This is Hell! returns this week with ALL NEW INTERVIEWS and ALL NEW, ALL OLD CHUCK! Stay tuned for details.
This Is Hell!
Manufacturing Dissent Since 1996
Subscribe to Podcast
New interviews throughout the week
Interviews
Guests
About
Support
Episode 1071

Writer Richard Hunsinger sees the future of capitalism in America's migrant concentration camps - as an rotting empire tilts toward fascism, the incarceration of migrants becomes a source of value for capital, and the left must link the interests of all workers in all nations to resist a collapse into barbarism everywhere. 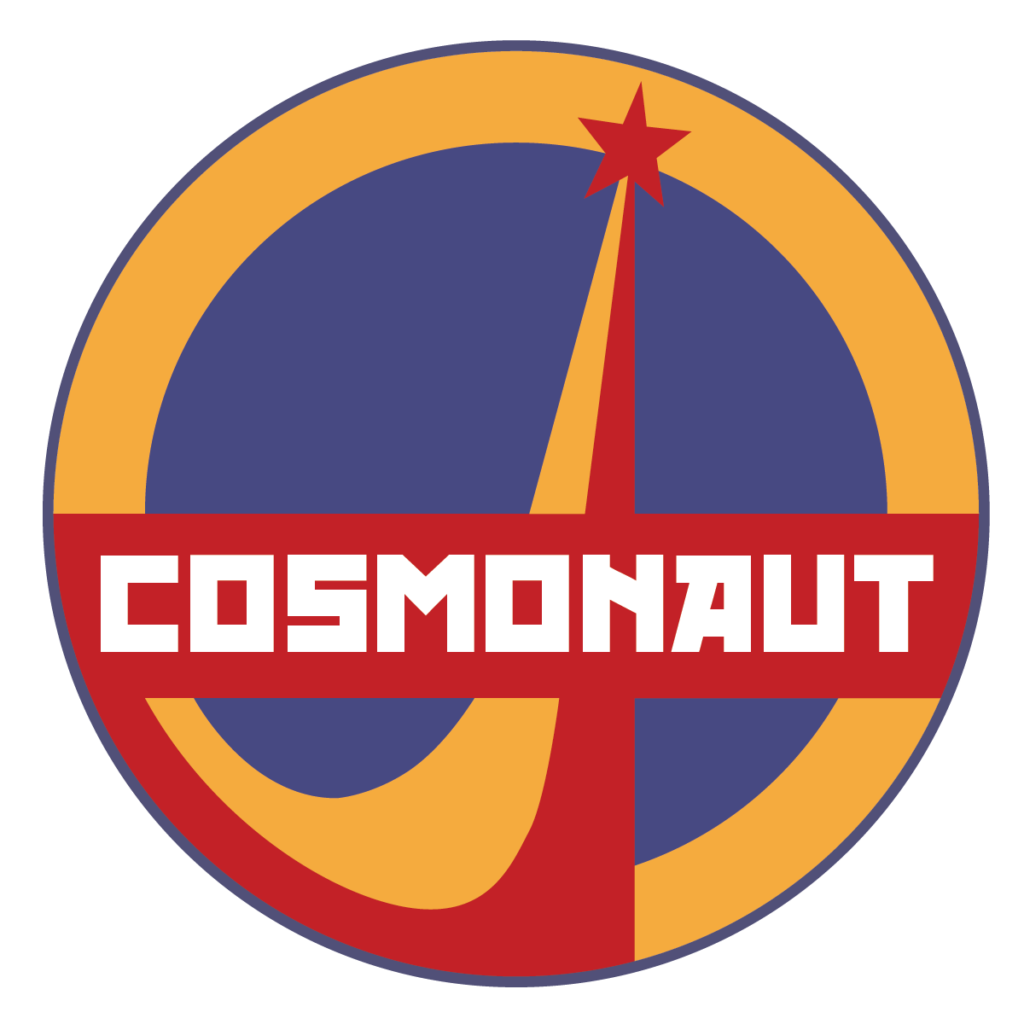 Writer Richard Seymour examines the online revolution in society, ourselves and the written word - as more of our lives are spent writing and reading online, the invisible algorithms and undemocratic platforms we inhabit create new forms of power and manipulation between ourselves, the machines, and their masters.

Richard is author of the new book The Twittering Machine from The Indigo Press. 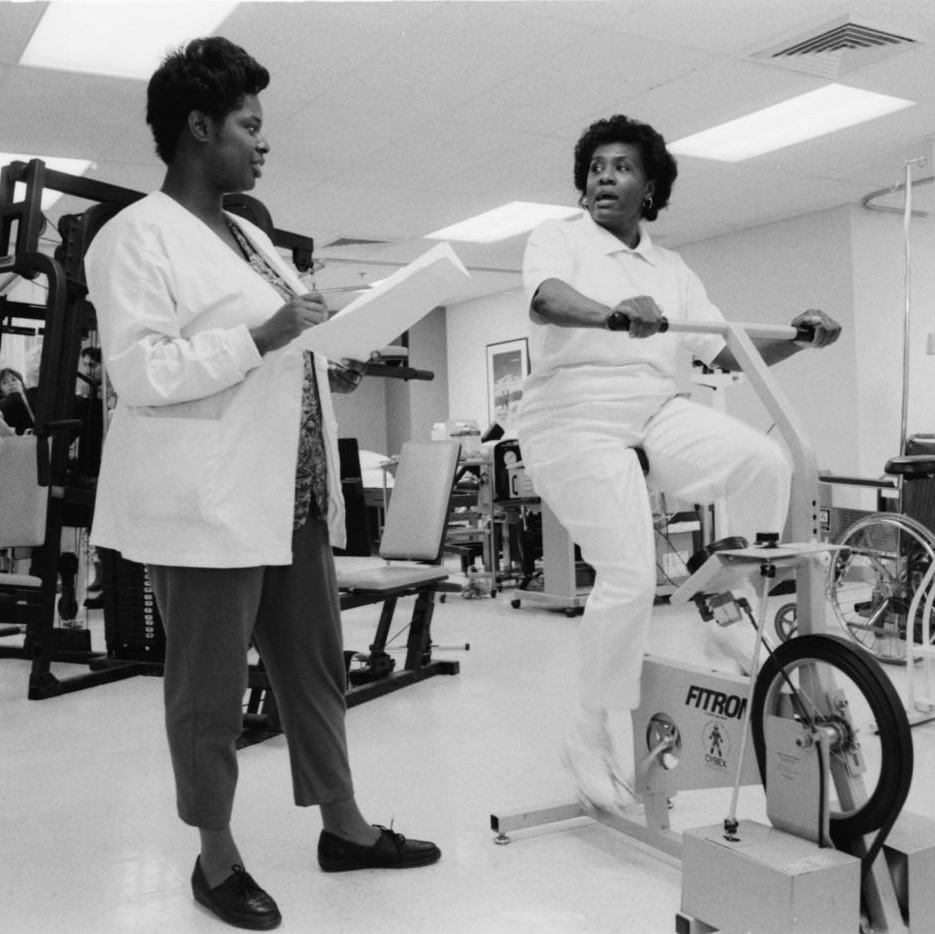 Adia is author of the new book Flatlining: Race, Work, and Health Care in the New Economy from University of California Press. 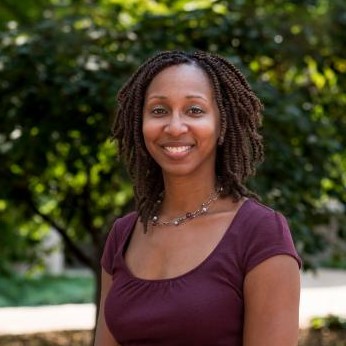 Historian Aviva Chomsky looks at what the Green New Deal is, and isn't, and could be - as climate change pulls the planet into a state of emergency our current politics can't begin to handle, only a radical reconfiguration of economic and social relations can save the future - and a GND might be the first step in a long road. 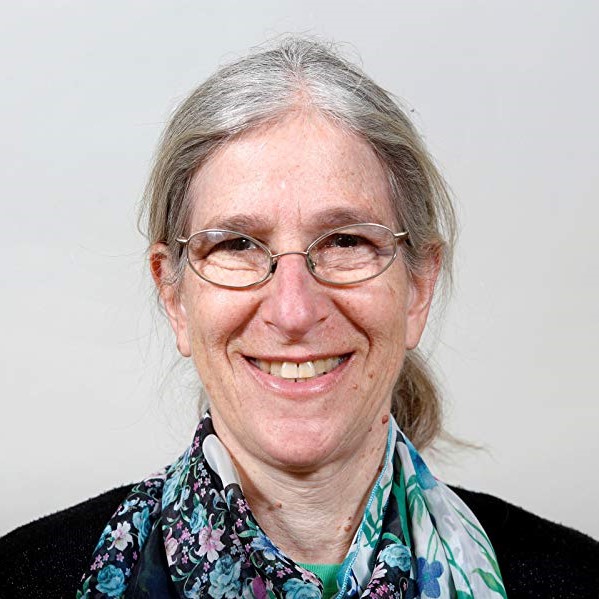 A story of Jeffrey Epstein, the gold-spinning spider.

In a Moment of Truth, Jeff Dorchen considers a spider named Jeffrey Epstein, and an artist named Maria, and her art, and the angels and demons and garbagemen caught up in Jeffrey's evil, powerful, golden web.