This Is Hell! Limbo Edition while Chuck recovers. Staff picks daily, Mon-Thu 10AM
This Is Hell!
Manufacturing Dissent Since 1996
Subscribe to Podcast
New interviews throughout the week
Interviews
Guests
About
Support
Episode 1061 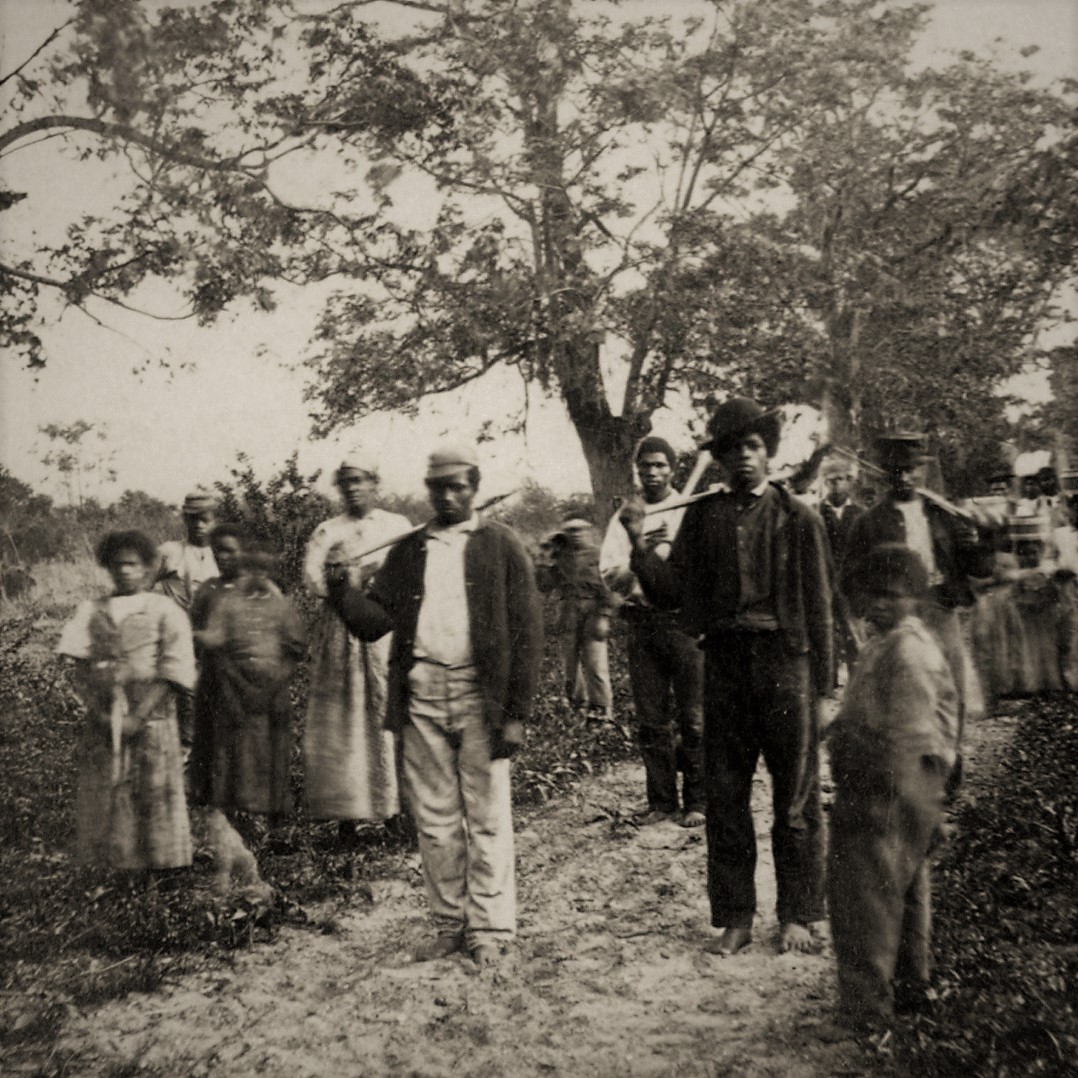 Owed this land: On reparations for Black Americans under White supremacy.

Law scholar Katherine Franke examines the radical potential of reparations for Black Americans - as a social transformation to address the fundamental sin of slavery and the enduring structures of White supremacy in America, and a set of policies to redress the material injustices barring Black people from reaching freedom a century and a half after emancipation. 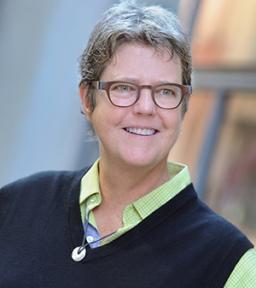 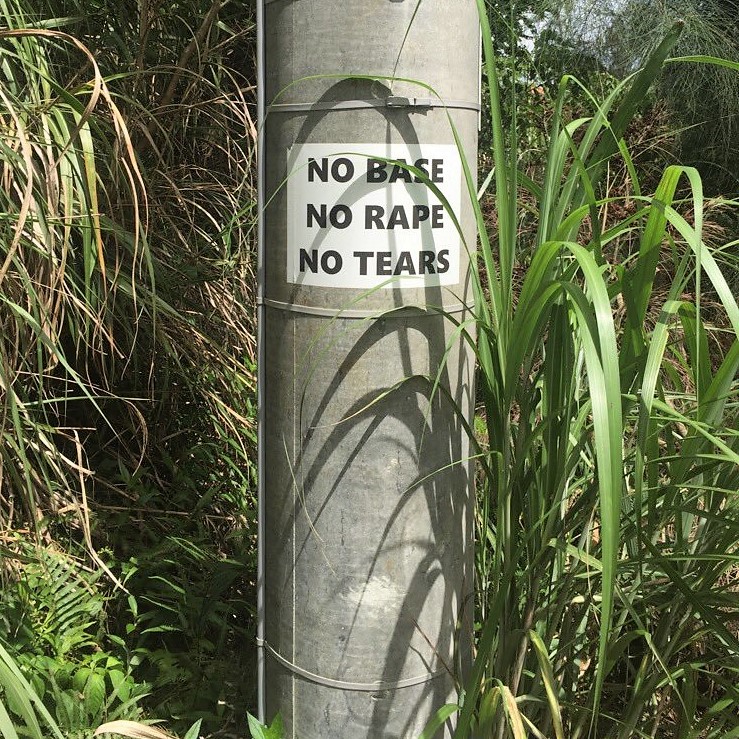 Okinawan women, sexual violence and the shadows of US military occupation.

Writer Akemi Johnson explores the lives of Okinawan women living on an island swallowed by a complex of US military bases, and the complicted economic, cultural and social relations in a space shaped by Japanese colonialism, US imperialism and daily life (and resistance) from the people in between. 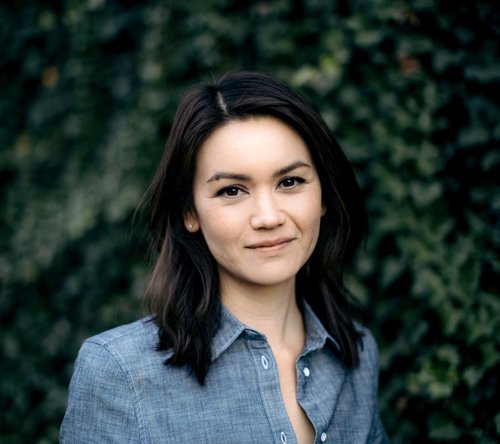 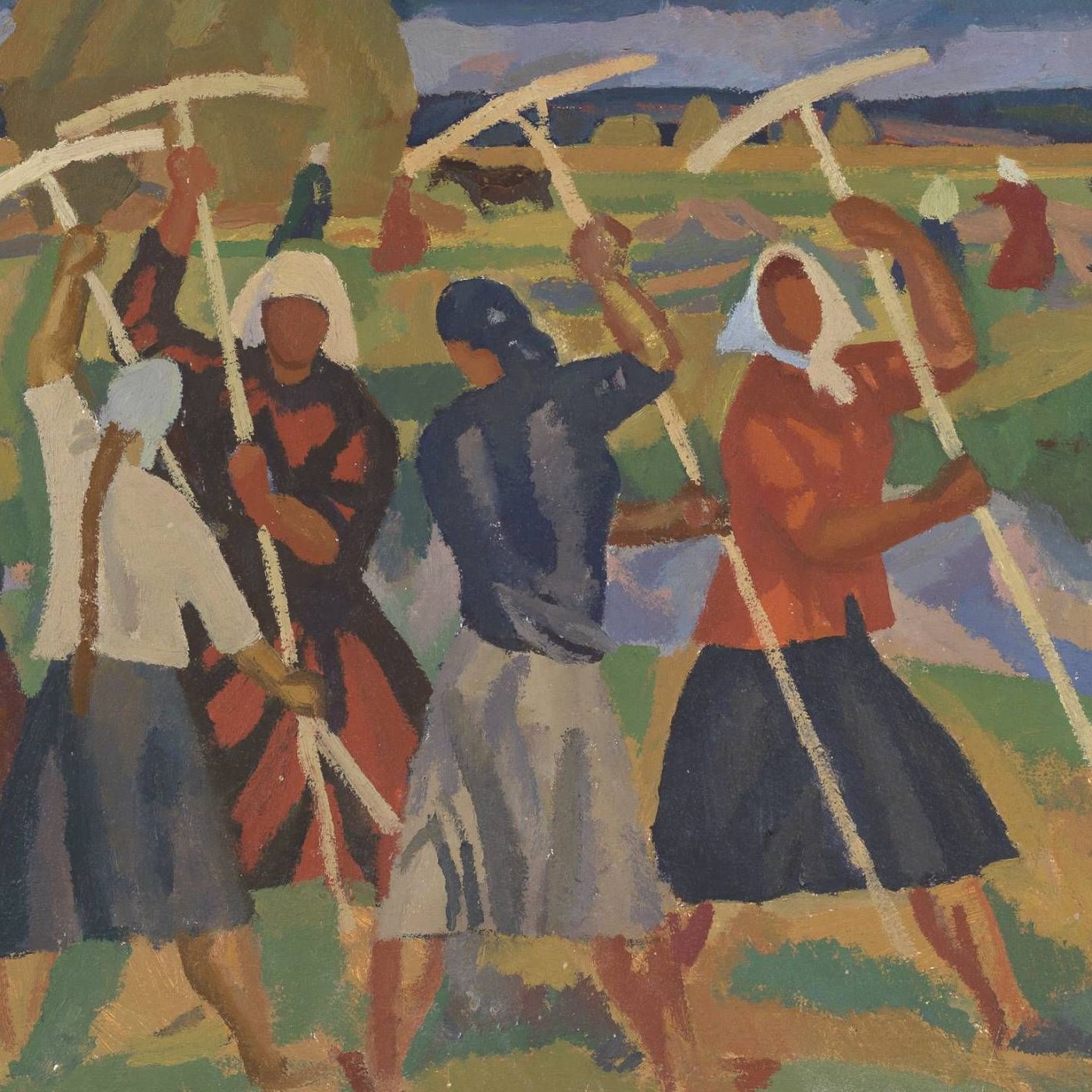 The only way forward is abolitionist, socialist and feminist.

Writer Zillah Eisenstein explains why the mounting crises we face - of capitalism, of racism, of misogyny - cannot be reformed individually, but must be understood and fought with a revolutionary rethinking of our values, the power structures around us, and the world we want to win, together. 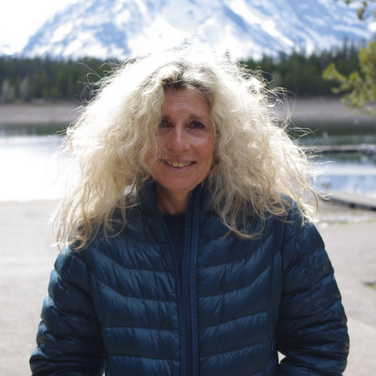 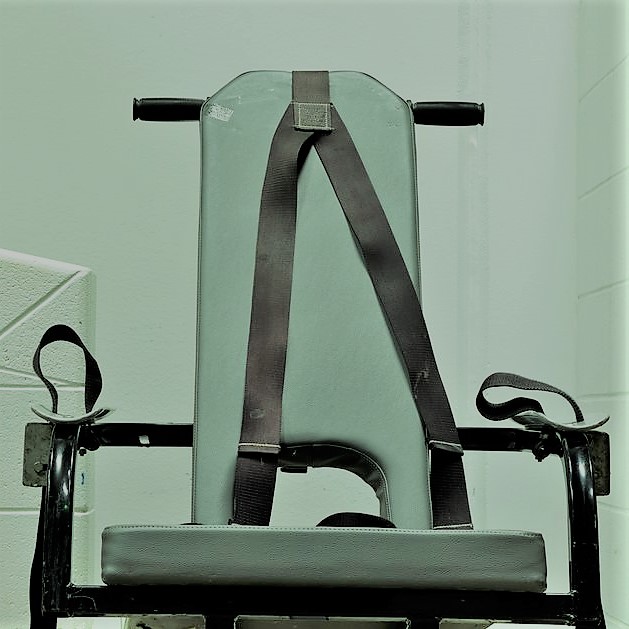 Force-feeding, isolation and the torture of imprisonment.

Journalist Aviva Stahl reports on the case of Mohammad Salameh, a supermax prisoner subjected to longterm isolation and repeated force-feeding in retaliation for hunger strikes over his conditions, and the deep injustice towards incarcerated people in America, somehow both secret and public at the same time. 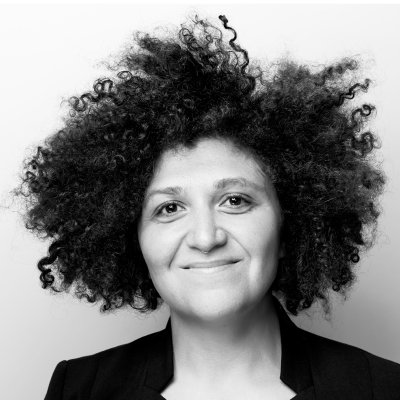 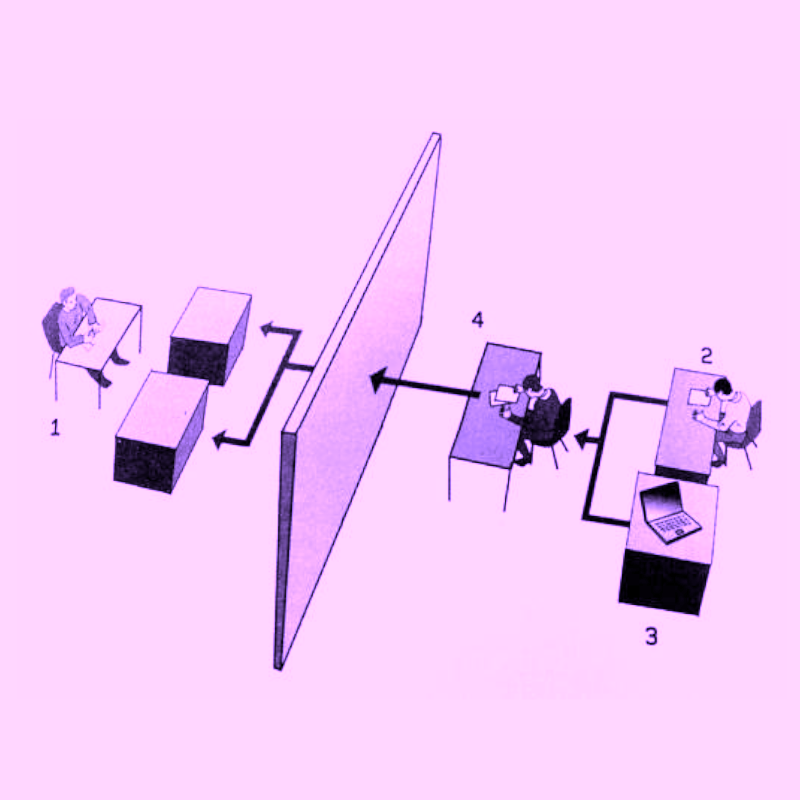 Thinking about the human limits of artificial intelligence.