A Passover lesson on place and power from Ho Chi Minh. 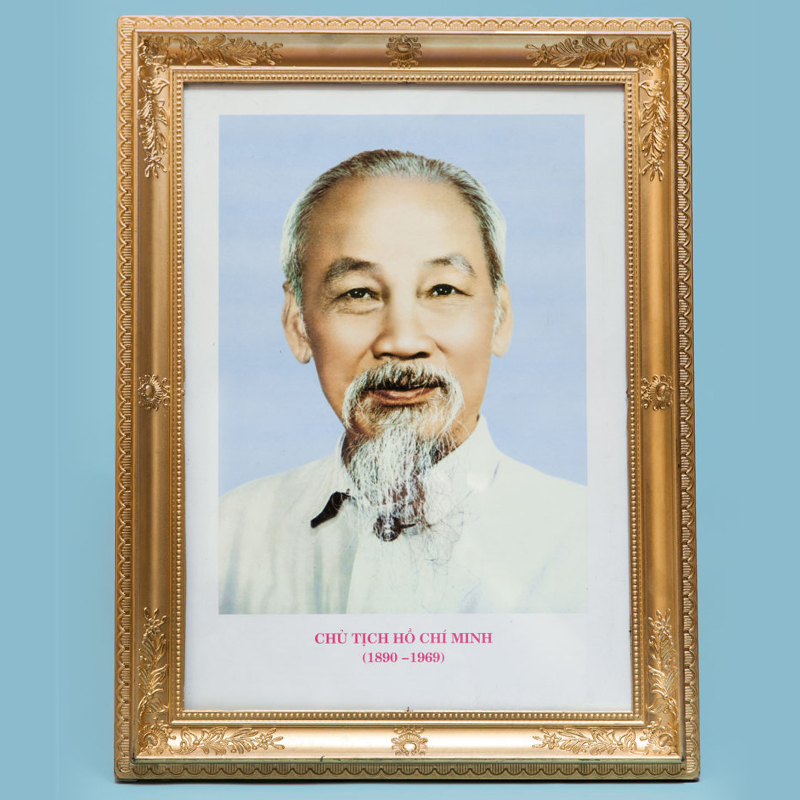 You can't destroy all the people who are demanding a change of place. They are the antithesis of your conservatism, which is nothing more than an oppressive past. By destroying the place, yours and ours, you create the synthesis, the new place. You either accept people's change of place, or create a war for new places. You keep making the wrong decision. It's never going to work.

In a Moment of Truth, Jeff Dorchen celebrates Pesach by the traditional reflecting upon the Vietnam War, and Ho Chi Minh's telegraph to Harry S Truman that probably didn't even get read, and what that tells us about oppression and freedom and the deeply conservative value of inertia in the face of injustice.