No elegy: On struggle and solidarity in Appalachia. 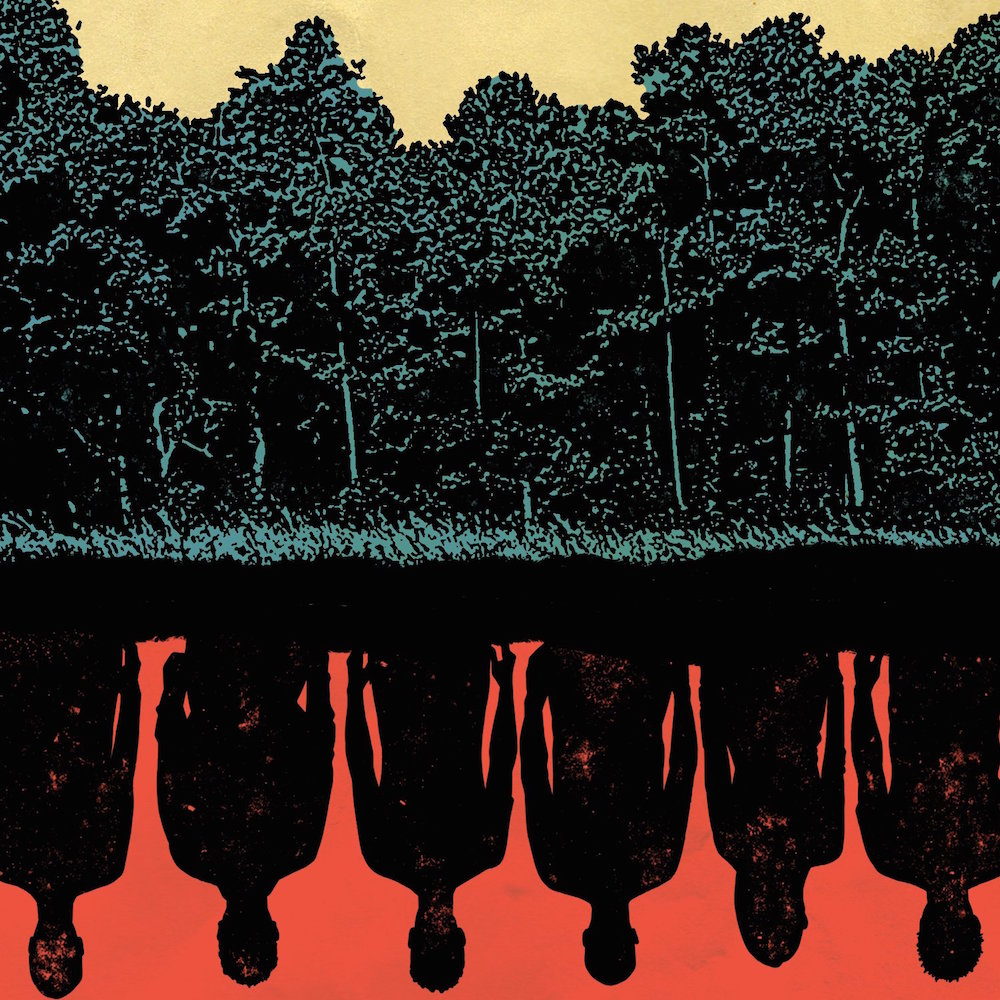 When things are going wrong in the country, there's a rediscovery of Appalachia. We get a spokesperson for our problems, and there's an argument about whether we should or should not be saved. But most often the solutions people bring to Appalachia don't work - the most famous example is LBJ's War on Poverty of the 1960s - because they don't address structural issues: wealth inequality, perversion of land ownership, political corruption. They don't listen to people in the communities, and we're in that moment again.

Historian Elizabeth Catte explains what outsiders get wrong about Appalachia, fixating on individual failings that ignore over a century of systematic corporate and political abuses, and why Appalachians don't need extractive industries or tax cuts or venture capital, but massive wealth redistribution and the political power to accomplish it.

Elizabeth is author of the new book What You Are Getting Wrong About Appalachia from Belt Publishing. 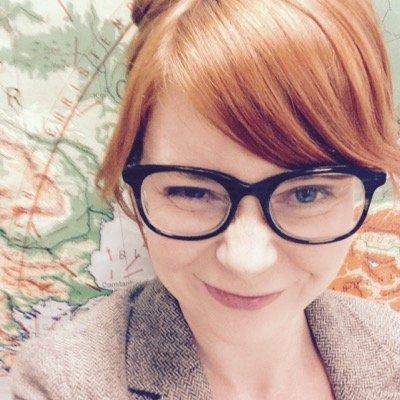 Elizabeth Catte is a writer and historian. Her book What You Are Getting Wrong About Appalachia will be released in February 2018. 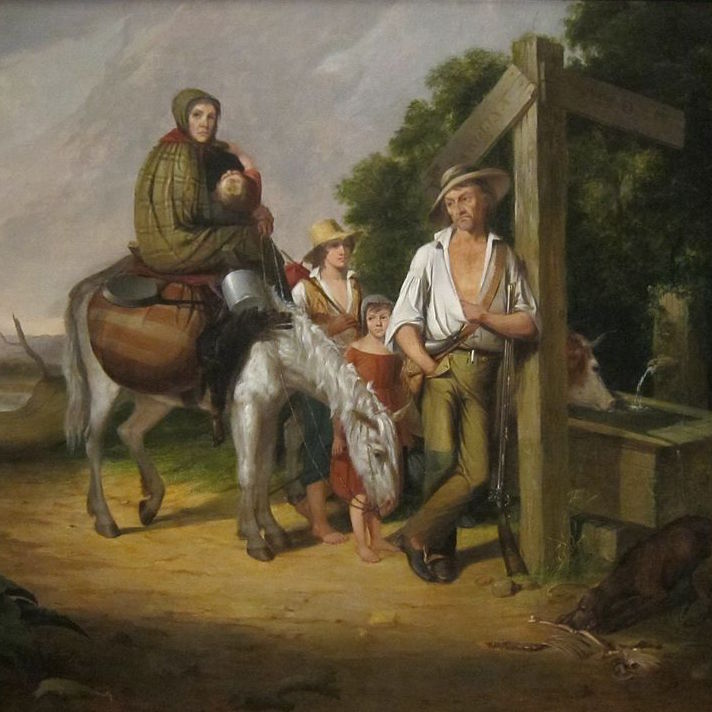