Beyond Leviathan's reach: On labor and freedom in humanity's deep history. 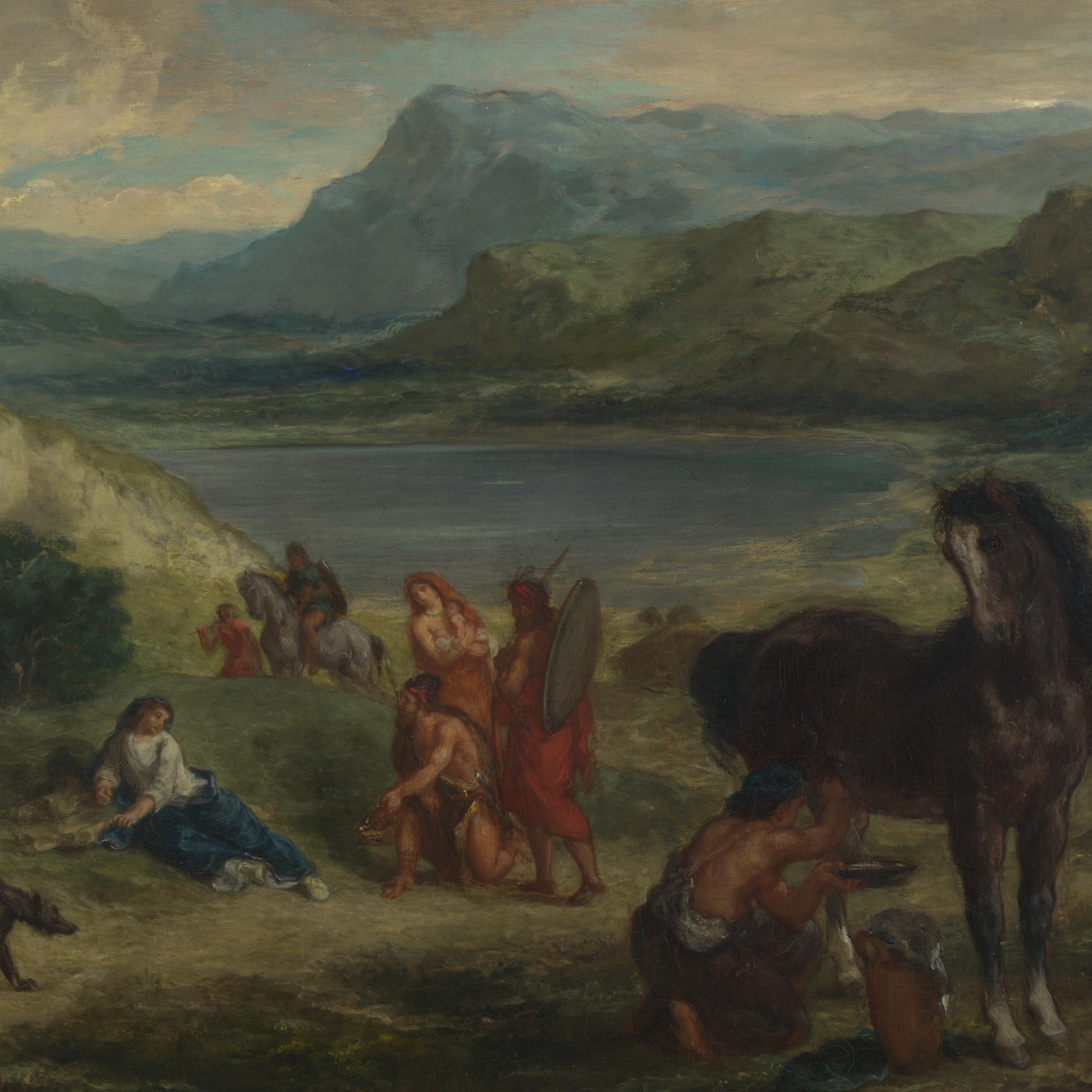 A lot of the populations we regard as 'primitive,' that never discovered planting, the 'Stone Age" populations - the more we have learned about them, almost all of these groups were people who did know how to plant, and may have planted a portion of their subsistence, historically, but who left planting in order to get away from the taxation of the state, and the control and forced labor that the state would impose.

Anthropologist James C. Scott explores the politics of accumulation and reproduction both in and outside the earliest agrarian states - from new evidence showing that hunter-gatherers understood and rejected sedentism and its resulting coercions, to the ways a history under the state has shaped our understanding of ourselves and the natural world.

James is author of Against the Grain: A Deep History of the Earliest States from Yale University Press. 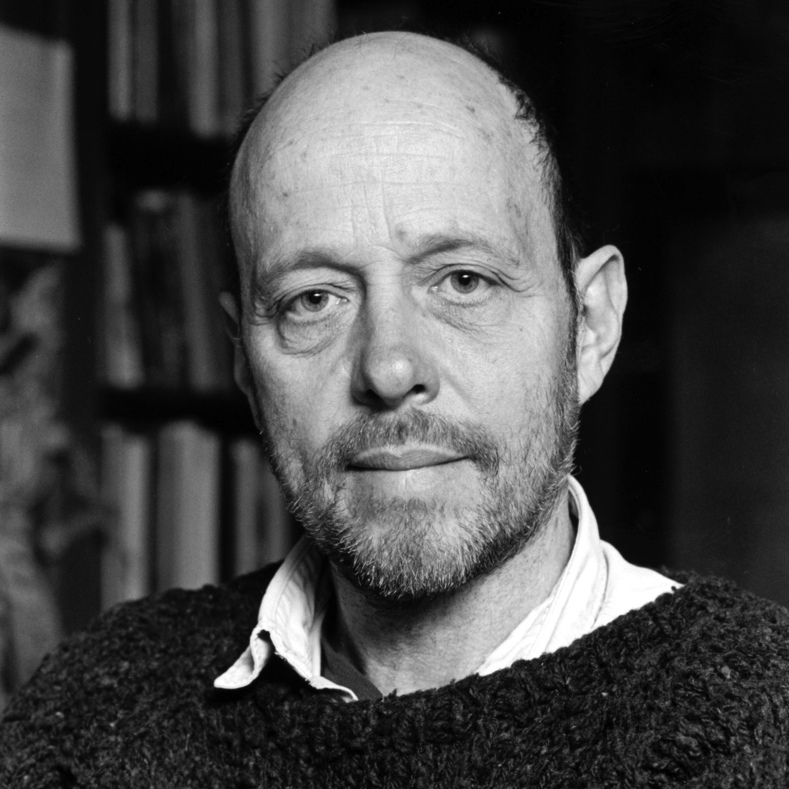 James C. Scott is an author and Sterling Professor of Political Science and codirector of the Agrarian Studies Program at Yale University.