Beneath the master class: Poor Whites and Slavery in the Antebellum South 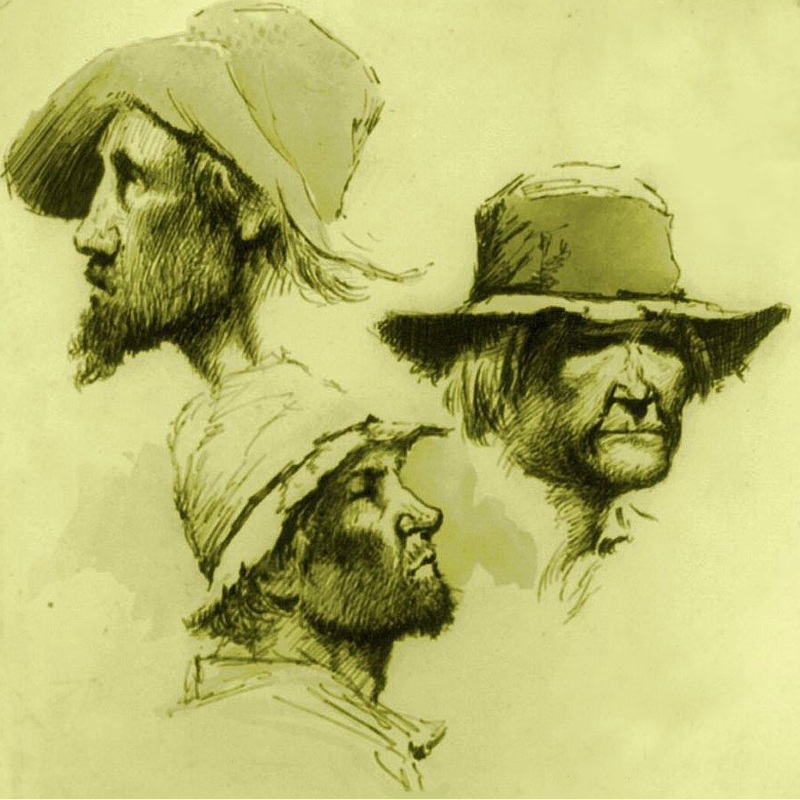 I'm a Southerner, I've lived in the Deep South my entire life, I know it very well. The irony of the lauding of the Confederacy is that you see it the most in areas where I know as a historian were heavily Union or Anti-Confederate, and a lot of the people waving Confederate flags or protesting monuments being taken down are actually descendants of people who were Unionist or Anti-Confederate.

Historian Keri Leigh Merritt examines the lives and labor of landless Whites in the Antebellum Deep South - as an impoverished underclass situated outside the immediate bounds of chattel slavery, but under a brutal, stratified, undemocratic regime with the violence and exploitation of slavery at its heart and in everything it touched.

Keri Leigh is author of Masterless Men: Poor Whites and Slavery in the Antebellum South from Cambridge University Press.

Keri Leigh Merritt is a historian, editor and an independent scholar.