Coverup and complicity in the assassination of Berta Cáceres. 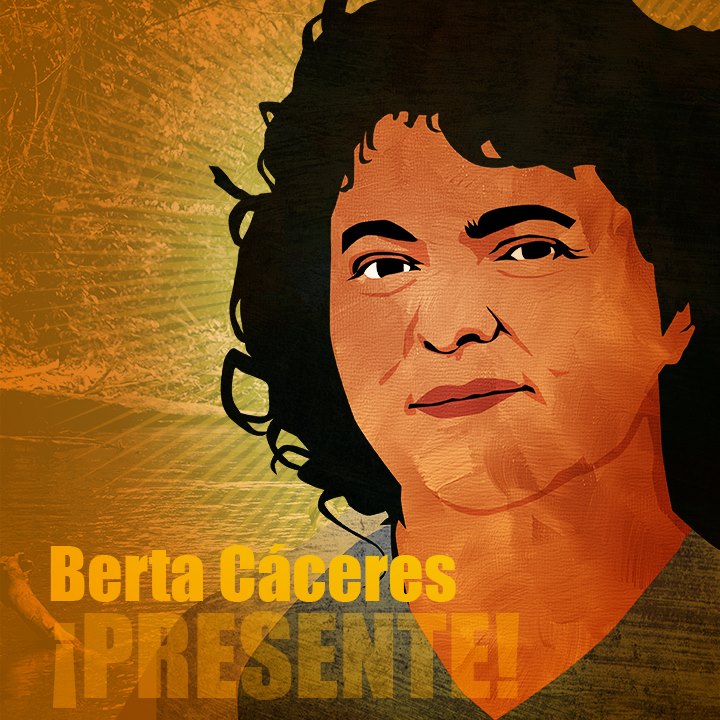 I keep referring to reports that have come out... Carnegie Endowment, GAIPE, UNHCR, Global Witness... There are so many reports on Honduras that have such little effect on US policy. If you have a country like Honduras, where violence and corruption are systematic, where your heroes are being killed off, where Berta Cáceres gets assassinated, who was looked up to by little girls and boys... Why would you stay?

Journalist Silvio Carrillo reports on the aftermath of the assassination of Honduran environmental activist Berta Cáceres - from a conspiracy among the nation's political elite to stonewall the criminal investigation into Berta's death, to the larger complicity of the US government in the actions of Honduras's coup government in the name of profit and "stability" for its profiteers.

Silvio is Berta's nephew, and the director of bertacaceres.org. 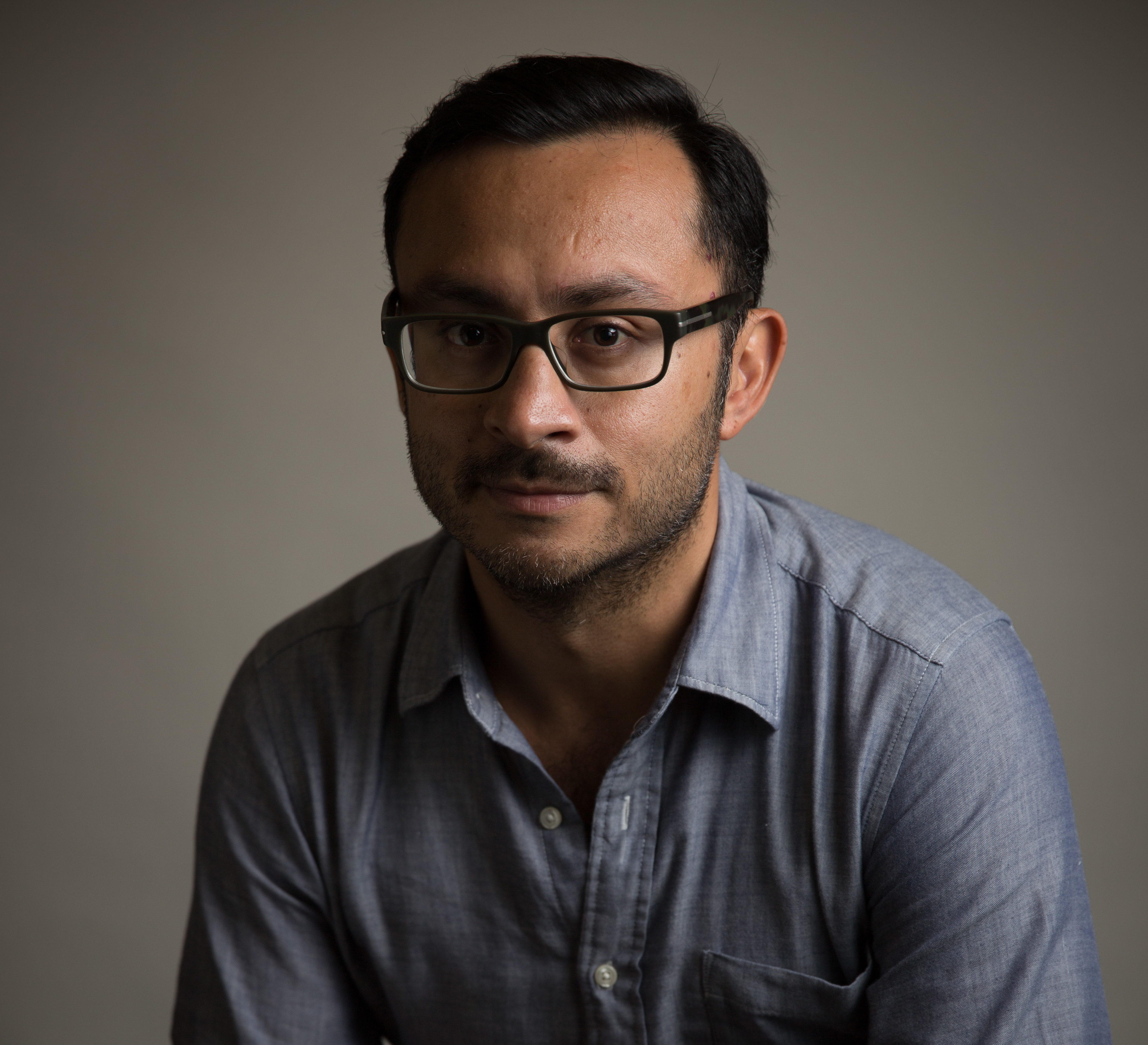