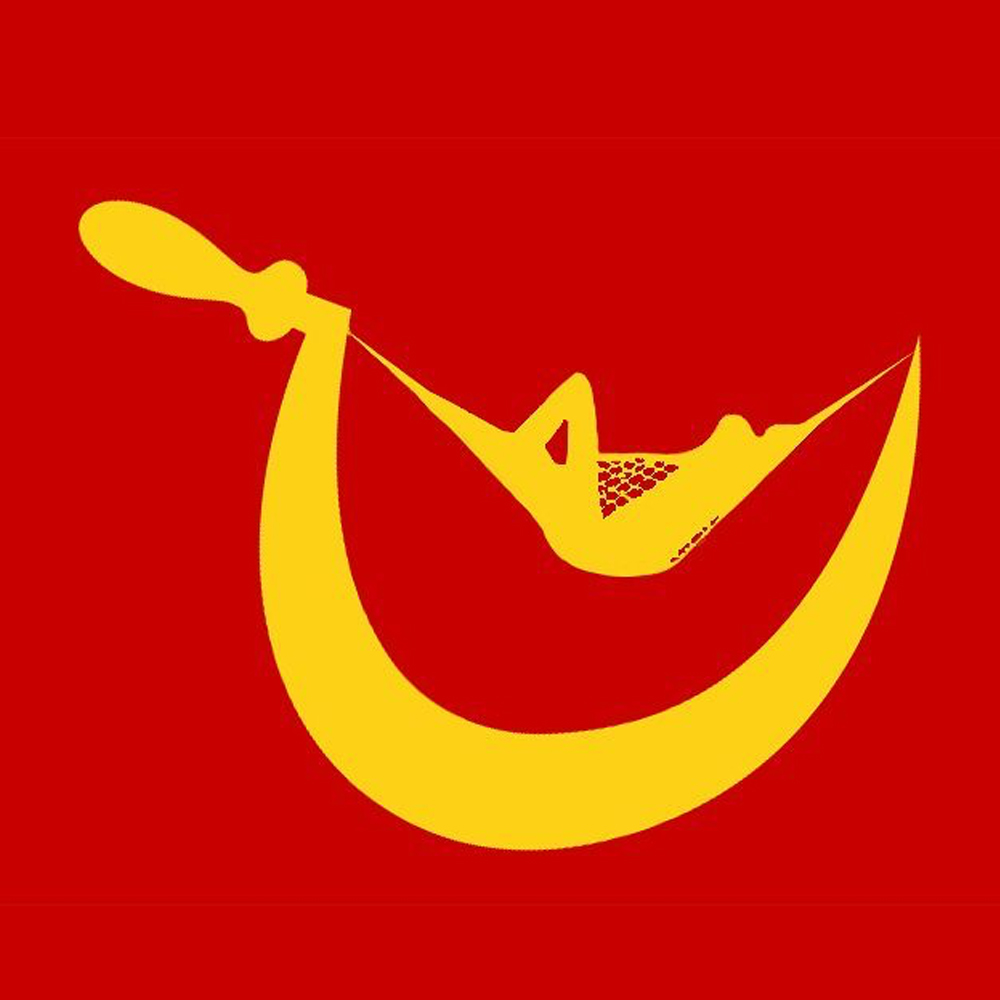 Historically, we've accepted inequality as natural, or we've considered inequality a necessary evil for economic growth. Now that we're coming to be a global society, inequality has outlived its usefulness. If it ever was an engine of progress, it's now become an engine of toxicity and suffering. It's grown entirely too big for its britches. We need to get out from under this mess we made on the way to building this global economy.

In a Moment of Truth, Jeff Dorchen takes shape of our deformed economy, explains what Nietzsche got wrong about losers, what we get wrong about self-interest, and conjures a mythical, but still pretty good global economy out of his own imagination, for everyone from the hammock makers to the hammock takers.