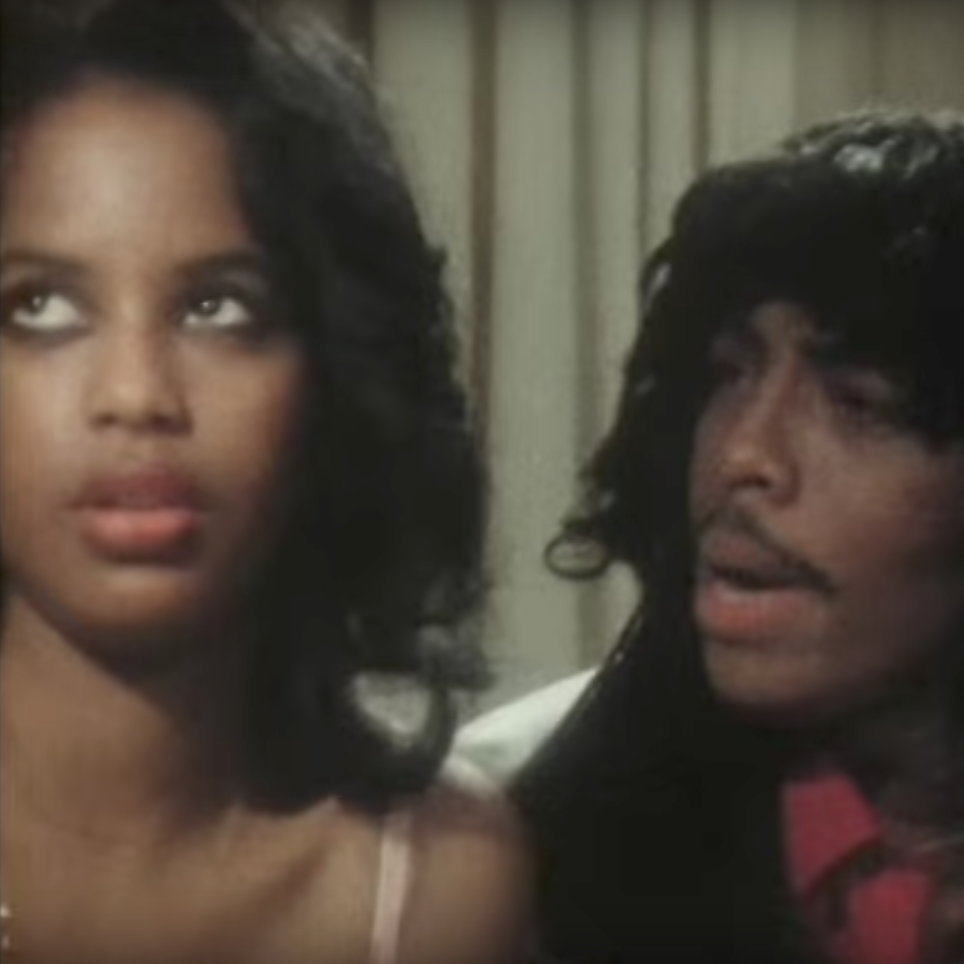 I think what makes this young woman a Super Freak to Rick is that she likes having sex. I don't think that's fair. The tendency to call a woman who likes to have sex a freak allows for stigmatizing her, and thereby gives one permission to treat her badly. If she should ever accuse you of rape, you could always say, "well, she's a freak." A person who is not normal. Not part of the community. This stigmatizes female sexuality, regardless of its freakiness.

In a Moment of Truth, a creepy acquaintance's creepy behavior towards women and mailing list drama from a church he doesn't belong to causes Jeff Dorchen to reconsider the sexual politics of the 1981 Rick James song Superfreak, and his own reasons for not confronting the predatory freaks he wouldn't bring home to mother.

Escape to the Forest of Reverie.

The world looks way better through the eyes of the rich.

A story of Jeffrey Epstein, the gold-spinning spider. 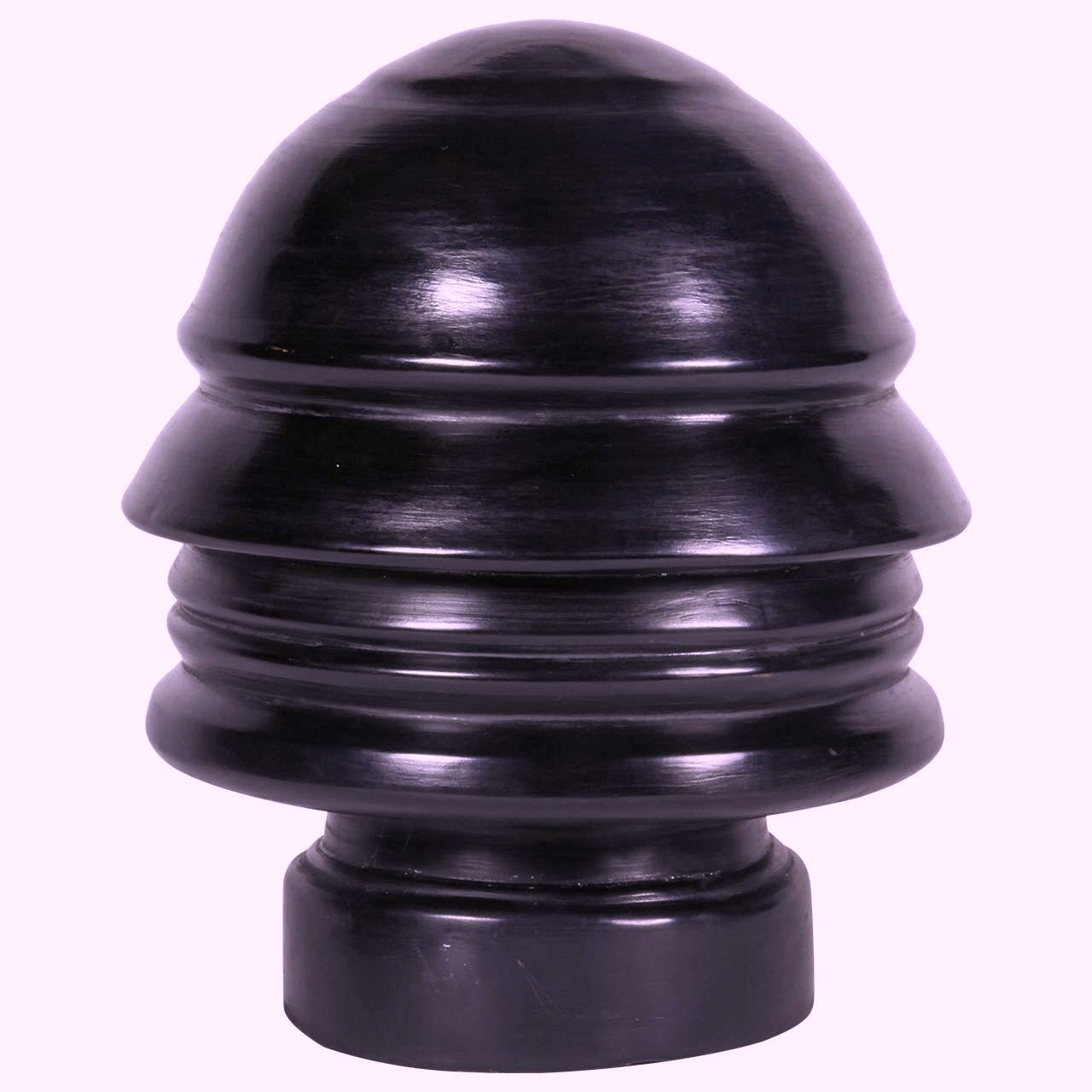 Maybe it’s time to give the fascists another chance. 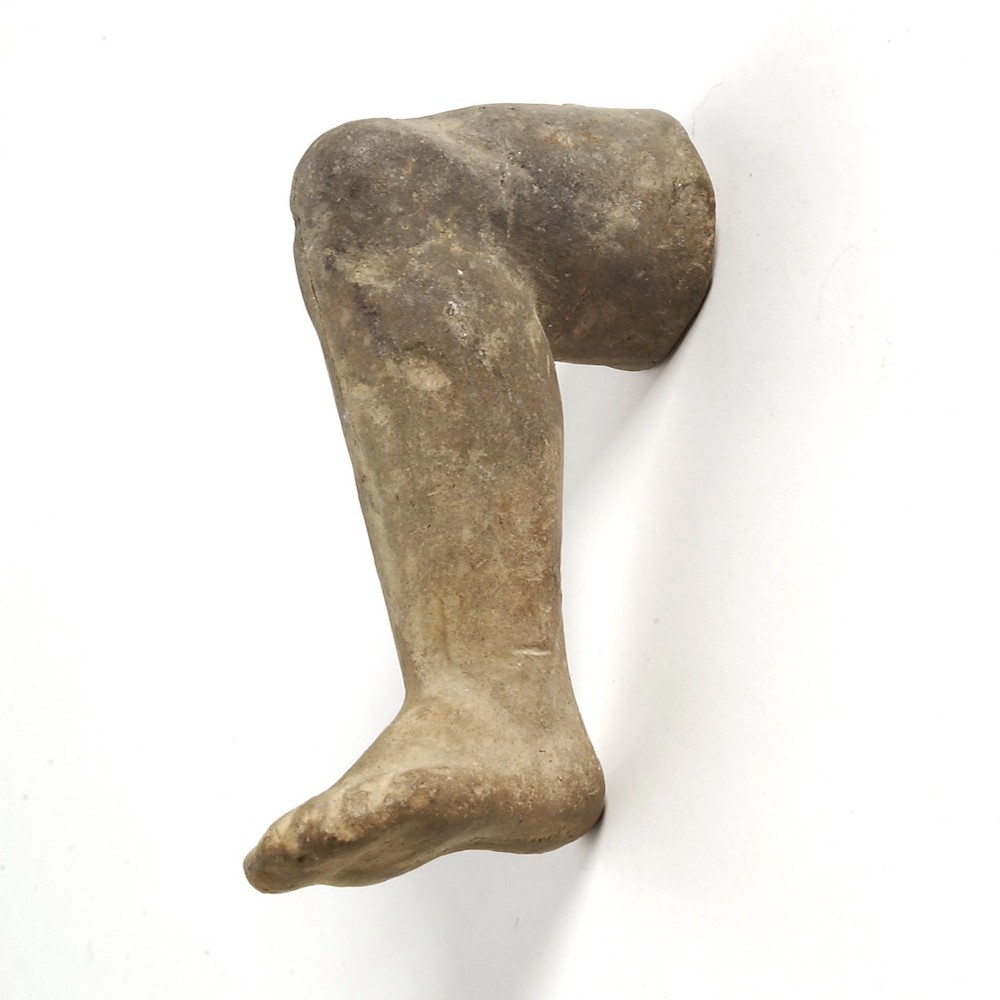 The twittering and the dread.

More questions than answers about the nature of storks.