A history of Haiti, in between quakes. 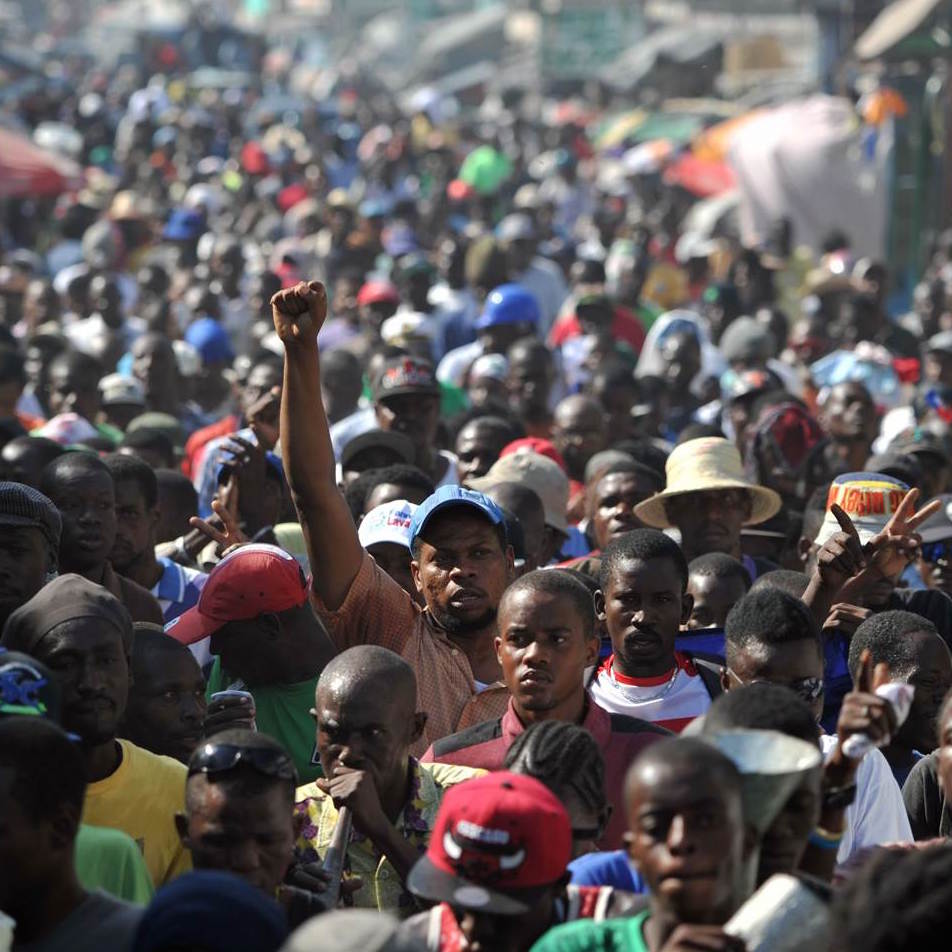 One of the conditions for Aristide's return in 1994 was that he was willing to drop the tariff on imported rice - Haiti had a very active peasant agriculture - and as a result you had all this rice flooding into Haiti, being sold at a price that undercut local farmers. They lost the ability to sell their own agriculture, and you have people flooding into the cities for jobs that don't exist, living in substandard housing that is not safe. So when you have the earthquake in 2010, you have tens of thousands of people dying, one of the reasons those people died is those economic policies from the US.

Journalist Michael Deibert examines the quakes in Haiti's political and economic history - from impunity's cancerous spread beyond the Duvalier-era for both national politicians and international actors, to the environmental and humanitarian crises imposed by cities in the country and beyond its borders.

Michael is author of the new book Haiti Will Not Perish: A Recent History from Zed Books. 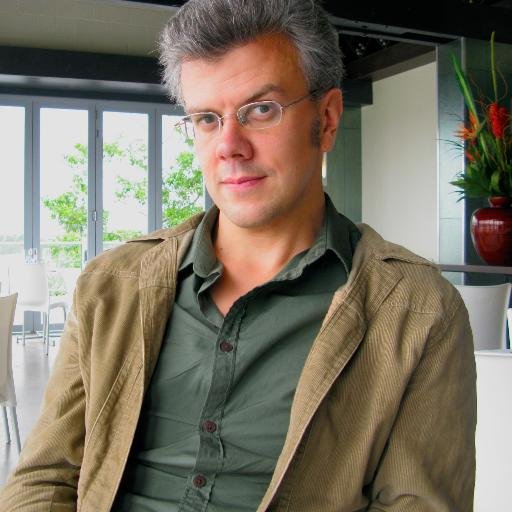 Michael Deibert is an author and journalist.