An ancient Chinese tale of democracy, and other ancient tales. 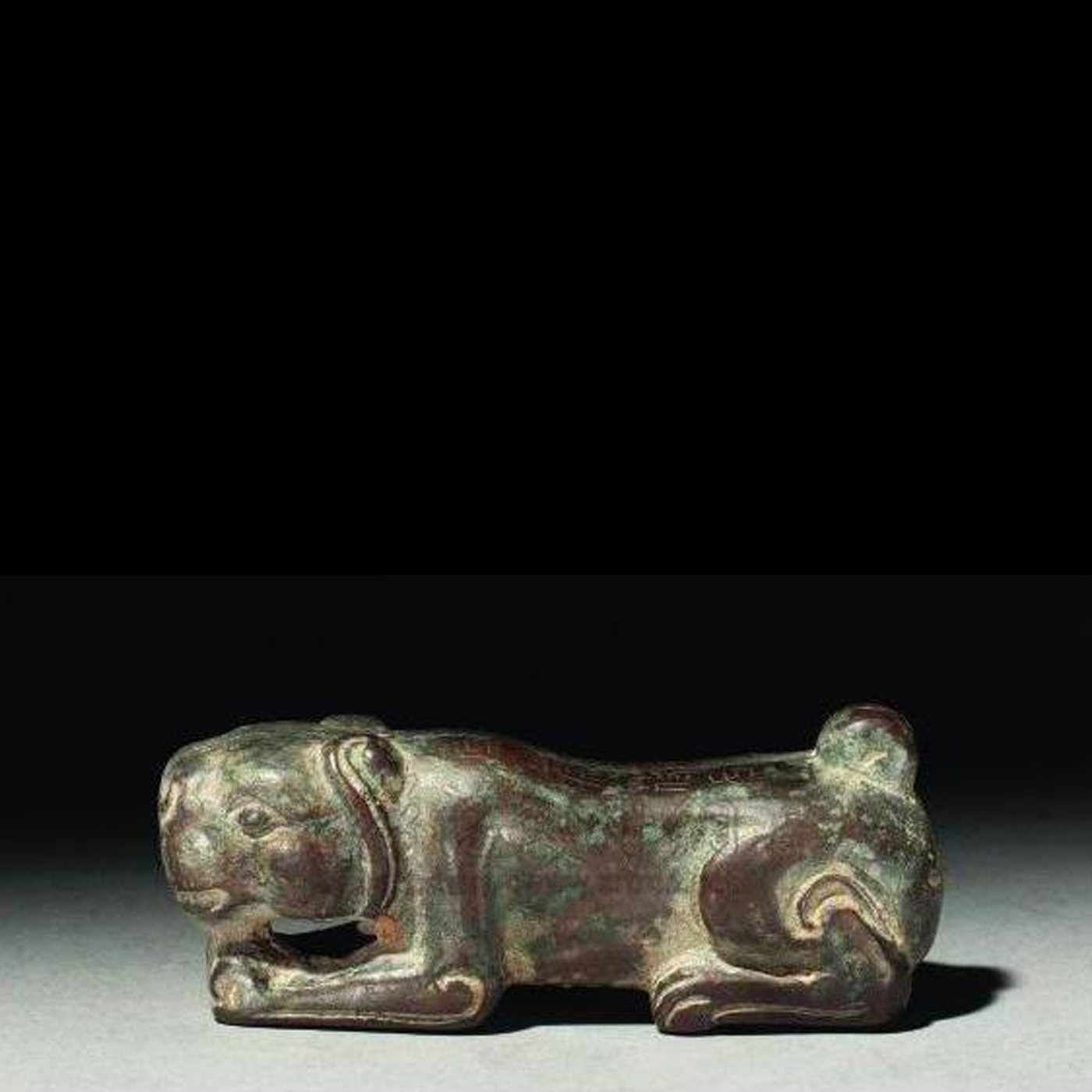 There's the quaint tradition of the people respecting authority, but the people have been known to dismiss that one. The people tore down the Berlin Wall. They decided the tradition of allowing the wall to contain them was irrelevant. In the late 18th Century, the French decided that the quaint tradition of a king having a head wasn't worth honoring anymore. We could arbitrarily decide one day to cease respecting any number of arrangements that long ago settled into tradition but have become irrelevant to our needs and desires.

In a Moment of Truth, Jeff Dorchen explains how the Republican Party defied centuries of tradition and the wishes of Grand Dowager Empress Dou herself to subvert American democracy, getting cheesecake all over the place, and maybe actually helping the people realize that plenty of traditions (and leaders) can simply get pitched into history's great dumpster of old stories.