History is always open: On the prospect of tyranny in America. 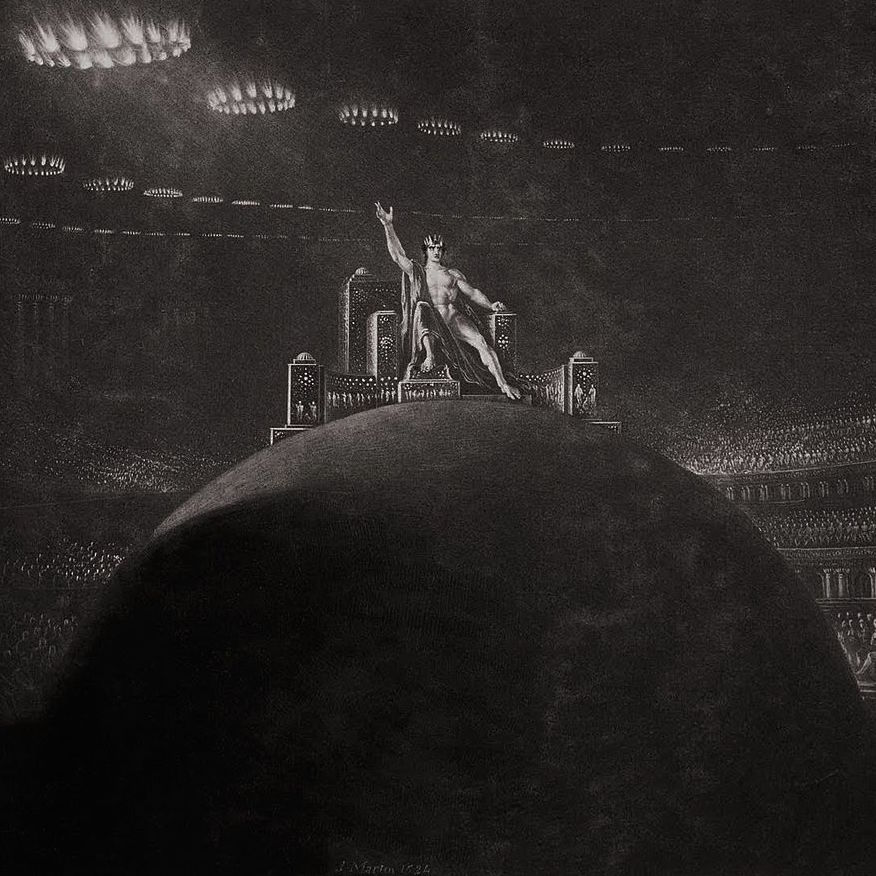 For all we knew, the man was an aspiring tyrant. Although it seems somehow orthogonal to how we're used to talking, he made that very clear to us, that he didn't have respect for basic American institutions. And that was the source of a lot of his popularity, because a lot of Americans also don't. How we misplayed it was to see it as entertainment.

Historian Timothy Snyder examines our past (and present) for signs of tyranny in our future - from the spectacle of President Trump's seduction of the media and voters in 2016, to the ways our language and logic are already adapting to an anti-democratic reality - and calls for an intellectual defense of reason, and an IRL defense of each other while there's still time.

Timothy is author of the new book On Tyranny: Twenty Lessons from the Twentieth Century from Tim Duggan Books. 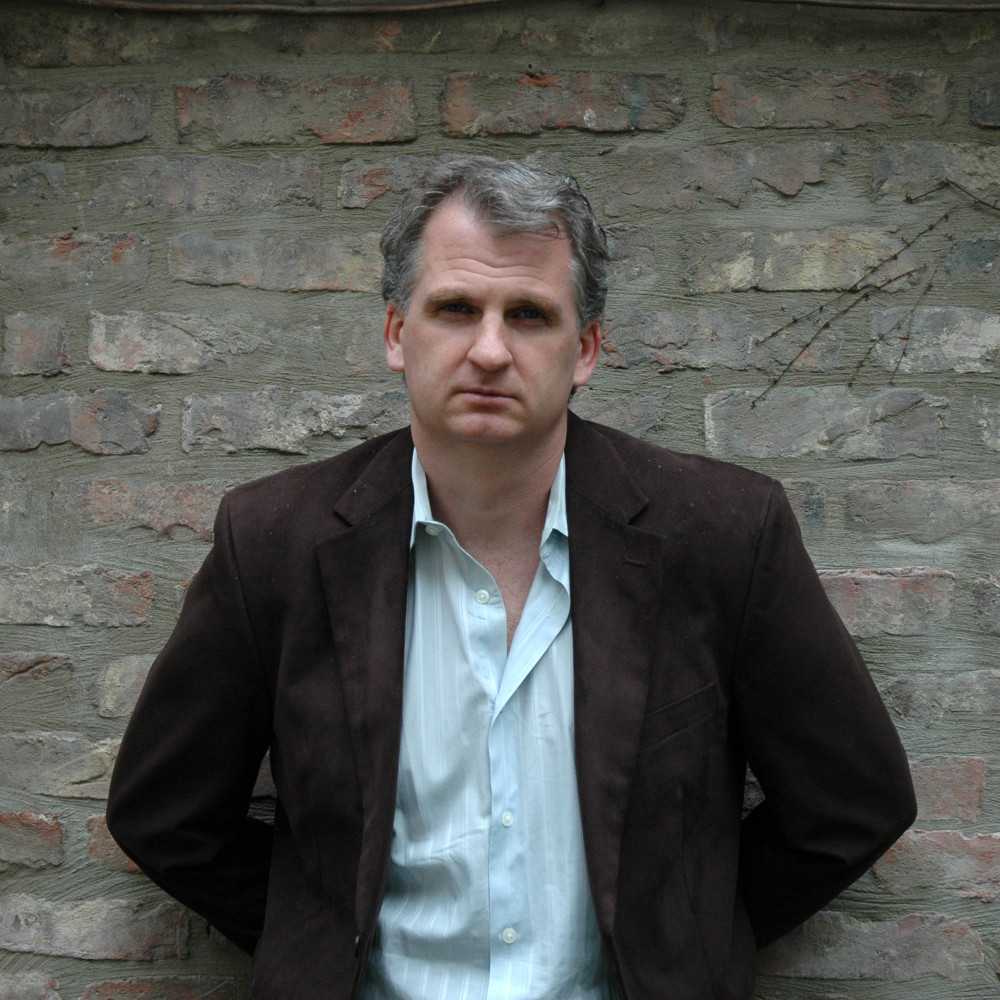 Timothy Snyder is an author and the Housum Professor of History at Yale.