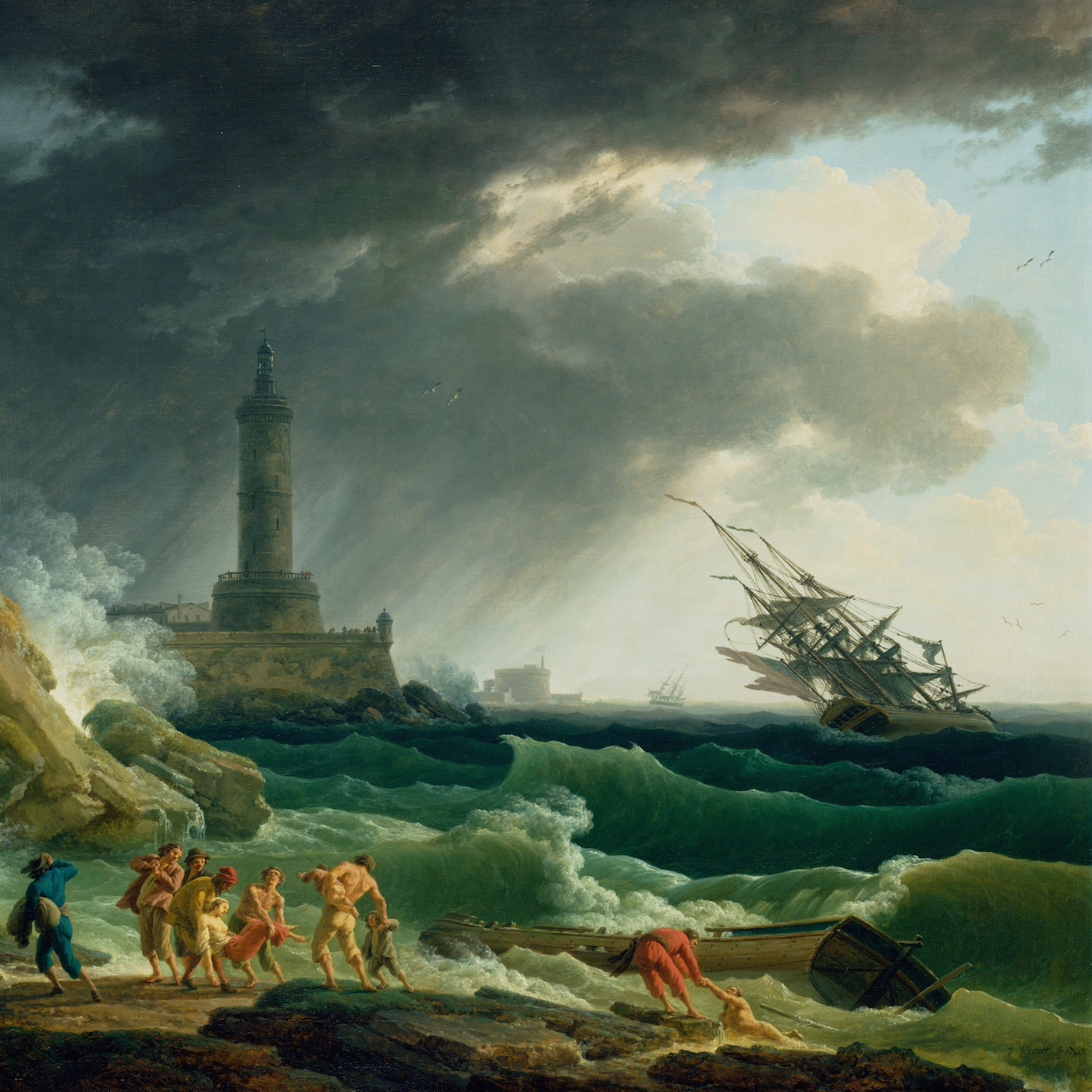 Keynesianism, ever since his time, has been focused largely on rescuing civilization, and if that means rescuing capitalism, then we'll take it. This is another reason the left has a knee-jerk Keynesianism in times of crisis. Because we see the end of capitalism precipitating the end of civilization. So we're willing to support Hillary Clinton and redeem an unjust system, because we think the alternative is chaos.

Author Geoff Mann explains how Keynesianism, a cornerstone of mid-20th century American liberal thought, returns to the social landscape with each economic and political crisis - as panic button for the managerial class, as a means to save capital from capitalism, and ultimately as a short-term deferral of revolution for a system with no long-term in sight.

Geoff is author of the new book In the Long Run We're All Dead: Keynesianism, Political Economy, and Revolution from Verso Books. 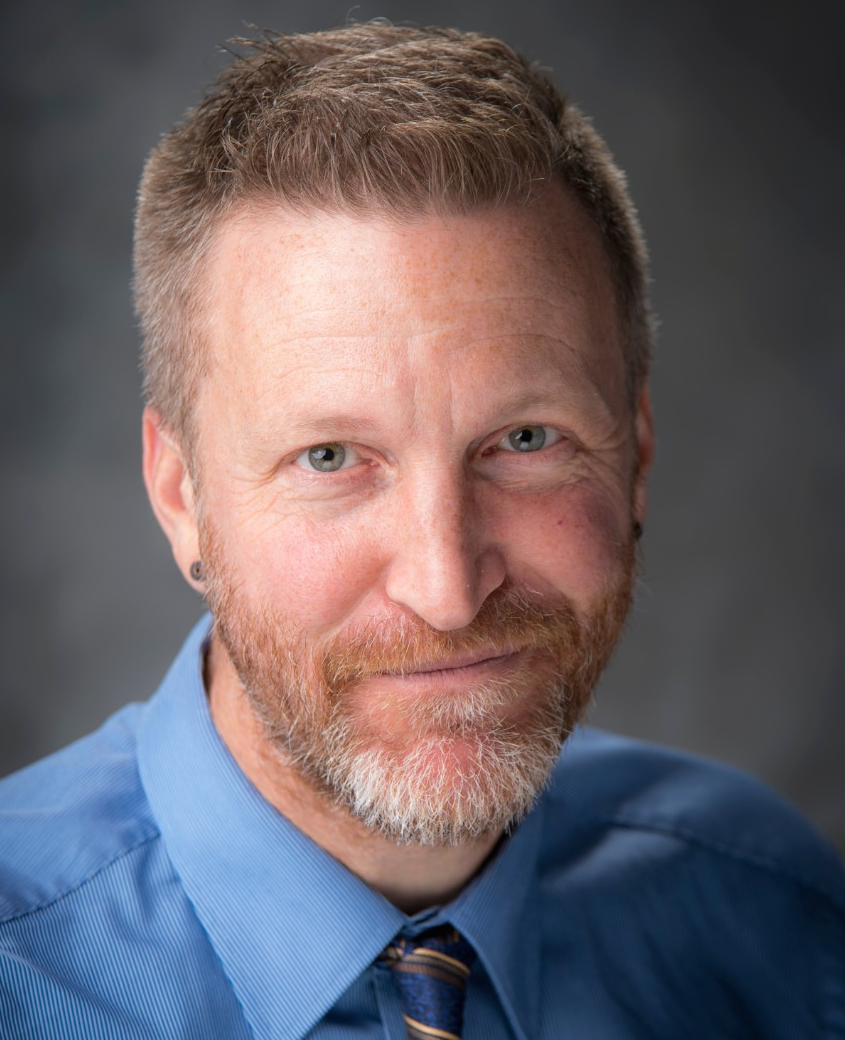 Geoff Mann is an author and Director of the Centre for Global Political Economy, Simon Fraser University. 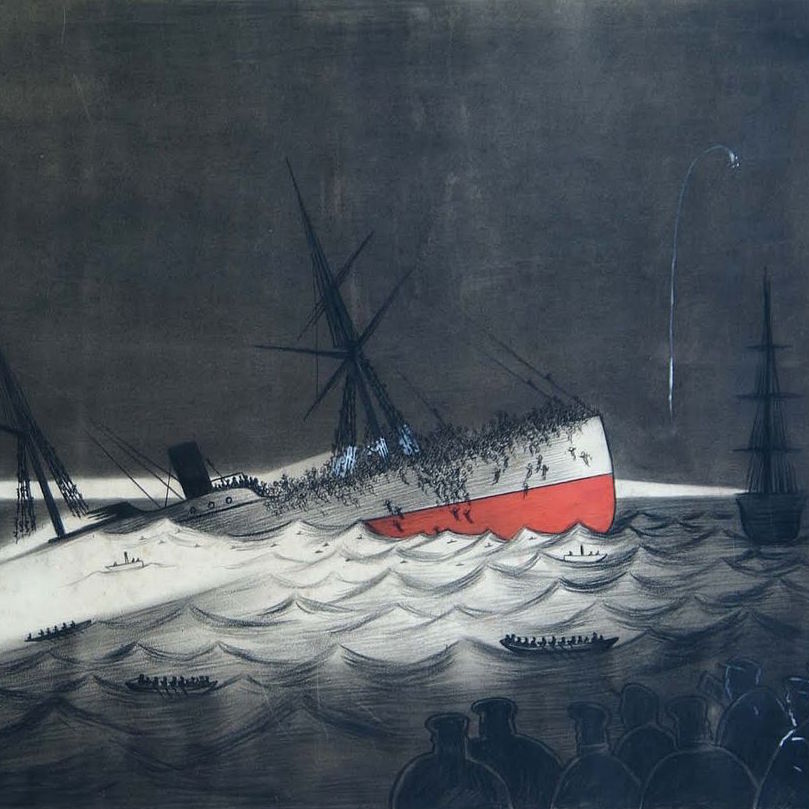