On the limitations of memory and the persistence of war. 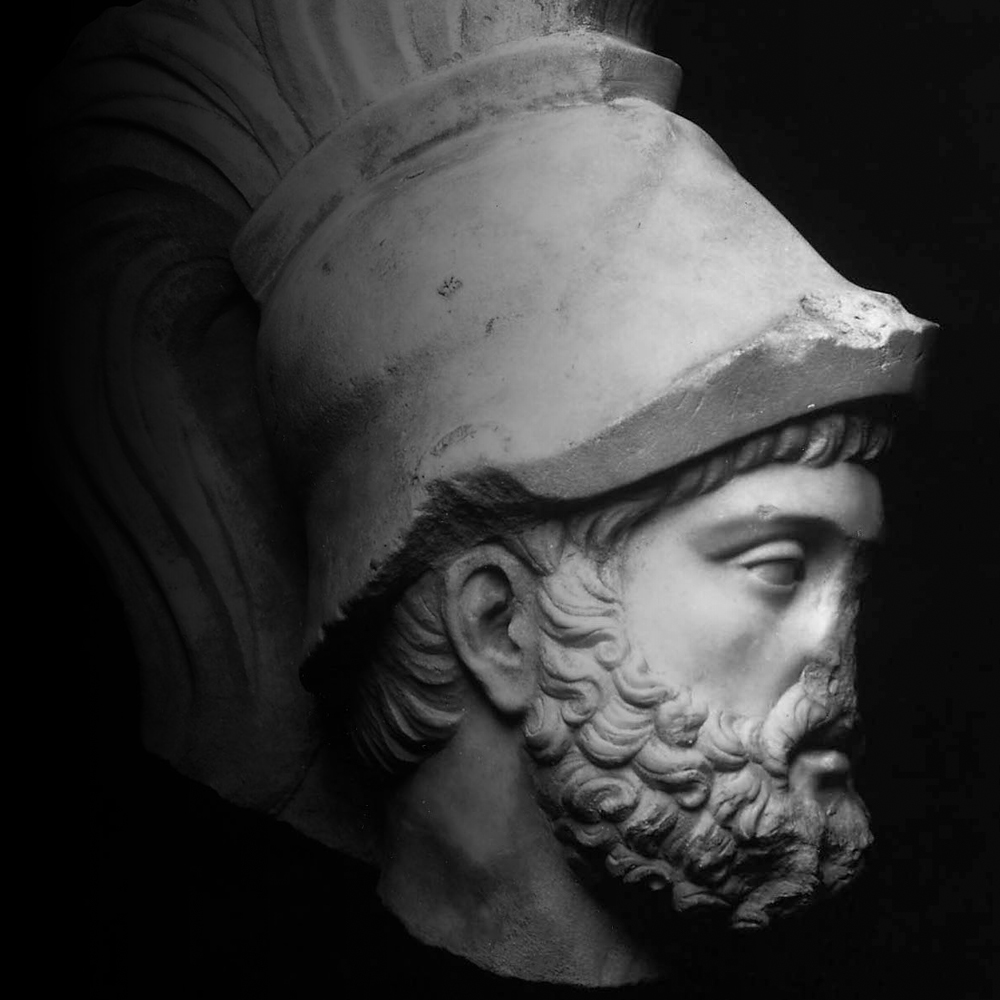 Writer Viet Thanh Nguyen explores the ways war wins itself in the minds of the American public - from the erasure of conflict's economic roots and civilian victims alike, to the coercive power of the US memory industry to commodify and alter historical perspective - and warns that unless we radically revisit our understanding of wars past, they'll push us towards wars future. 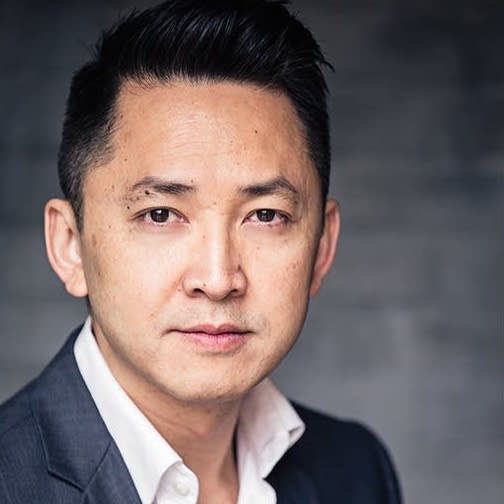 Viet Thanh Nguyen is a writer and the Aerol Arnold Chair of English and Professor of English and American Studies and Ethnicity at the University of Southern California.