On climate change, automation, and the possibilities of life beyond capitalism. 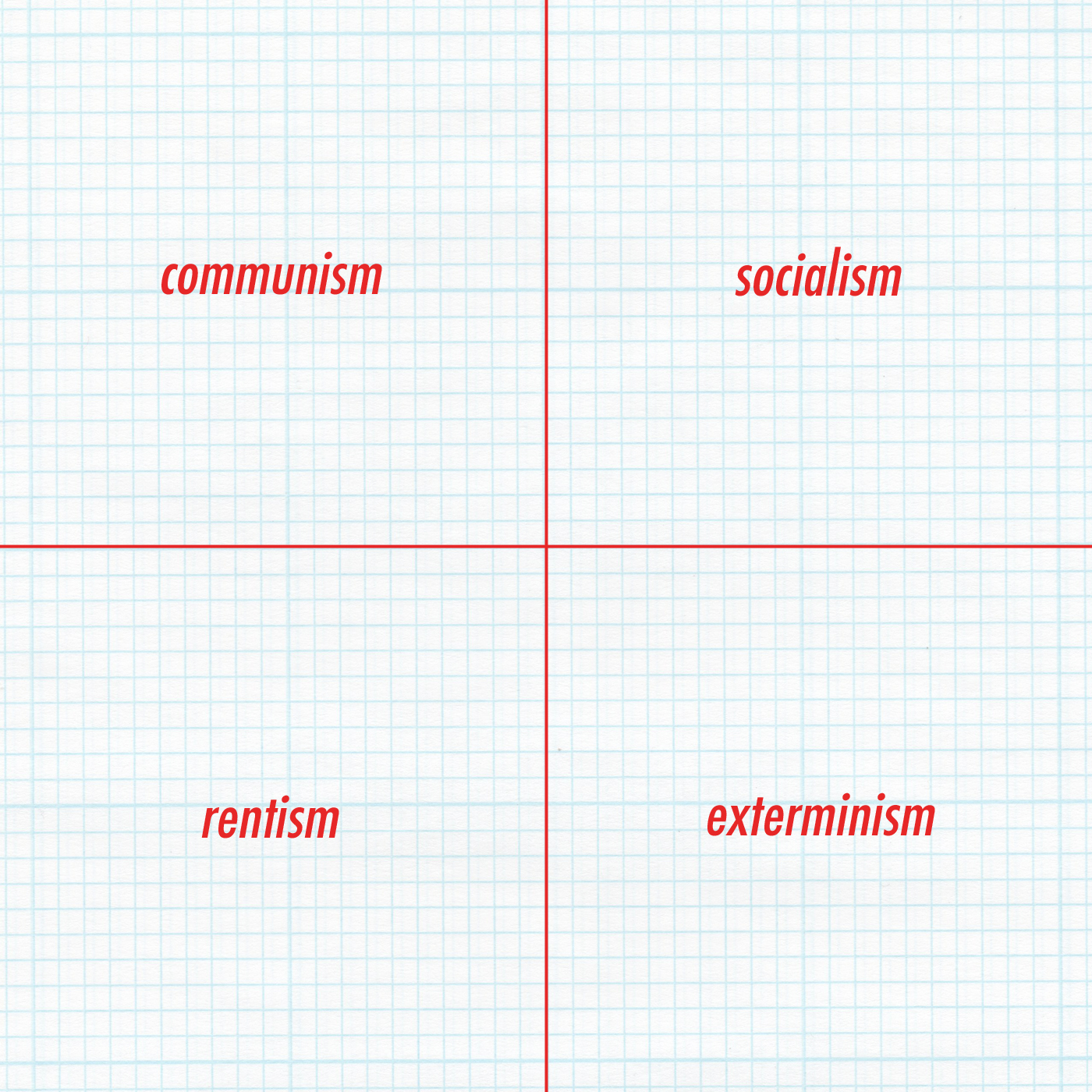 We don't live in a world in which the bounty of automation accrues to us in the form of more time and a higher standard of living, but instead accrues to a tiny elite while the rest of us work more and more. It's as simple as that - class struggle. Which is a very old-fashioned and Marxist thing to say, but I am a very old-fashioned Marxist in that way.

Jacobin editor Peter Frase examines the future beyond climate change, capitalism and other disasters, and finds tomorrow's fights for survival, prosperity and stability rooted in the same conflict - historical class struggle for production and power. 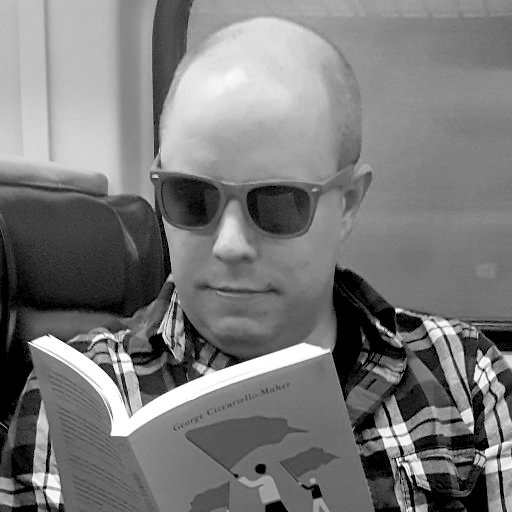 Peter Frase is a writer, editor at Jacobin magazine, and Ph.D. candidate in sociology at the CUNY Graduate Center. 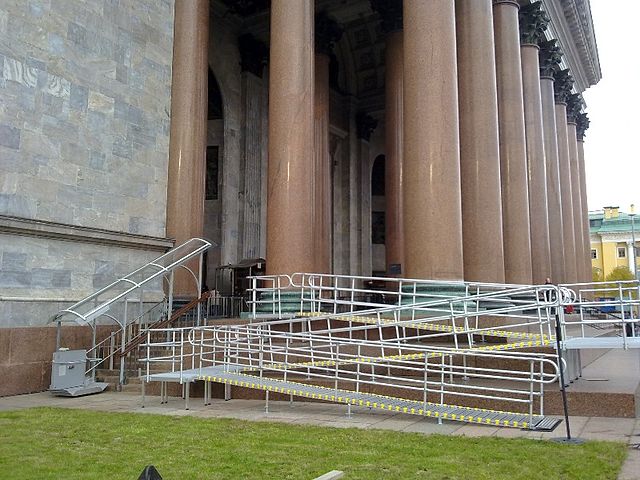 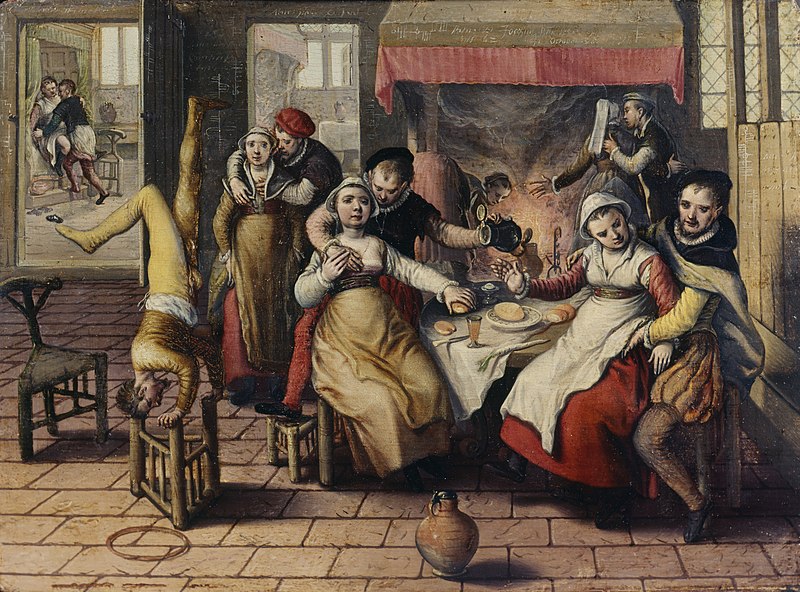