A depressive's guide to Mahatma Gandhi. 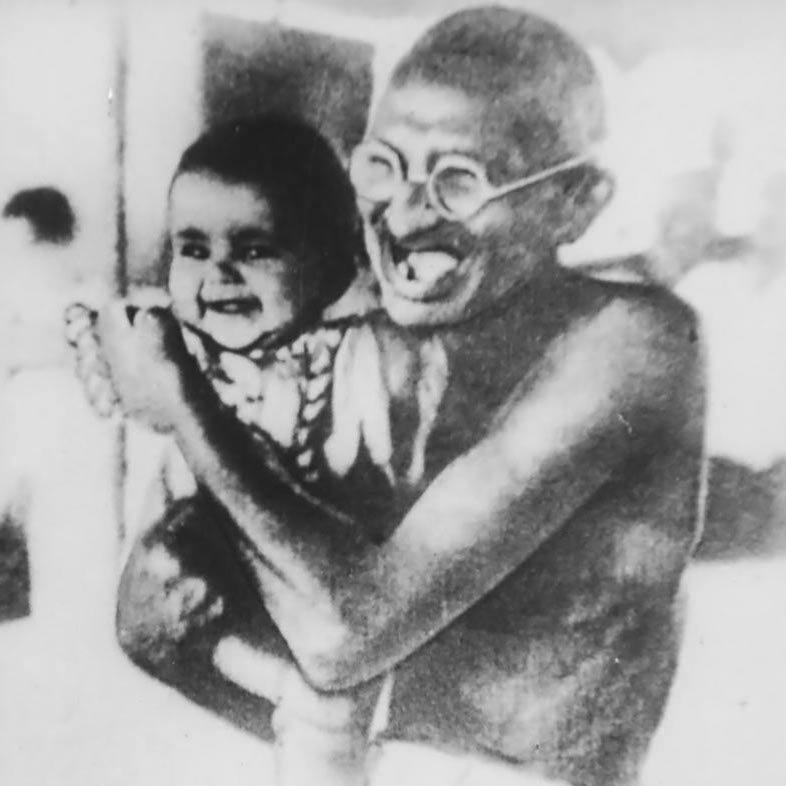 Of course. Of course. The power of moronic hatred is unremarkable because of its ubiquity. Governments make policy in order to accommodate moronic hatred. It's part of business as usual. The power of idealism is considered a myth, and when it does achieve something big enough to get noticed, its miraculousness is all but impossible to fathom, and nearly inassimilable into the historic narrative.

Live from a depressed state, Jeff Dorchen almost throws in the towel before considering the story of India's independence from Britain, the power of Gandhi's crazy / brilliant / idealistic plan, the failure of that plan, the sucesses of many others, the sneering at universal healthcare, the limits of realism and the power of moronic hatred and the no-betterness of everyone around him. 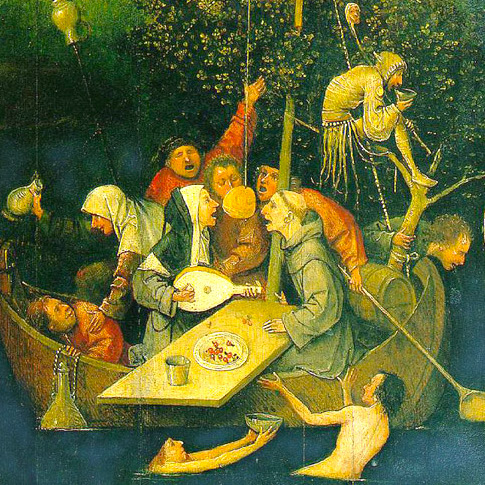 Don't rock the boat: Tips for smooth sailing on a sea of lies. 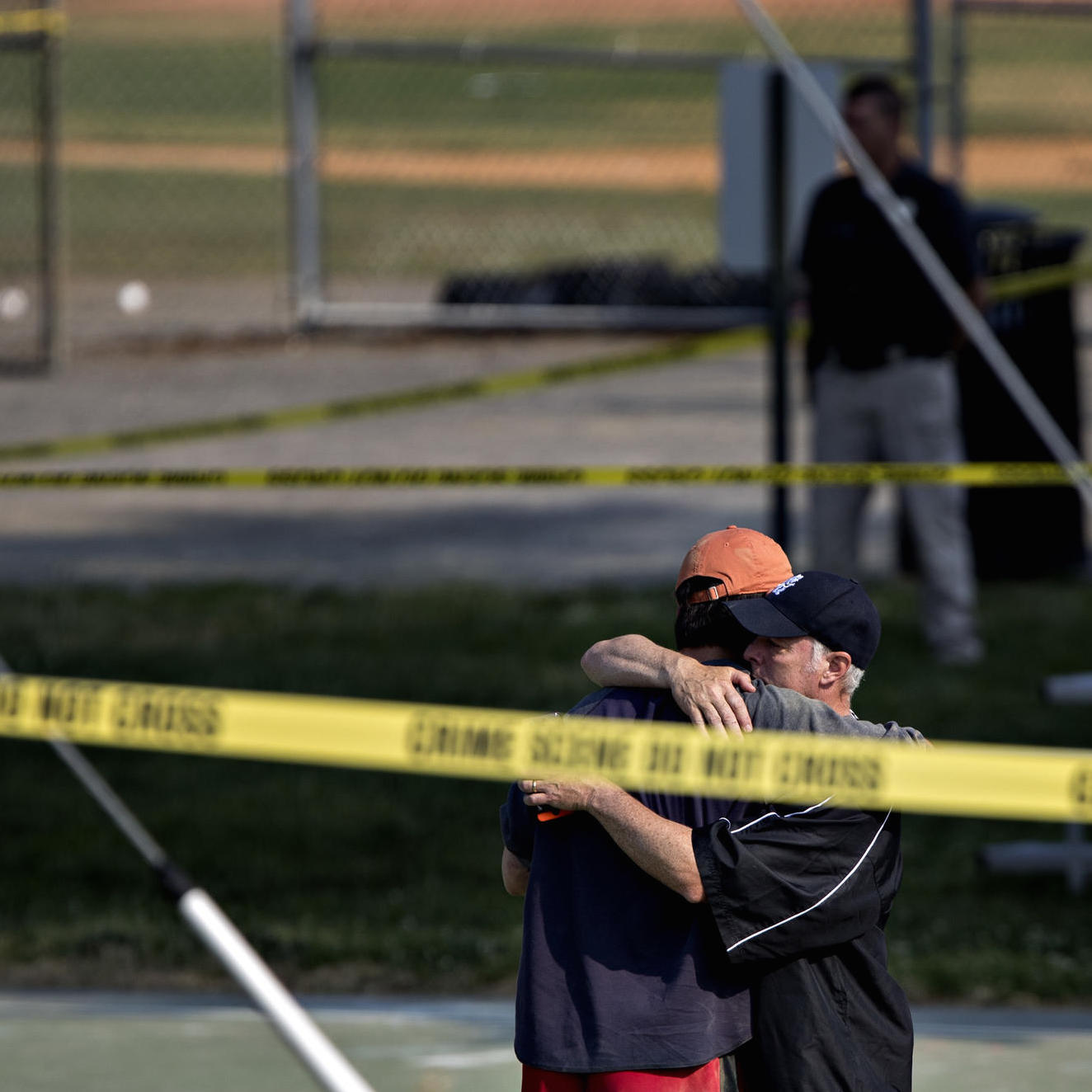 Not saying a few things about mental illness and shooting Republicans. 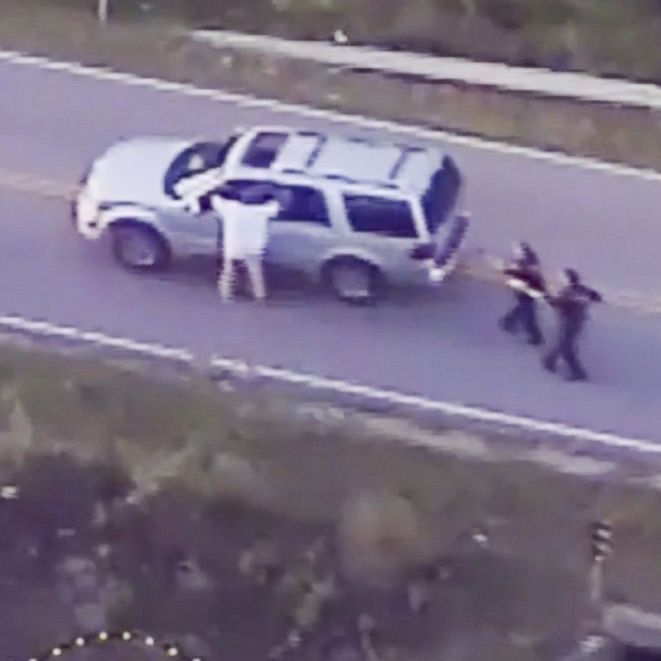 Terence Crutcher, a bowl of Skittles and the pitfalls of counter-intuition. 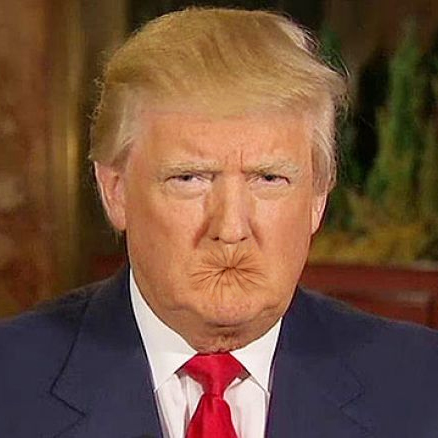 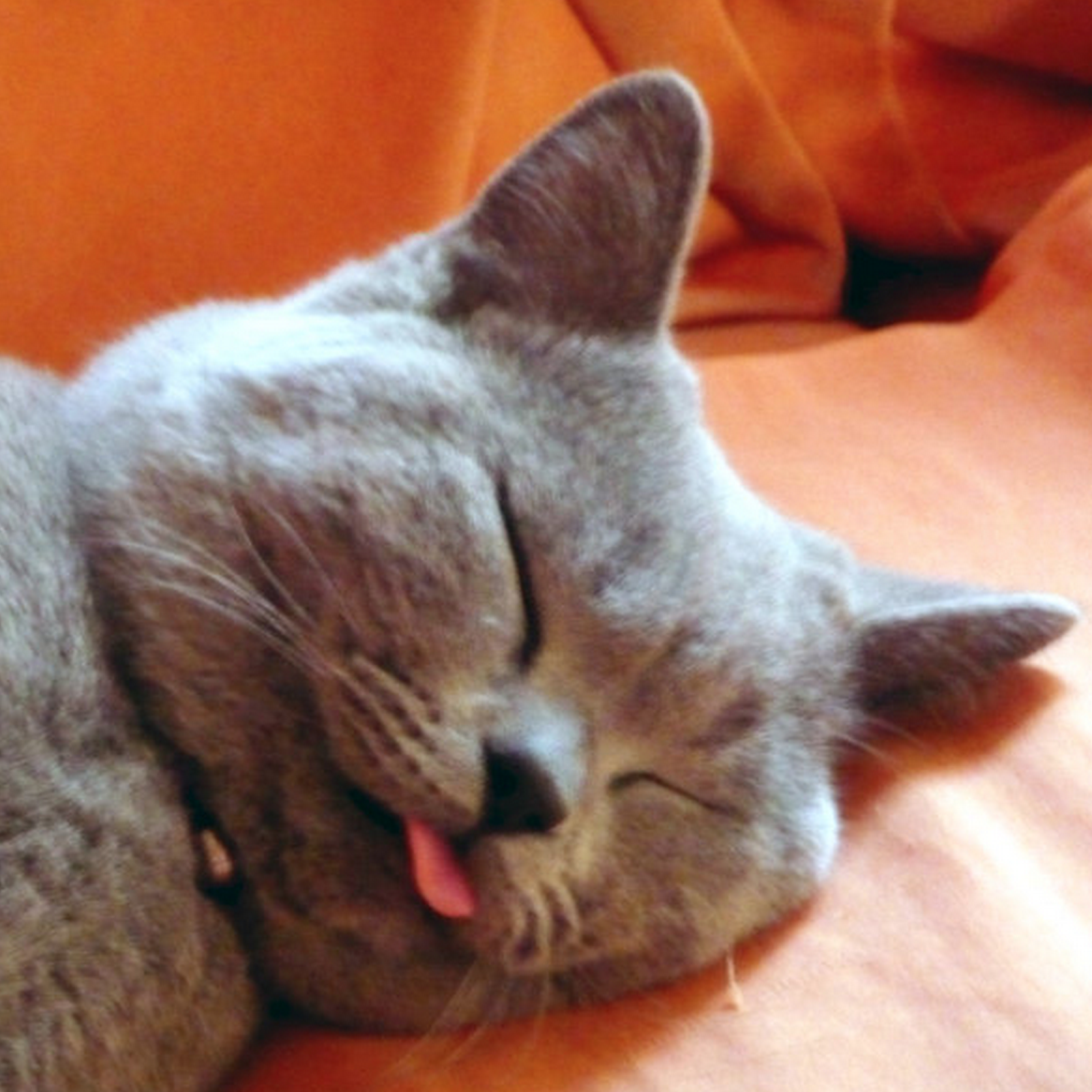