Emergency forever: Double government, fear and the rule of law. 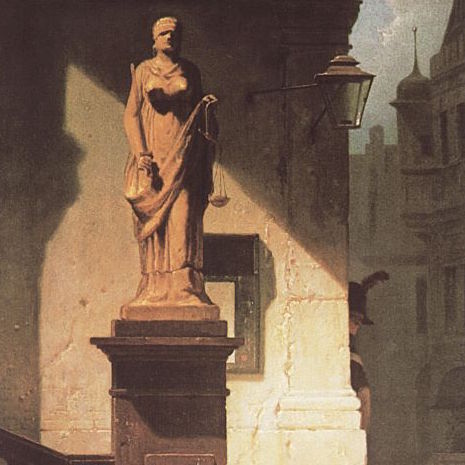 Once an exception gets put into the law, it can quite easily become the new normal. And what I think we're seeing - a lot of 'new normals,' that in an age of less fear, wouldn't be tolerated by either the courts or Congress. It's certainly an incredible leap in the amount of executive authority.

Attorney Thomas Durkin examines the effects of post-9/11 shift in the criminal justice system, in which fear of existential threats abroad grant intelligence agencies and the executive branch exceptional and growing powers above judicial oversight, and beyond democratic control. 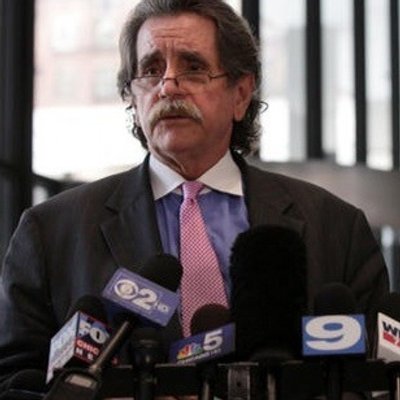