A new understanding of America's unruly, divided and limited revolution. 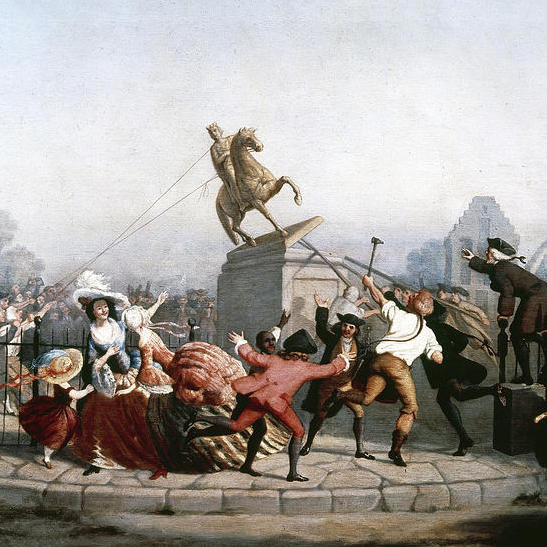 There is a tendency to regard the founders as being the 'real Americans' and then you go to people who aren't the beneficiaries of the revolution - enslaved African Americans, native peoples - and they're cast as less authentic Americans, and they will be incorporated into America at some point in the future. That narrow definition of who Americans are is something that lingers in our thinking today.

Historian Alan Taylor challenges America's founding myth of an orderly, unified revolution, and explains how faultlines within the continent - across racial and ideological boundaries - and the revolution's shockwaves across the Atlantic - both economic and political - set the stage for division and conflict for centuries to come, from the American Civil War, into the 21st century. 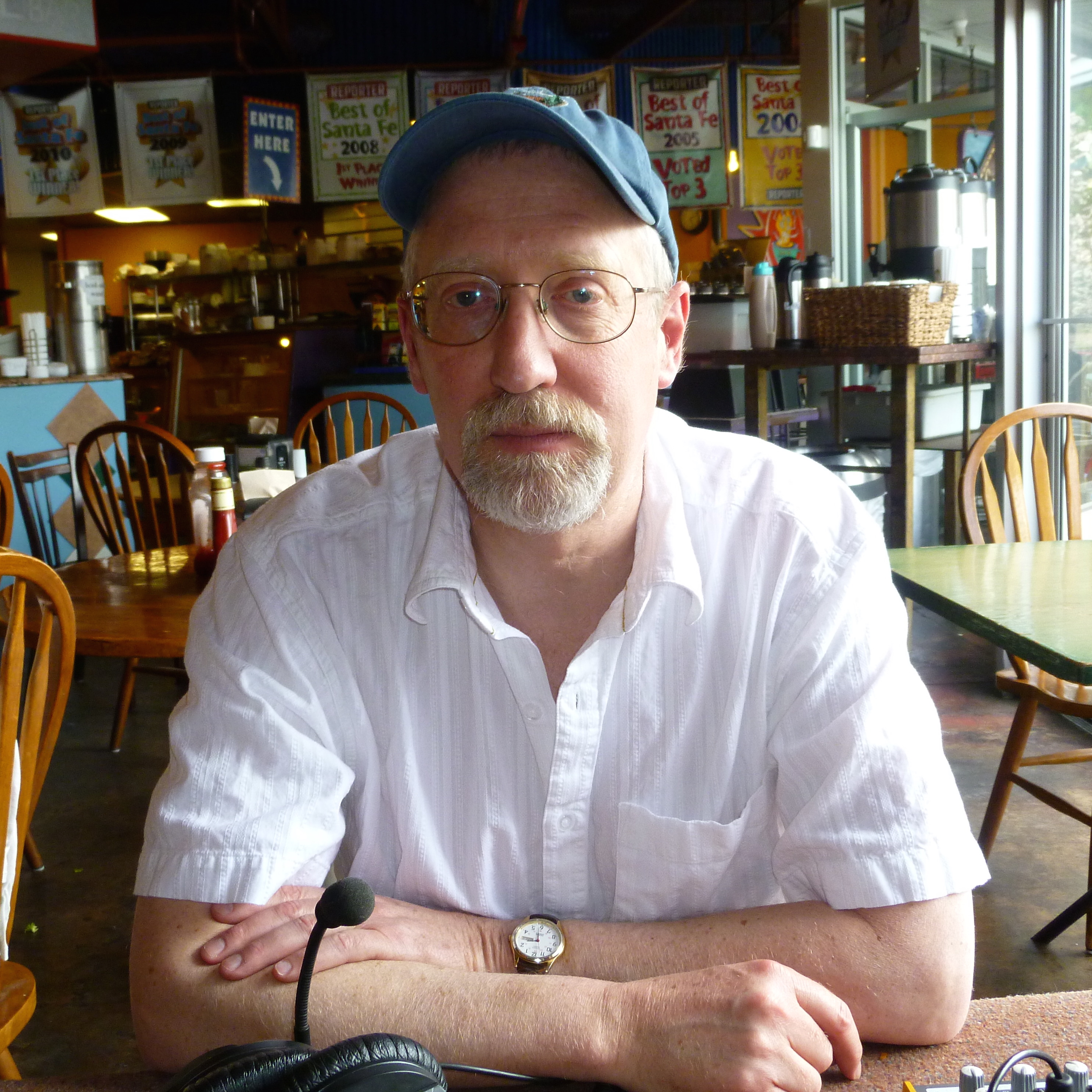 Alan Taylor is the Thomas Jefferson Professor of History at the University of Virginia, and winner of two Pulitzer Prizes for his writing on early America.