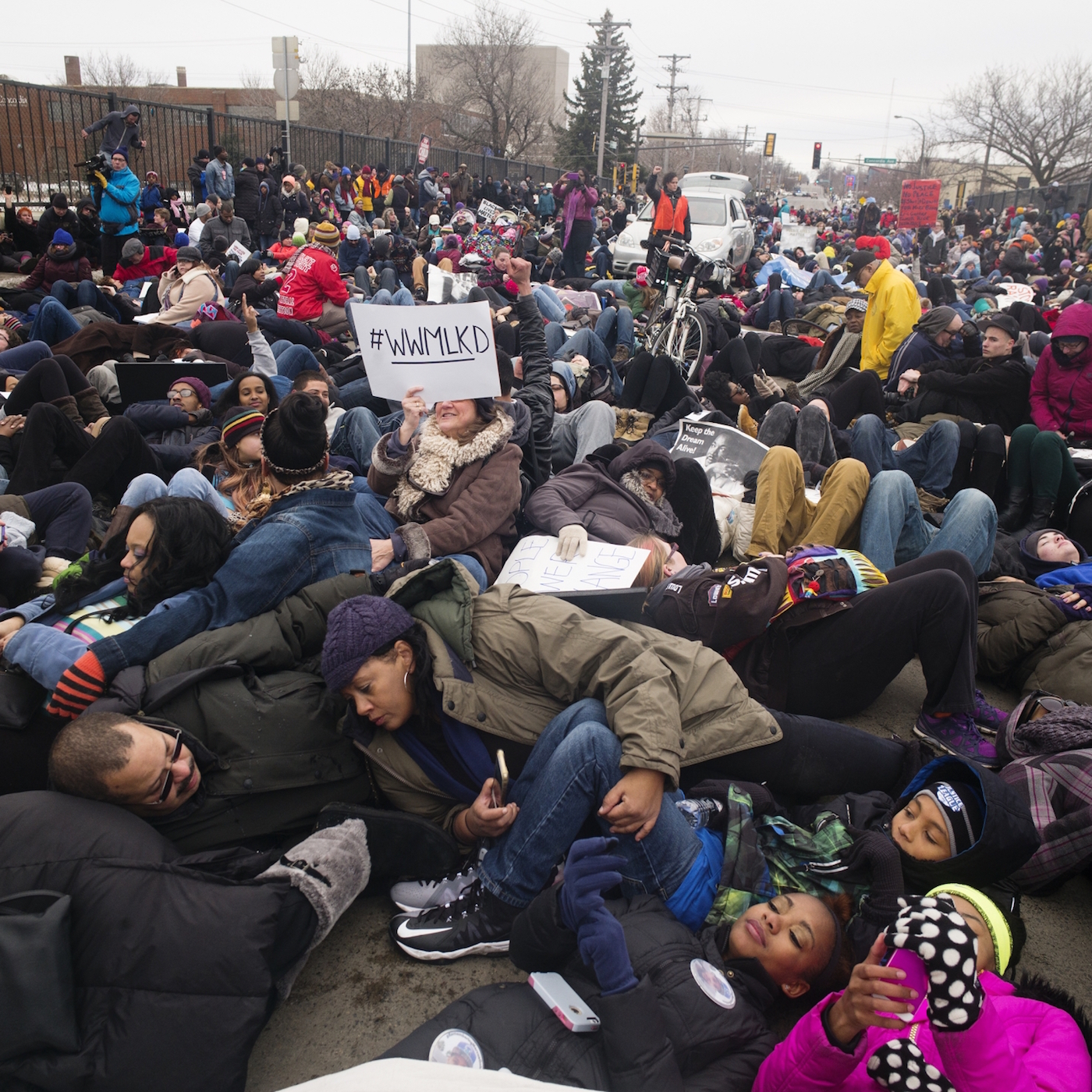 When we think about the role of race historically in the United States, and what have been sites of racial control, we think of the slave ship, and then the plantation, and then the racial ghetto - and this movement is forcing a broader segment of Americans to understand the role of the carceral apparatus, and the police on the front lines of that.

Historian Martha Biondi explores the insistent radicalism of Black Lives Matter - from the ways the youth-lead movement challenges American assumptions about power and equality, to the post-civil rights resurgence of creative, organized protest - and places BLM in the global context of social movements exposing and confronting the failures of representative democracy and neoliberal economics.

Martha wrote the feature The Radicalism of Black Lives Matter for In These Times. 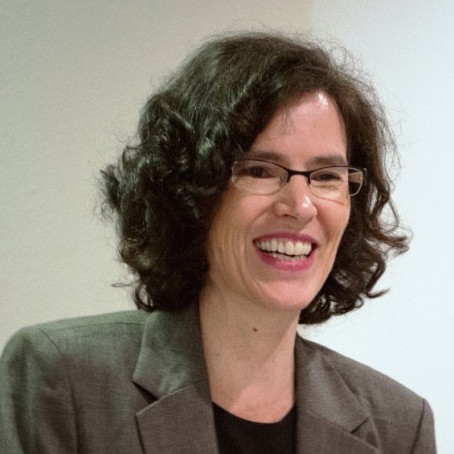 Martha Biondi is an author and Professor of African American Studies at Northwestern University.