TUESDAY 10AM: First They Took Rome: How the Populist Right Conquered Italy | David Broder
This Is Hell!
Manufacturing Dissent Since 1996
Subscribe to Podcast
New interviews throughout the week
Interviews
Guests
About
Support

On Hollywood diversity, patriarchy and sound-mix notes for the definitive edit of Dune. 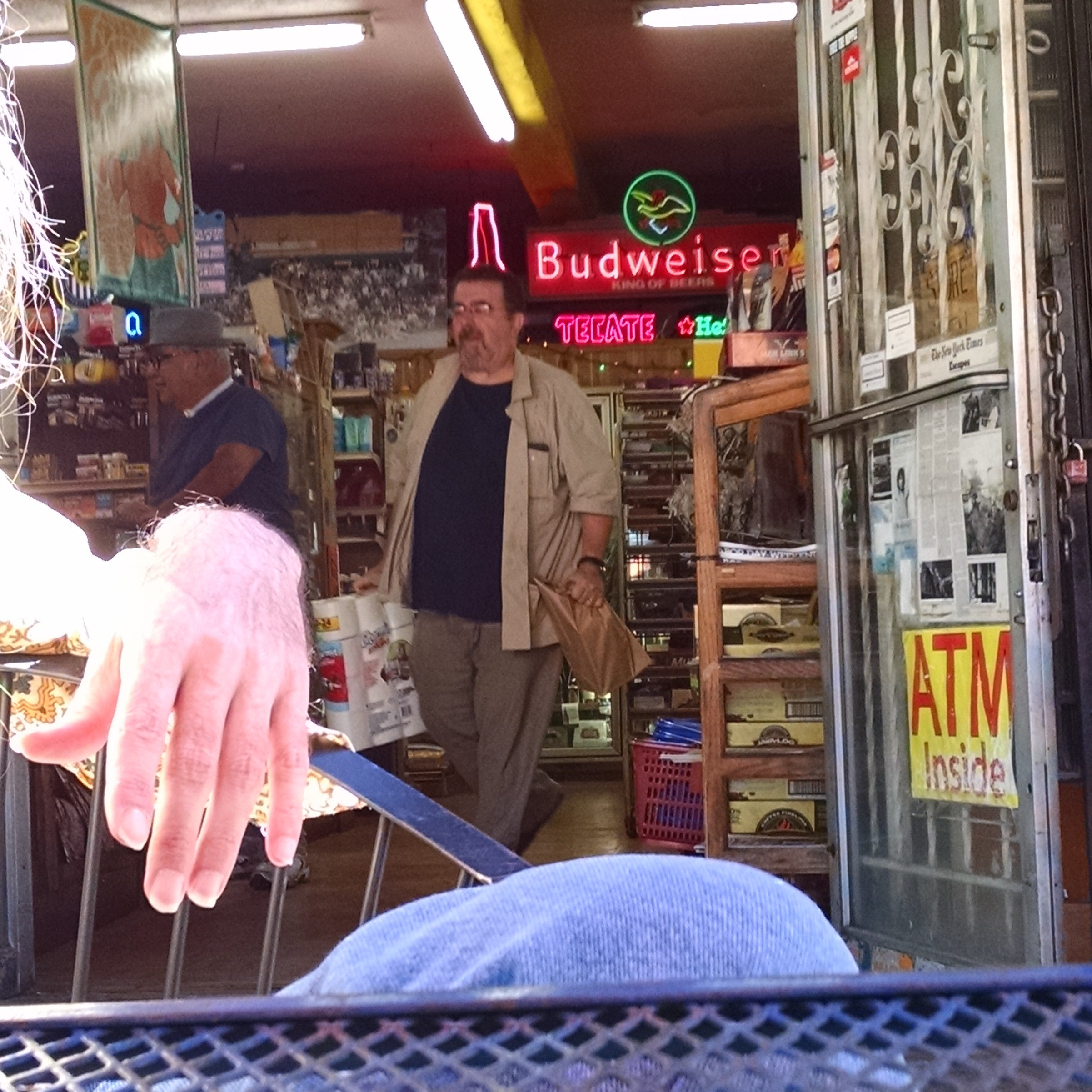 When the Guild Steersman is folding space, there are a couple of sound glitches, especially where his nose-hole comes apart. Also, we're hearing a little sand in there. There's no – as in never any – sand in either the giant aquarium/toaster thing or in the hyperspatial effluvium. We want to keep those realms distinct from the sandy parts of the Dune universe.

In a Moment of Truth from the other side of the velvet rope, Jeff Dorchen learns about Hollywood's "top film" gender gap from an exquisitely lit PSA, considers the gap between "top films" and what artists should be working towards, leaks a photo of Saul Rubinek buying toilet paper, and dives into a memo from the post-production supervisor to the sound department on an  unreleased new version of David Lynch's 1984 movie, Dune. 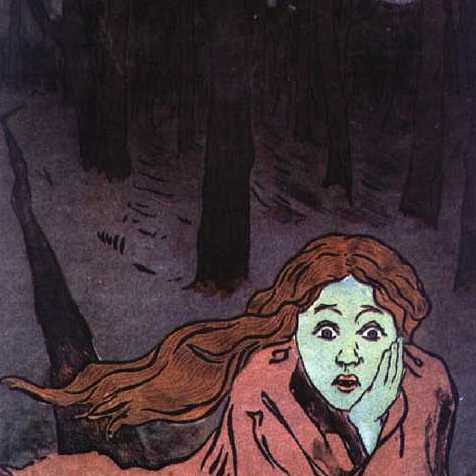 Moment of Truth: Fear of a Black Wilderness.