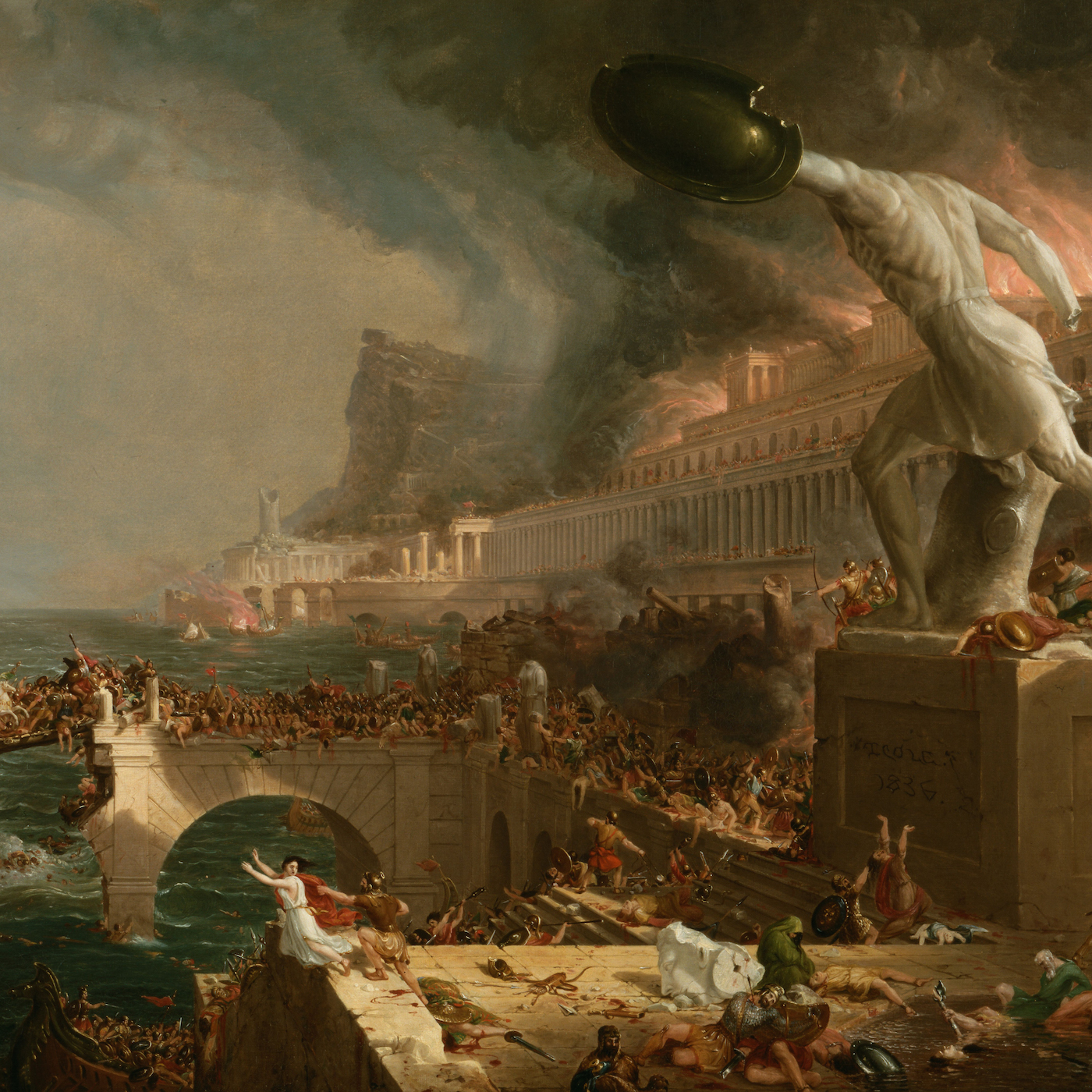 Cultural critic Henry Giroux explains how violence seeped from America's background into the foreground of our psychology, robbing our politics of solidarity, our economy of morality, and our language of meaning and memory - and why the left must turn beyond (and against) our current political leaders, to reclaim collectivity and justice for the public, and to rally against not just this Trump, but all the Trumps to come.

Henry is author of the essay Anti-Politics and the Plague of Disorientation: Welcome to the Age of Trump for Truthout and the upcoming book America at War with Itself from City Lights Books.