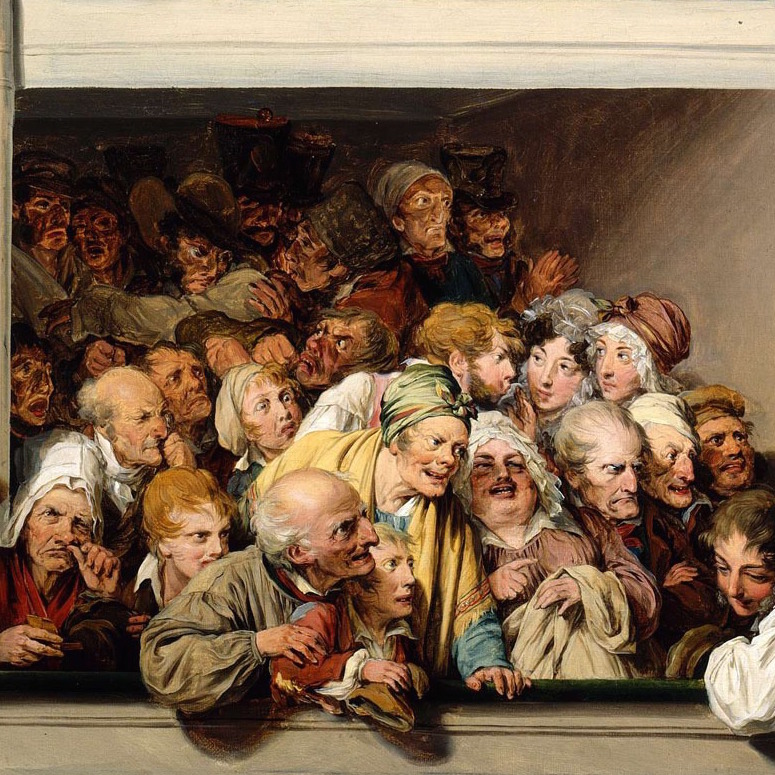 I am just like anyone else, I graciously admit. And yet I am better, because I have standards. I won't join an army, unless it's the army of the downtrodden marching to take back the stolen fruits of their cultures and labor. I won't pledge allegiance to any group demanding I pledge allegiance. I won't go to a barbecue if the hosts are vegan or otherwise clueless about what really matters at a barbecue. I won't salute. I won't goose-step. I won't wear a uniform. I won't chant – especially not, "The people, united, will never be defeated!"

In a singular Moment of Truth, Jeff Dorchen makes the case for humanity in very small doses, finding generosity and solidarity among little groups of people - before the whole joint gets stunk by a teemming mass of jagoffs, rednecks, Hillarybots, Bernie Bros, Evangelicals, nonbelievers and other assorted chocolates in life's rich pageant.