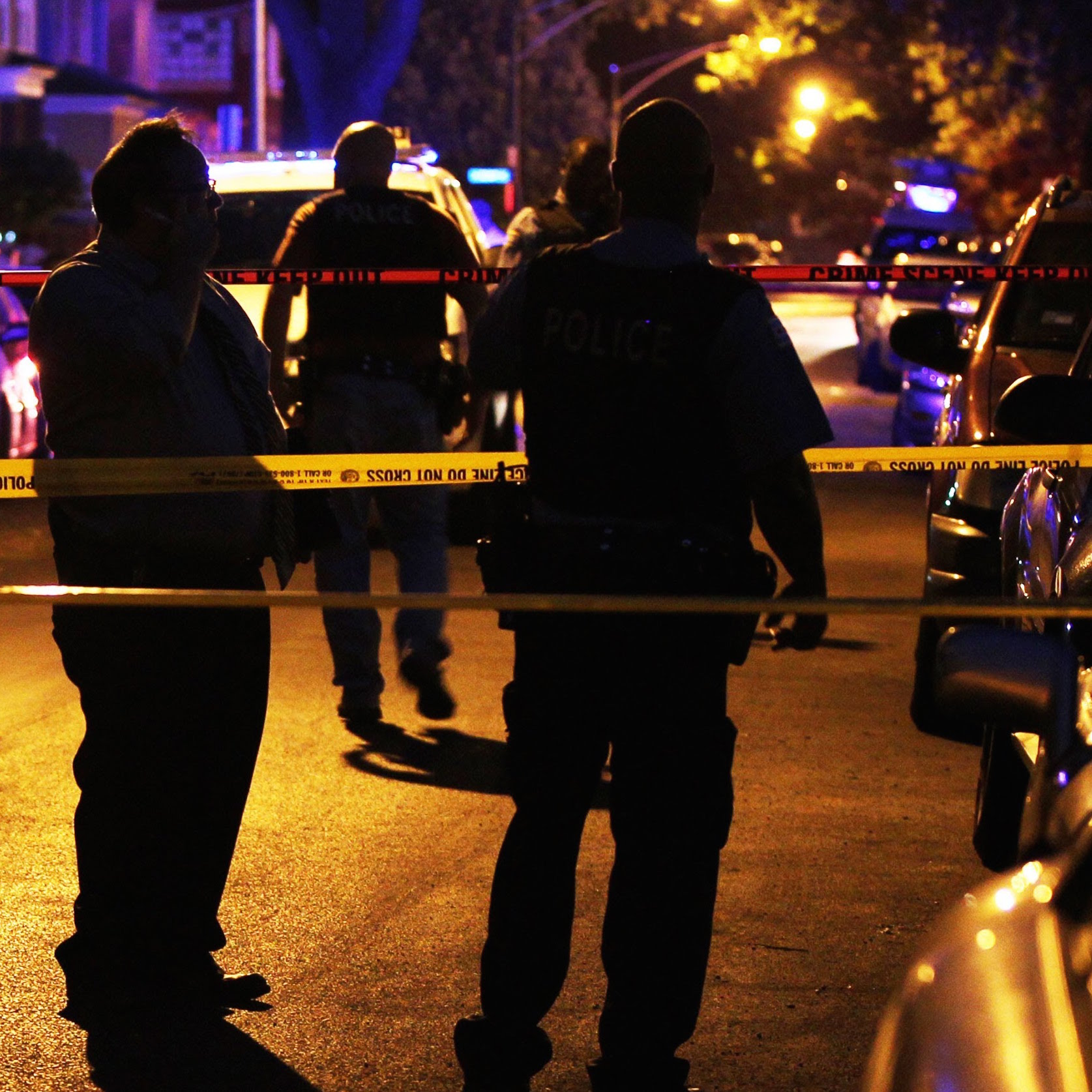 It's hard to change Chicago. You can have the smartest minds - which is what he did, he brought in all these thinkers from different universities - but you're bringing them to a city that's stuck in its ways. In interview after interview, whether I asked the police union or cops of different ranks 'why didn't you like these concept?' they all said 'They're not from Chicago.' The culture doesn't embrace outsiders.

Writer Simone Weichselbaum explains how a promising academic-driven model of police reform, emphasizing community outreach and home visits to at-risk community members, failed to work in the city that bears its name, defeated by institutional inertia and deeply entrenched mistrust between citizens, police and politicians. 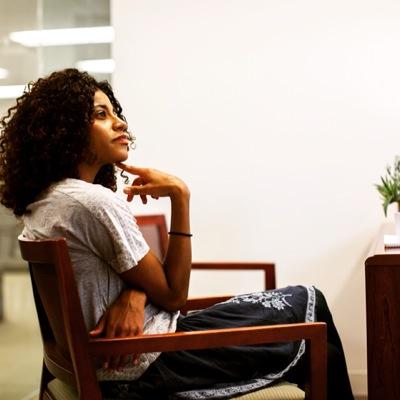 Simone Weichselbaum is a staff writer for The Marshall Project.