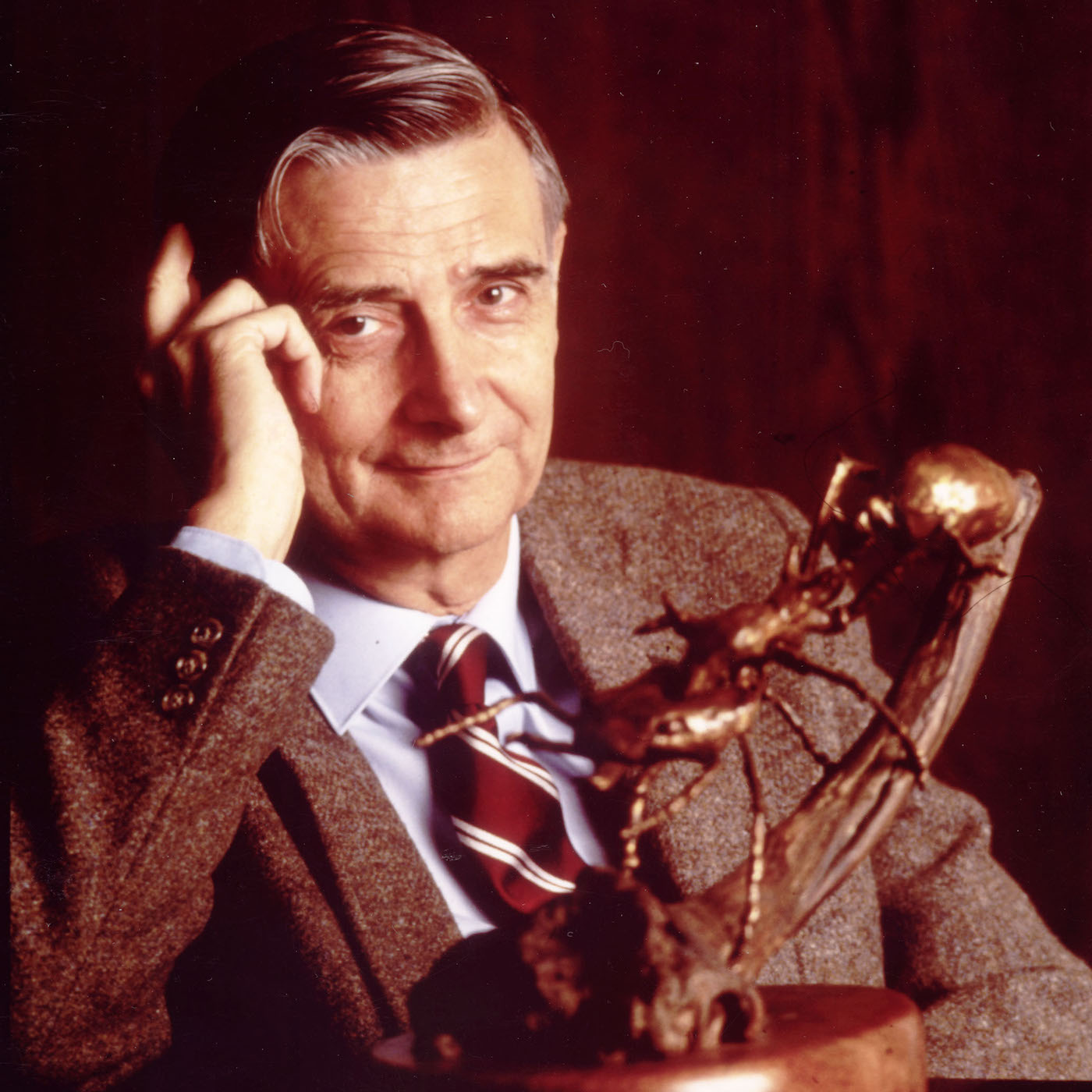 He's not a hippie. He's not an animal rights nut. He's not a wild-eyed Jewish socialist from Brooklyn flapping his arms under a mad cloud of unruly hair. He's a porch-sitter, a sweet-tea drinker. His favorite ice cream is butter pecan, a flavor containing no chocolate and so, to my mind, a waste of both ice and cream. Only a man of infinite serenity could adopt such a flavor as his favorite.

Jeff Dorchen forgives E.O. Wilson's controversial choices in ice cream to examine the biologist's suggestion to set aside half the Earth for life of the non-human variety, and finds a hopeful idea that maybe confuses the altruism and long-term planning abilities of ants with that of humans, but maybe doesn't.