They fear us because we're fearless: Berta Cáceres in life and death. 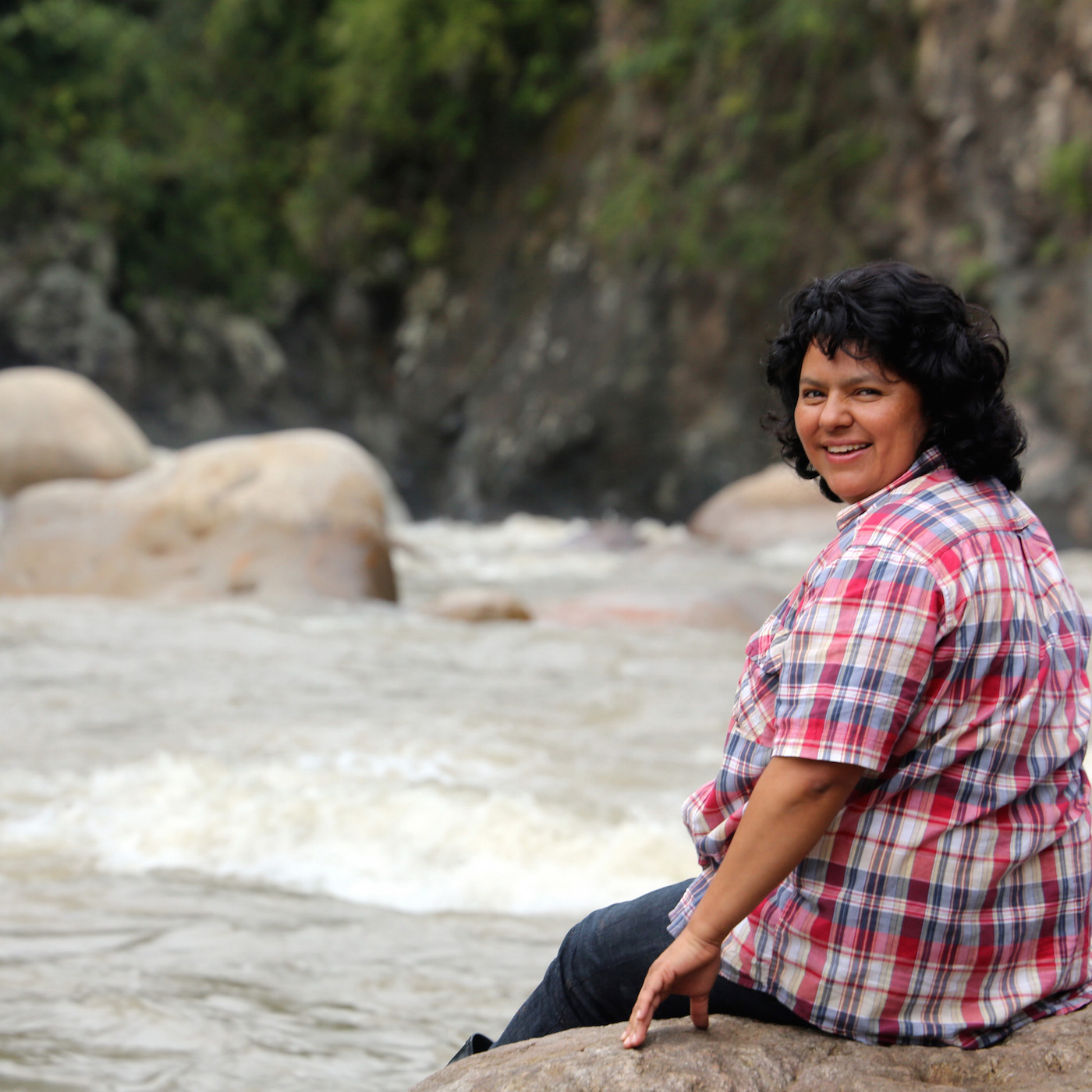 The fearlessness is extraordinary. There are huge marches in Honduras, clashes by youth against the police, protests all over the country. It is in a state of full rebellion. The government thought it would decapitate the movement when it killed Berta, but it was incorrect. The movement is strong, and it is organized. Although Berta's loss is incalculable in so many ways, the movement continues its work.

Organizer Beverly Bell profiles the life and legacy Berta Cáceres, an environmental activist who lead resistance efforts against illegal corporate extraction and construction projects on indigenous land in Honduras, and connects Berta's assassination, and the killing and jailing of other activists in the country, to a violent post-coup regime benefiting from the silence (and weapons) of the United States. 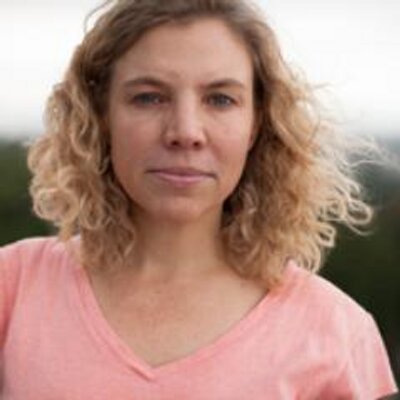 Beverly Bell is the founder of Other Worlds, and an author and economic justice organizer.