It's too late to halt climate change. Near-term human extinction is inevitable. 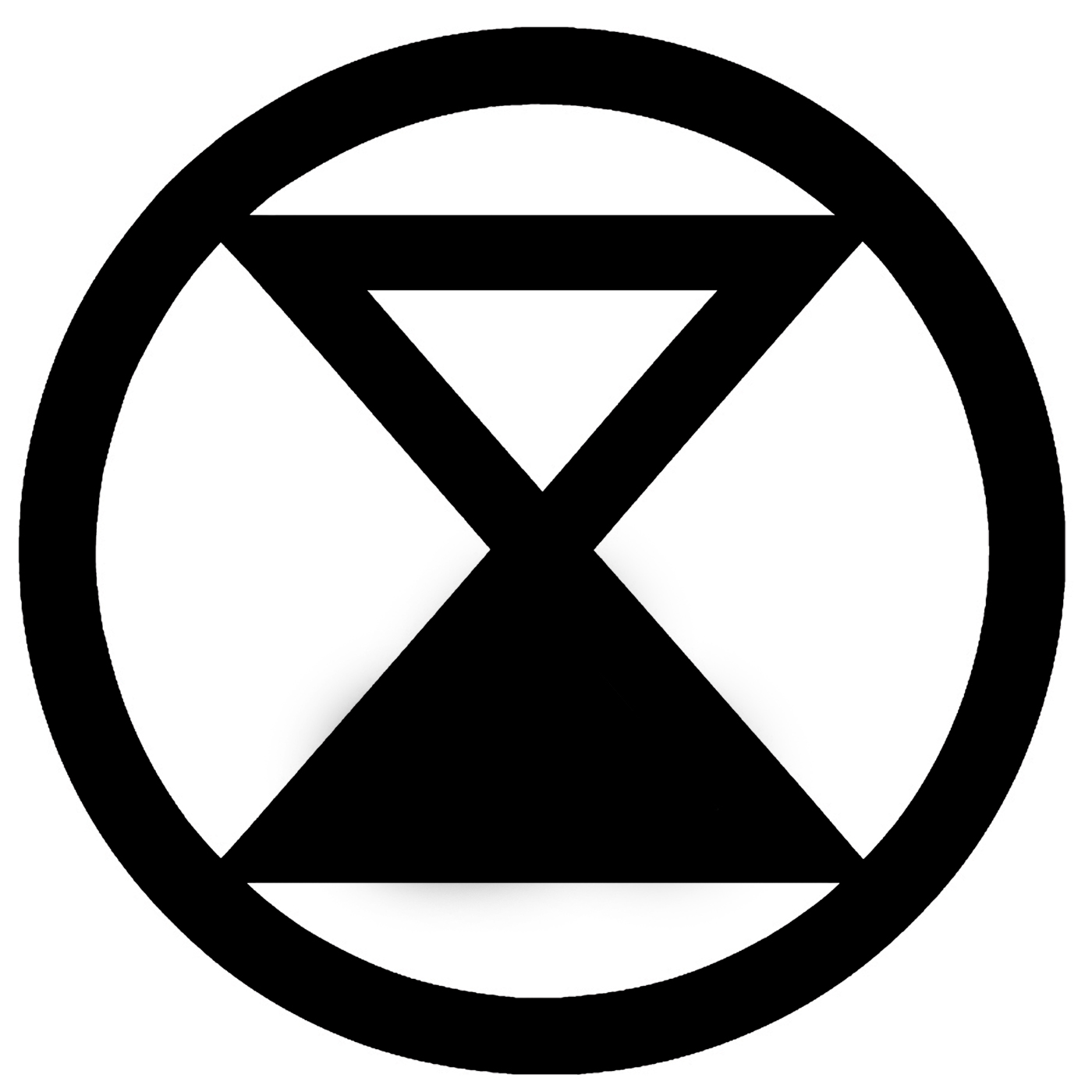 Conservation biologist Guy McPherson explains how political inertia and denialism caused humanity to sail past climate change's tipping point, what scientific evidence he believes proves that the destruction of habitats suitable for human life has already begun, and why the looming demise of our species should force us all to confront the days we have left on earth with an appreciation for nature, time and life itself. 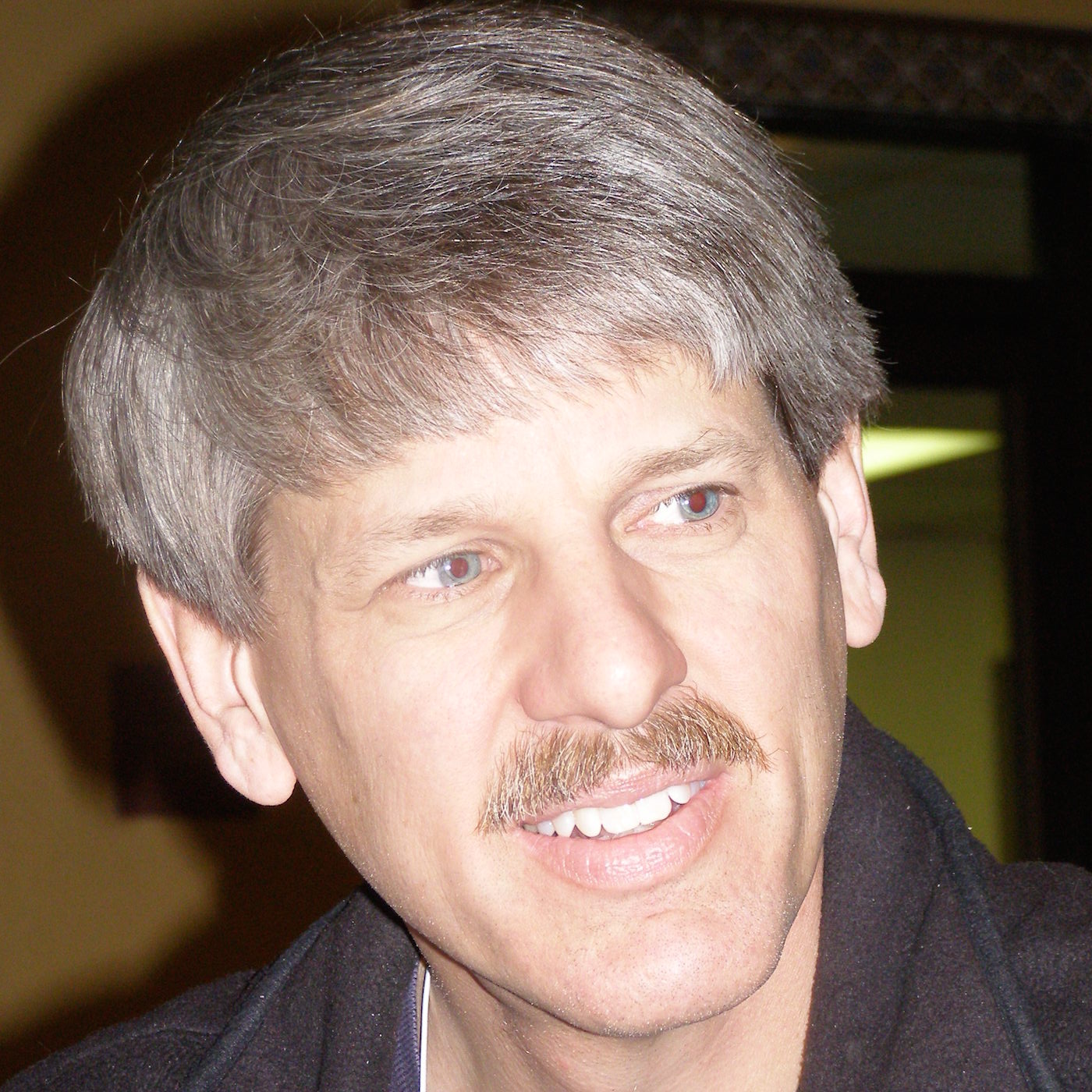 Guy McPherson is a conservation bioligst and Professor Emeritus of Natural Resources and Ecology and the University of Arizona.