Neoliberalism injects violence into our lives, and fear into our politics. 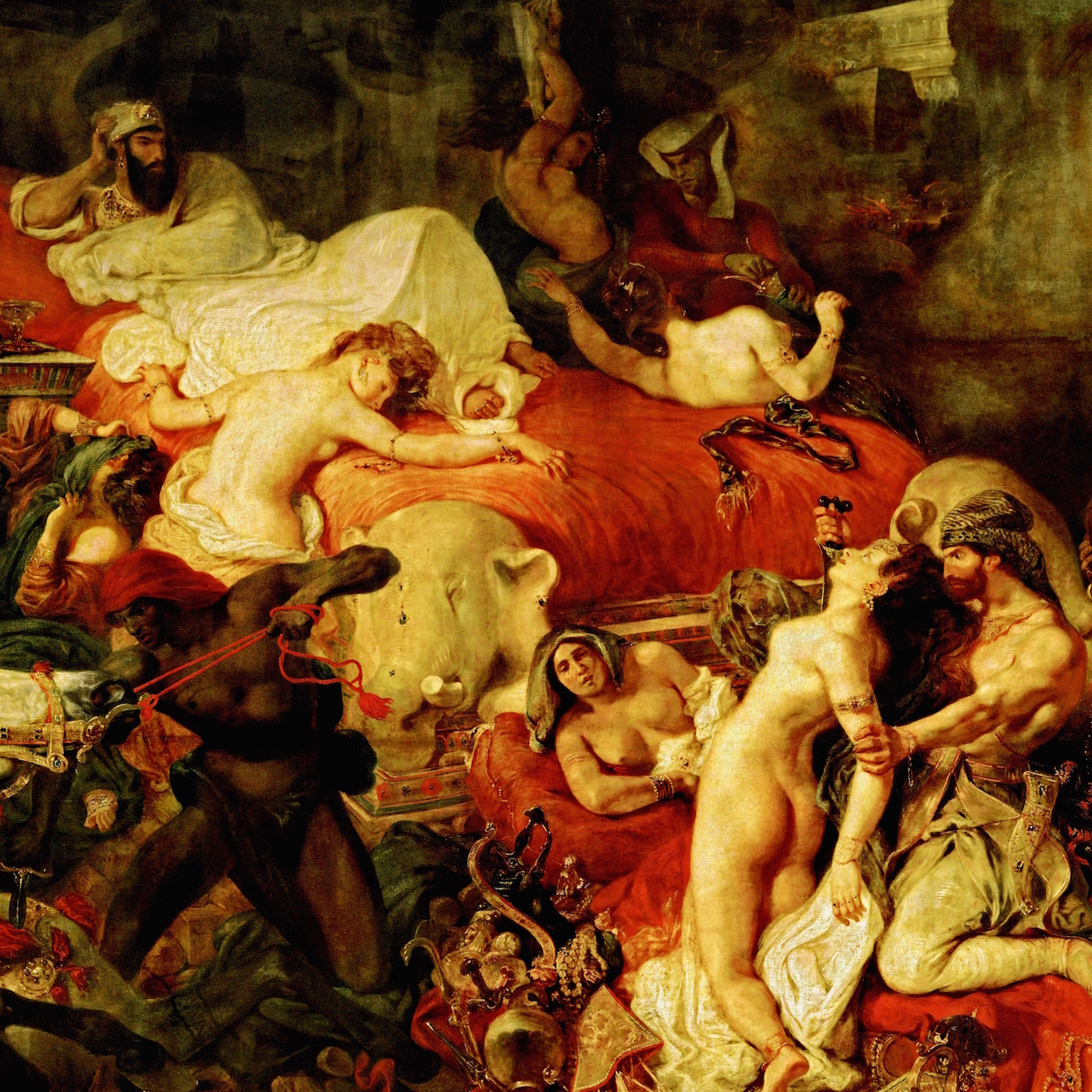 Built into the system is a kind of systemic violence that's destroying the planet, all sense of public good and democracy - and it controls itself no longer by ideology, but by the rise of a punishing state - where everything is increasingly criminalized because it offers a threat to the financial elite and the control they have over the country.

Cultural critic Henry Giroux examines the ways in which conflict has entered the fabric of American life - from the ways social and economic problems are met with state violence, to a media and political class the celebrates cruelty and spectacle - and explains why renewing social bonds and class solidarity are key to reclaiming control of public life from the forces that make strangers, and enemies, of us all.