THURSDAY 10AM: Forget “Looting.” Capitalism Is the Real Robbery. | William C. Anderson
This Is Hell!
Manufacturing Dissent Since 1996
Subscribe to Podcast
New interviews throughout the week
Interviews
Guests
About
Support

Why the West wants a Malala without context or consequence. 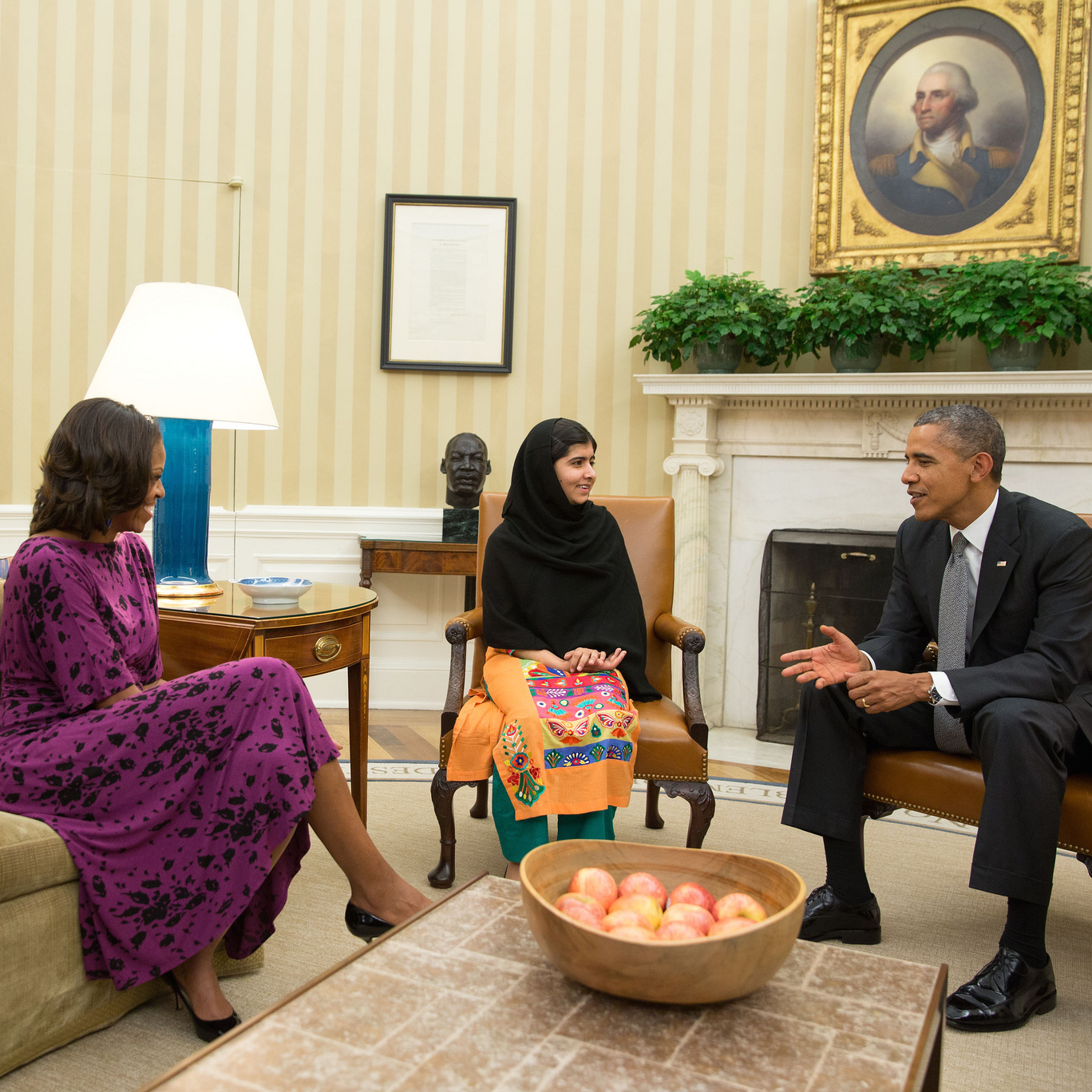 When people who vote for ongoing drone strikes in Pakistan, or vote for the escalation of war in Afghanistan want pictures next to her, when people who openly spout anti-Muslim rhetoric in campaign speeches namedrop her, it's uncomfortable to watch - as an American, as a Muslim, as a Pakistani woman. It isn't just dismaying, it openly demonstrates the ways in which the system is designed to fail so many of us.

Writer Ayesha Siddiqi critiques Western media's shallow coverage of Malala Yousafzai - coverage that robs Malala of agency and authority, erases the political background of Western violence in the Swat Valley, and allows power to celebrate itself in the co-opted image of a girl it victimized, then appropriated. 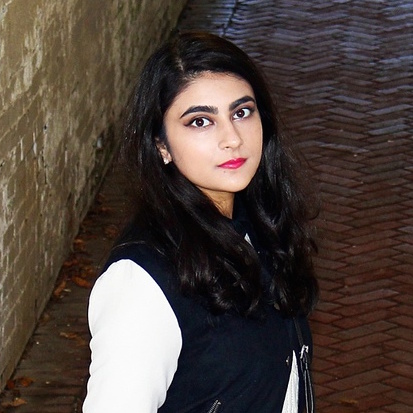 Ayesha Siddiqi is a writer and Editor-in-Chief of The New Inquiry.