How Chinese communism gave American conservatives something to believe in. 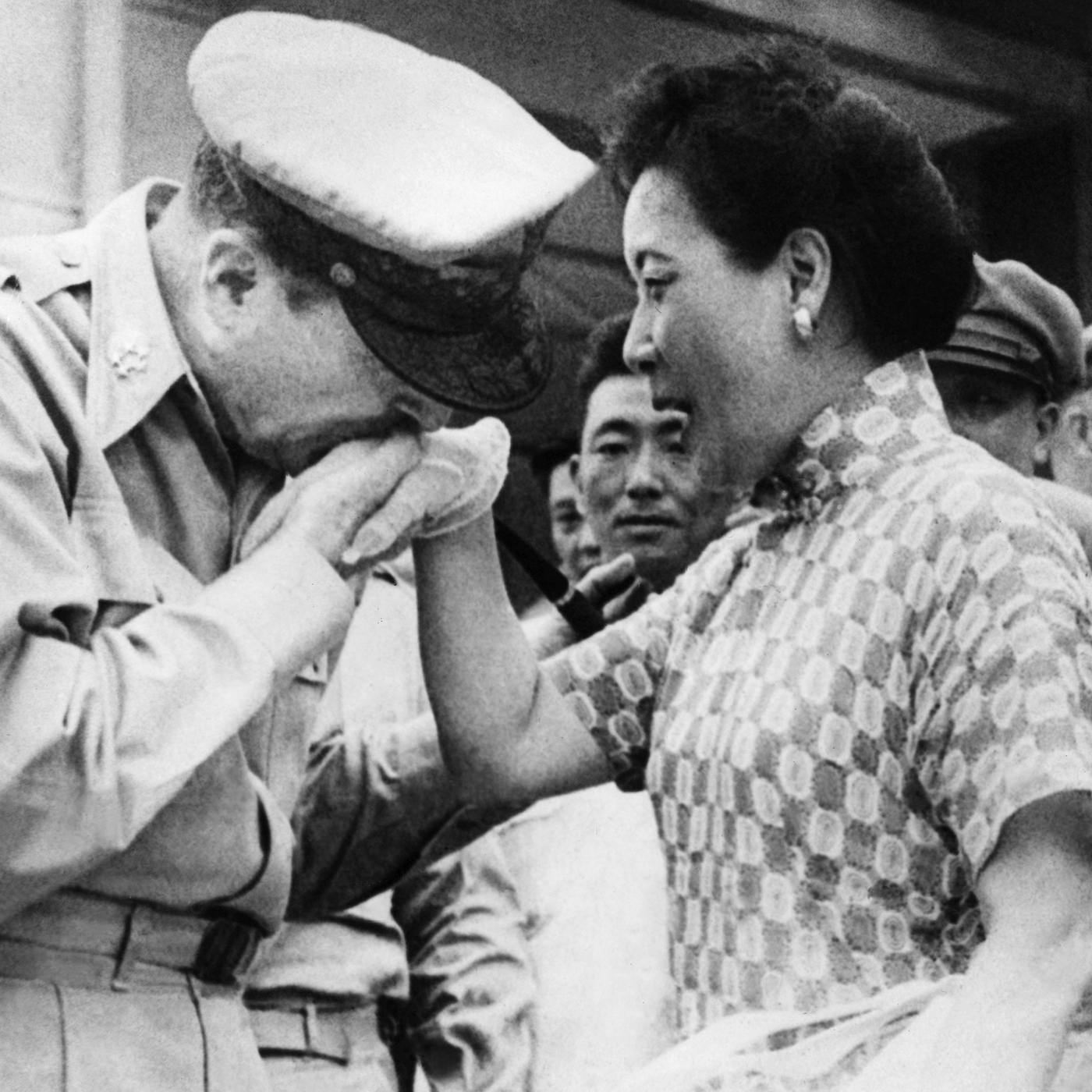 Historian Joyce Mao examines the long, shifting influence of China (as both threat and promise) on American conservatism - from McCarthyite Republicans looking for a political identity, to the muddled, ambigous ideas of today's GOP presidential candidates - and explains how it drew in blueprints for a conservative agenda of unilateral foreign policy and military expansion paid for by cuts to domestic spending. 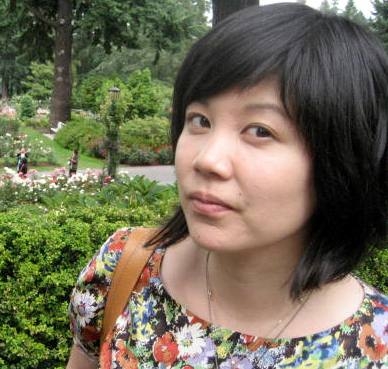 Joyce Mao is an associate professor of history at Middlebury College.