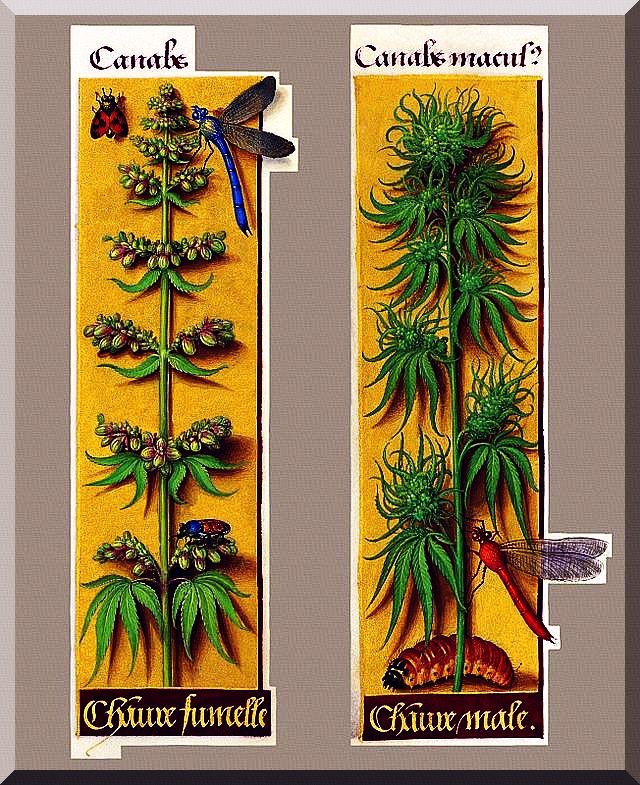 The department of cannabis control showed up on the scene and said that displaying any cannabis without this hundred thousand dollar retail license was a violation of laws, and they started shutting things down and these mom-and-pop cannabis farmers many of whom had driven several hours from rural California to just have an opportunity to show their wares to buyers were in clear distress. That was a really stressful situation for all these growers from Humboldt, and Lake County and Mendecino. They were just really feeling the strain of this over-regulated situation where they could no longer take a crop and bring it to market, due to how cannabis is now regulated in California. It is not considered a crop, but it is considered an agricultural product under proposition 64. 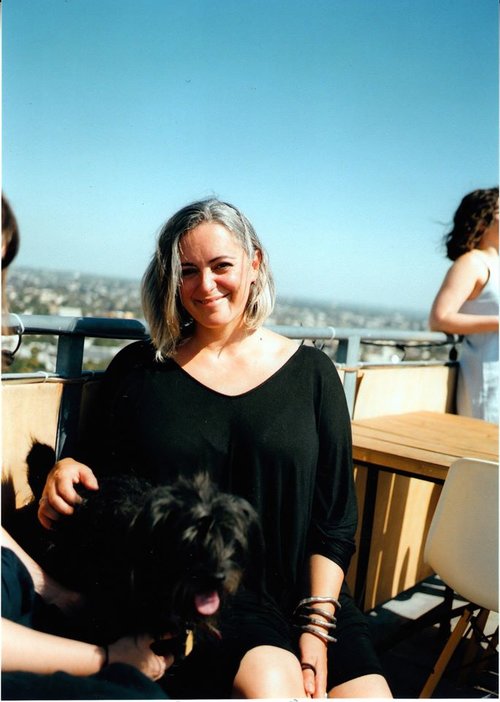 Actress, writer and former lifestyle, entertainment and culture editor at High Times, Mary Jane Gibson is a prominent female voice in one of the largest emerging industries and worldwide cultural shifts in modern times, traveling the world tracking the legalization of medical marijuana, adult-use cannabis and CBD with integral public figures, brands and personalities since 2007.

This Is Mary Jane