When you do struggles for decolonization, you need not reduce it to only the attainment of political independence, because if you speak about attainment of political independence, you are fundamentally dealing with the question of the physical empire - and you then ignore the metaphysical empire, you ignore the cognitive empire which continues beyond the existence of the physical. It is important, as we fight in the 21st century, that we don't repeat a limited understanding of what decolonization is, and what liberation is. We need a deeper understanding. 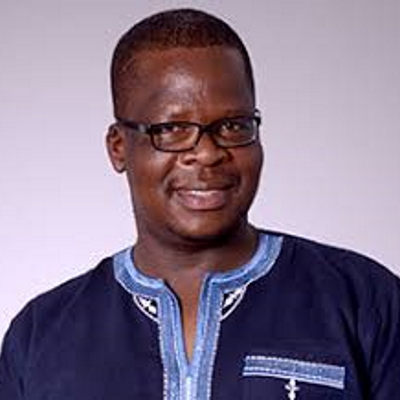 Professor Sabelo J. Ndlovu-Gatsheni holds the post of Professor and Chair of Epistemologies of the Global South with Emphasis on Africa at the University of Bayreuth in Germany.