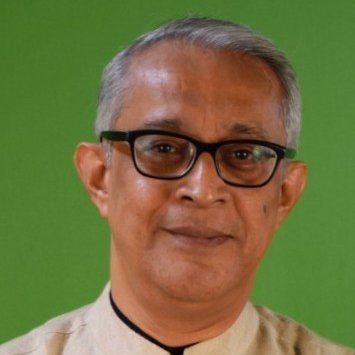 Avik Saha is the National General Secretary of Swaraj India and a founding member of Swaraj Abhiyan.