States that lost a greater share of manufacturing jobs, and states that had steeper union decline, and states that had lower self-employment - those states had worse rises in overdose deaths. Those three factors - deunionization, deindustrialization, and low self-employment - contribute in a significant way, even net of other important factors like healthcare coverage, like racial percentages, like population size. Those three factors explain almost 40% of the rise in overdose death rates across states.

Sociologist Peter Ikeler on the links between working class opioid deaths and deindustrialization in the neoliberal United States, and what replaces work when work leaves communities - and workers.

Peter wrote the article Labor relations and the overdose crisis in the United States. 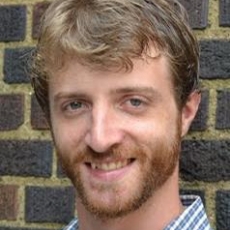 Peter Ikeler is an Assistant Professor of Sociology at SUNY College at Old Westbury. 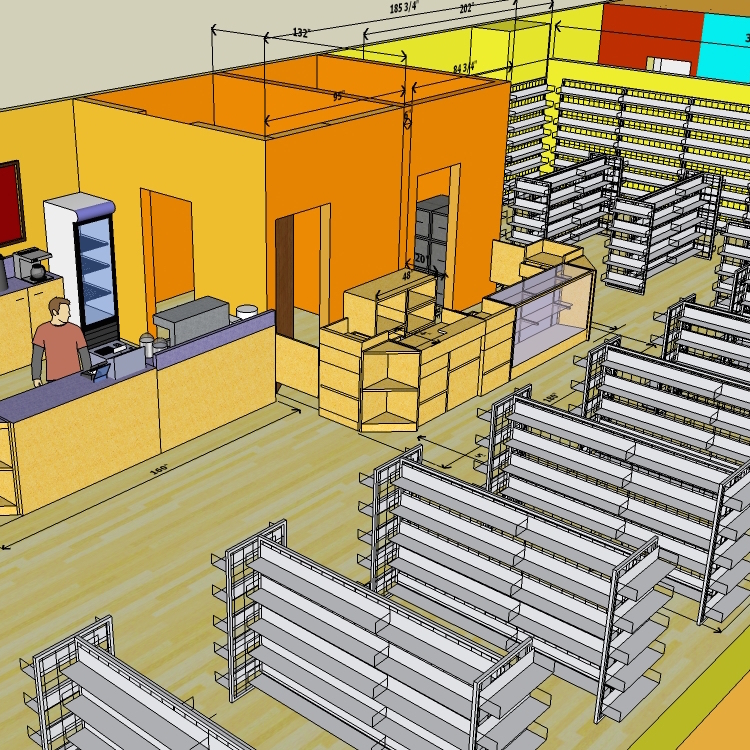 The politics of work, organization and resistance in 21st century retail chains.