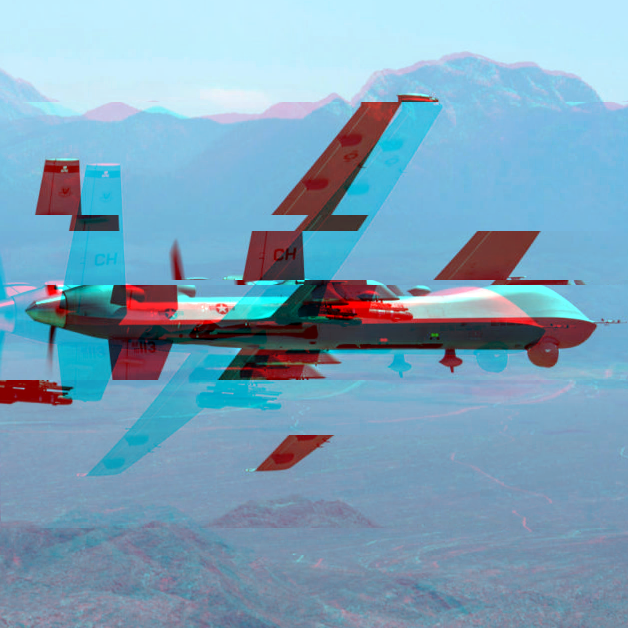 It's been quite effective in taking out high-level targets - on the other hand it's also undermined local efforts. A lot of Yemeni tribes and communities have become resentful because of these strikes and of course if you look at AQAP propaganda, they play into that all the time - the fact that US drone strikes are killing Yemeni civilians and tribes. It's a double-edged sword in that regard.

Conflict researcher Mohammed al-Jumaily examines the reality of US military operations in Yemen during the Trump presidency - as multiple American agencies bomb the war-torn nation, increased secrecy around the operations serve to obscure the operations and their deadly consequences for Yemen's civilian population.

Mohammed co-authored the report Eroding Transparency: US counterterrorism actions in Yemen under President Donald Trump with Edward Ray for Airwars. 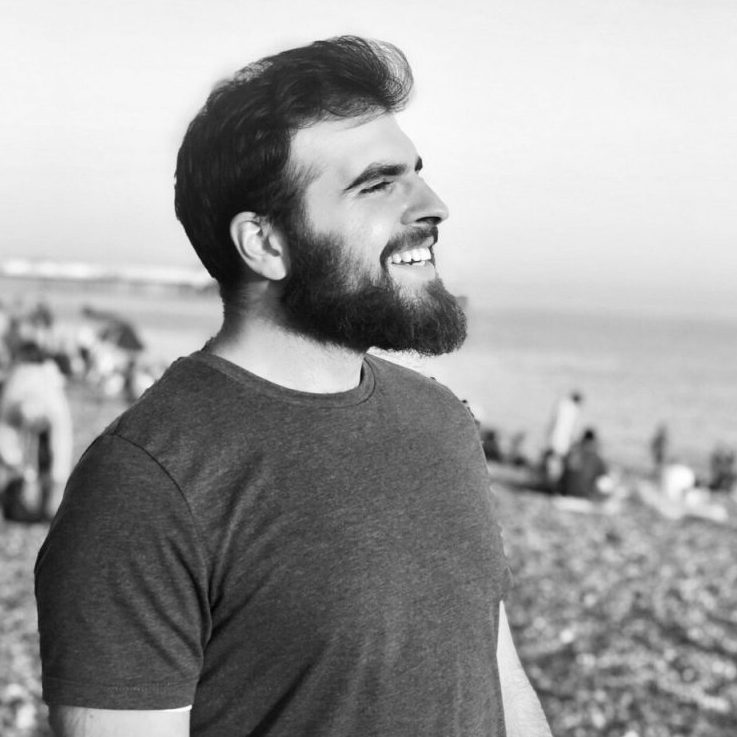 Mohammed al Jumaily is a Conflict Researcher for Airwars.