Set the rules on fire: White supremacy and Republican control in Wisconsin. 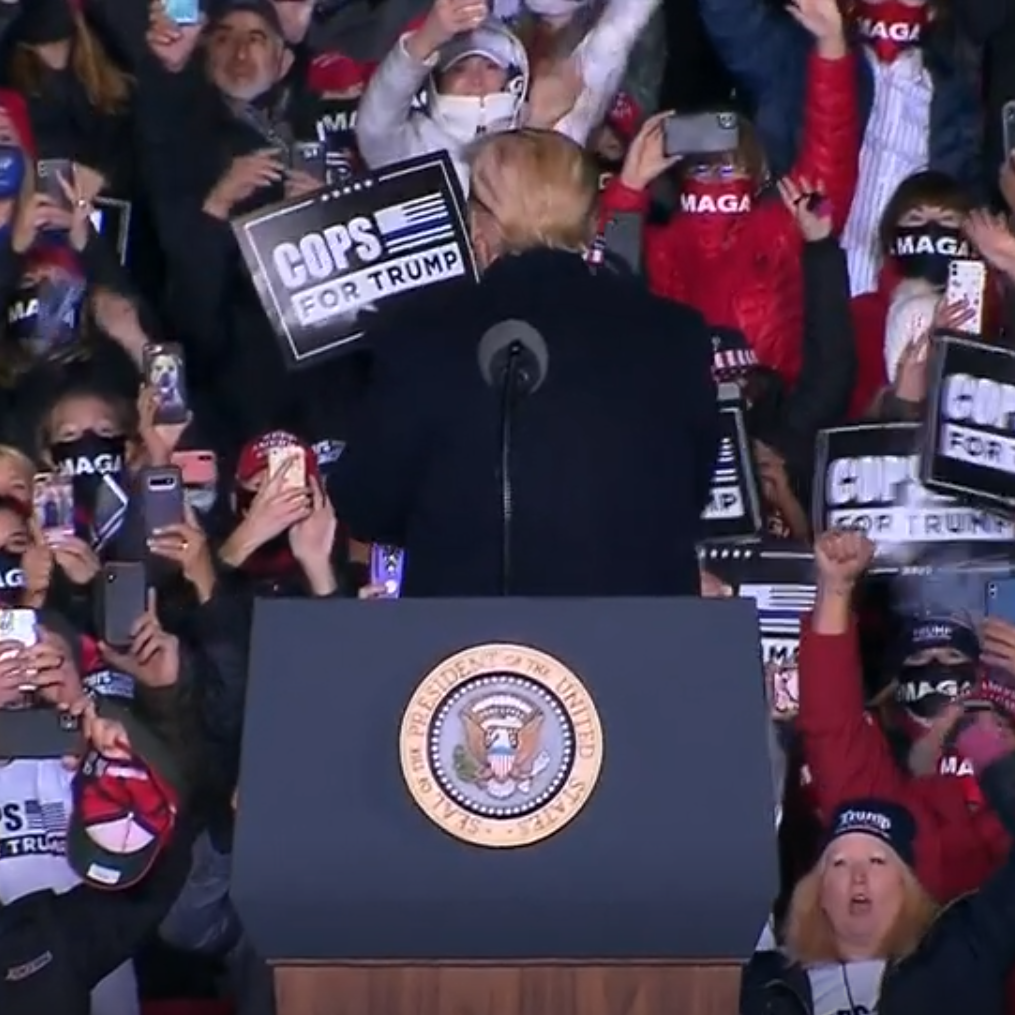 While we saw a huge outpouring of resistance against Scott Walker's administration, against Act 10, against union busting legislation - it didn't make a wave electorally within the state. That's a testament to the Republican project that we're seeing in other states and across the country, and why I argue Wisconsin is a laboratory of antidemocracy. They have advanced a project of redistricting so Republicans can choose their own electorate, and in the same breath, introduced restrictive voter ID legislation that predominately impacts people of color.

Journalist Emma Roller examines the convergence of White supremacy and Republican party control in pre-election Wisconsin, and explains how the two combine to form a politics of antidemocratic control over a working class gutted by union-busting, racism and voter suppression.

Emma wrote the article How Wisconsin Became a Bastion for White Supremacy for The New Republic. 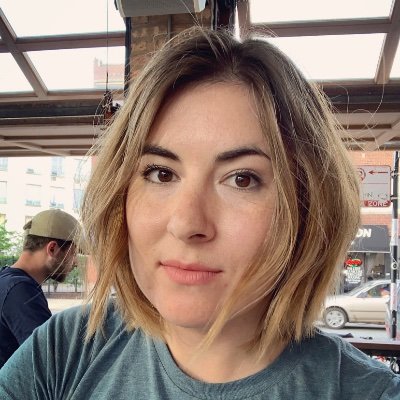 Emma Roller is a freelance journalist living in Milwuakee.