I've been working as a journalist for 7 or 8 years now, and at the start a lot of people were talking as if the world could come together and make changes and curb emissions to slow climate change down. Now when I talk to scientists, it's a lot more focus on geo-engineering solutions and carbon capture. That's kind of the only thing they mention as a possibility for us to do now, compared to what we could have done around the time Al Gore was pushing everyone to take action.

Journalist Gloria Dickie reports on the grim realities of Arctic ice on a heating world - as the world is locked into a now inevitable, but still unpredictable warming trajectory, vulnerable populations are already migrating for survival while both capital and science re-orient from the Arctic we've lost, to the Arctic to come.

Gloria wrote the article The Arctic is in a death spiral. How much longer will it exist? for The Guardian. 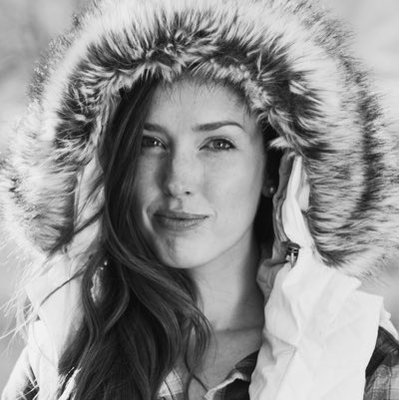 Gloria Dickie is a freelance journalist specializing in environmental reportage and foreign correspondence. 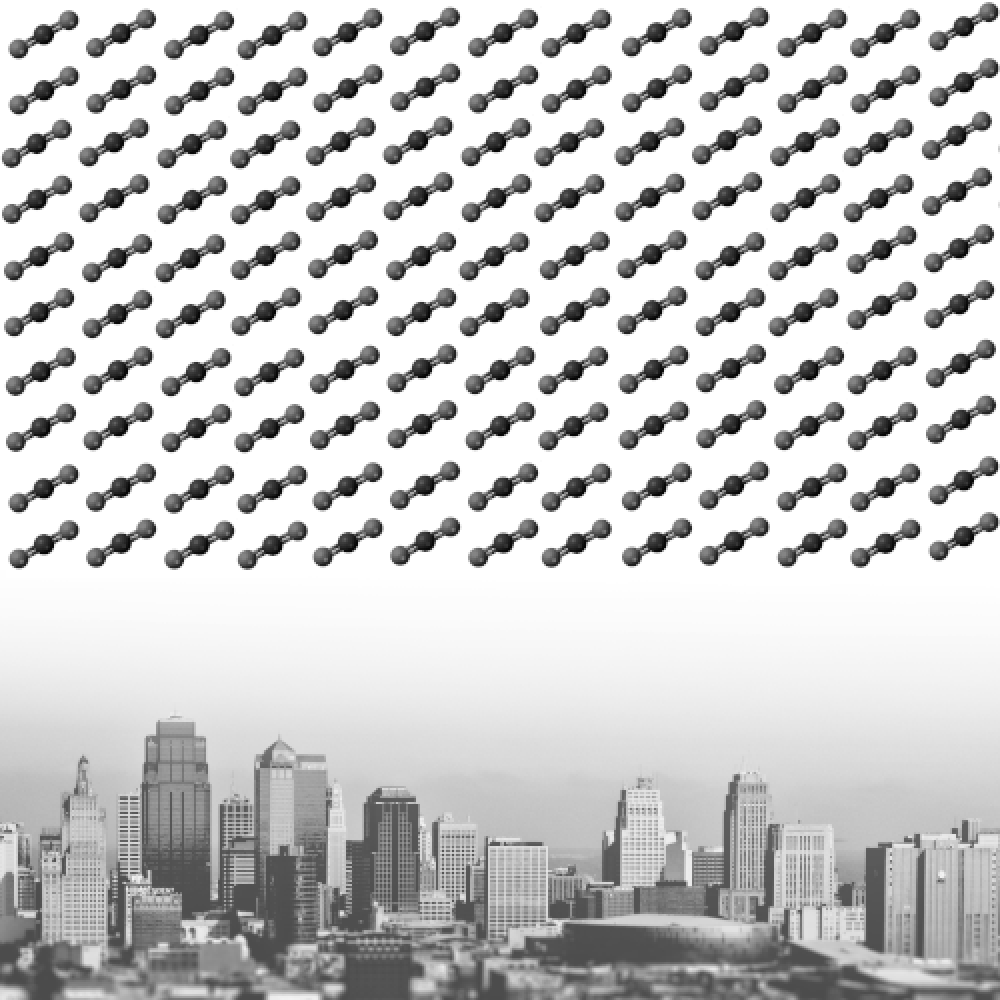 Carbon emissions, construction and the architects in the middle.