Increasingly, building up systems of global repression, social control and militarism becomes a strategy for accumulating capital and making profits in the face of the chronic stagation of the global economy. The global police state involves a convergence of global capitalism's need for social control, and its economic need to prepetuate profit-making in the face of stagnation.

Sociologist William I. Robinson examines the rise of the global police state - as transnational capitalist power dominates the planet and concentrates wealth into the hands of a shrinking number of elite hands, the surveillance, control and repression of surplus populations becomes another frontier of wealth accumulation and brutality.

William is author of The Global Police State from Pluto Press. 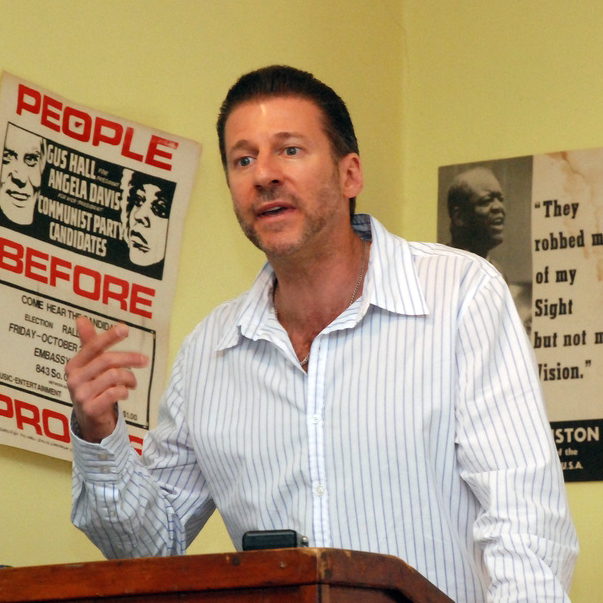 William I. Robinson is a writer and a Professor of Sociology at the University of California, Santa Barbara.