Instead of accepting any responsibility for the architecture of the camp, or conditions or labor which might have worsened the impact of disease, the British would enlist crews of sanity workers - disposable human bodies in a sense - to clean the camp, to prevent the spread of disease. These were often the first men, women and sometimes children who would die at the fisheries... There is a question about whose lives are dispensable, who falls ill first, and whether that's enough to galvanize solidarity across different castes, and languages and regional groups.

Writer Tamara Fernando explores the intersections of disease, labor, resistance and empire on the pearl fisheries on the 19th century Gulf of Mannar, and connects the demands of capitalism, and the uses of the human body, to the global COVID-19 pandemic.

Tamara wrote the article Death at the Pearl Fishery for Hypocrite Reader. 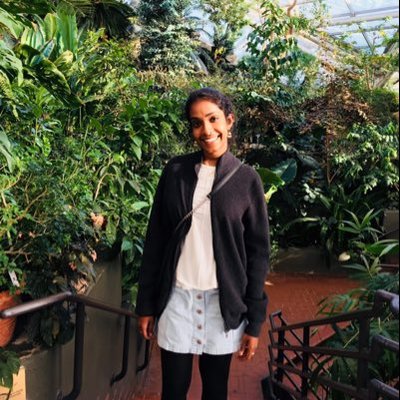 Tamara Fernando is a Ph.D. student at the University of Cambridge.