Erase her when they can: The politics of anti-abortion. 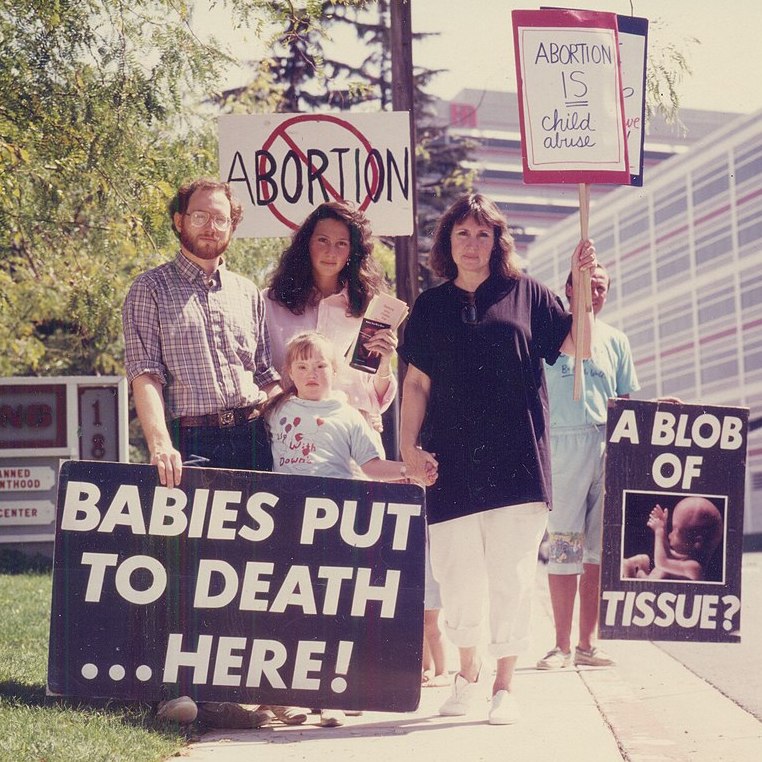 Historian Jennifer L. Holland examines the politics of the American anti-abortion movement - as a reactionary co-optation of the Civil Rights movement, as a powerful ally for political conservatives, and a longterm project deeply embedded in American politics.

Jennifer is author of the book Tiny You: A Western History of the Anti-Abortion Movement from University of California Press. 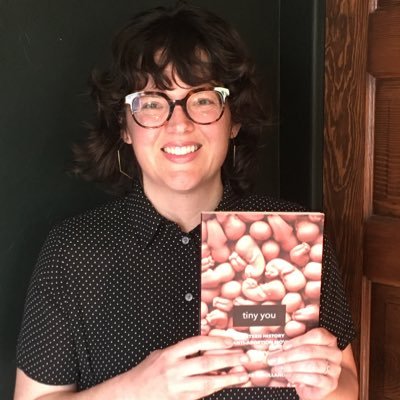 Jennifer L. Holland is Assistant Professor of History at the University of Oklahoma.