Domestic violence, race, class and the edge of carceral feminism. 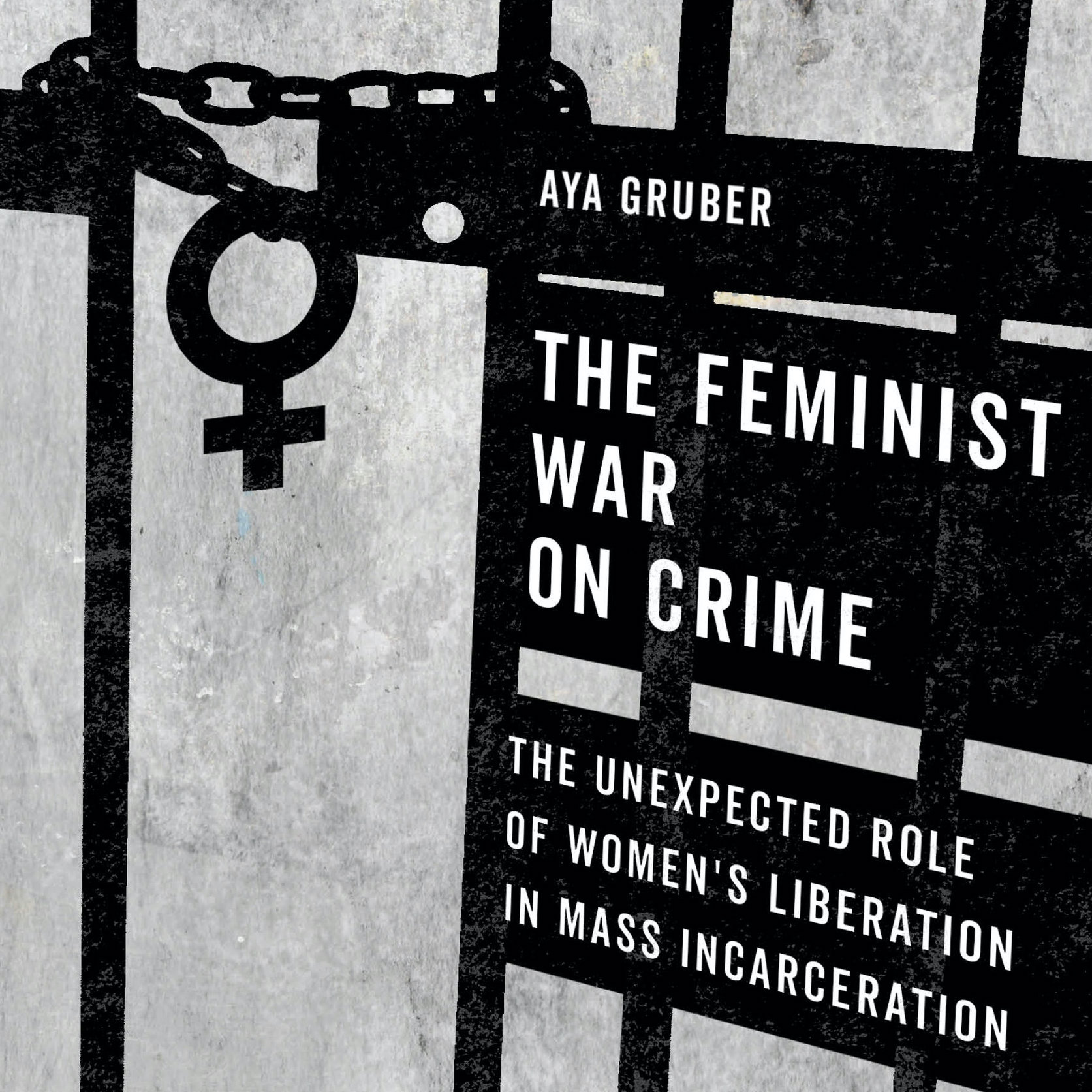 White feminists insisted over and over again that there was no difference in domestic violence between somebody living in a mansion and somebody living on public assistance, and we had to treat it as a problem of patriarchy - and the way you treat it as a problem of patriarchy is jailing men. It turned out to be a disaster for many women of color. Even the thought that there's no difference between living in a mansion and public housing is ridiculous, because women of color that stayed with abusers who then got a conviction could lose their eligibility for public housing.

Law scholar Aya Gruber examines the intersection of gender crime and criminal law in the mass incarceration era - and explains how 'tough on crime' policies towards domestic violence expanded the policing, surveillance and punishment of marginalized communities, amplifying the harm faced by victims and their families.

Aya is author of the book The Feminist War on Crime: The Unexpected Role of Women's Liberation in Mass Incarceration from University of California Press. 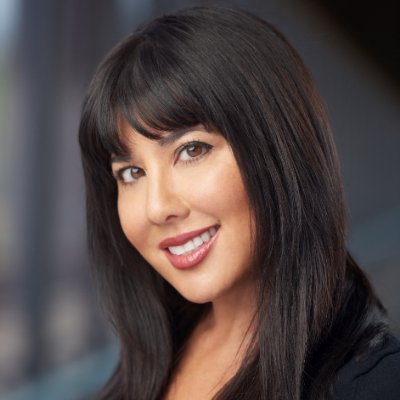 Aya Gruber is Professor of Law at the University of Colorado Law School.