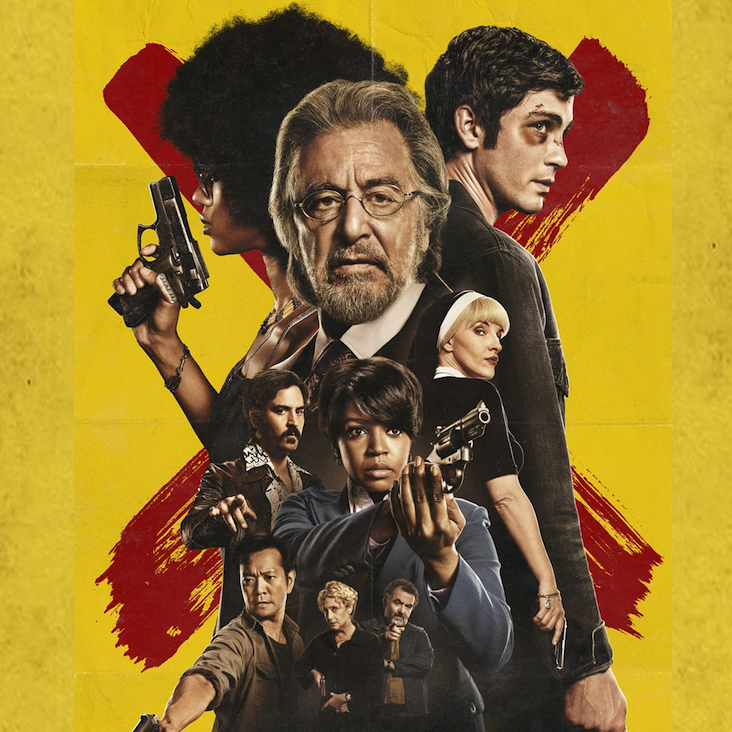 There’s some beloved chicken soup in the story made by someone’s beloved Saftah, although why they use the Hebrew word for grandmother rather than the Yiddish is never explained. The characters aren’t Israeli. But, whatever. Anyhow, beloved Saftah’s beloved chicken soup is a character in itself, a bygone, mourned, treasured friend of blessed memory. But the soup looked like crap to me. I wouldn’t eat it. The broth was too clear. It had no golden hue, not even slightly. It looked like chicken, parsley, and pimento in spring water. I resent that chicken soup being cast as a real Jewish chicken soup. That’s a goyishe food stylist’s whitewashed image of chicken soup. 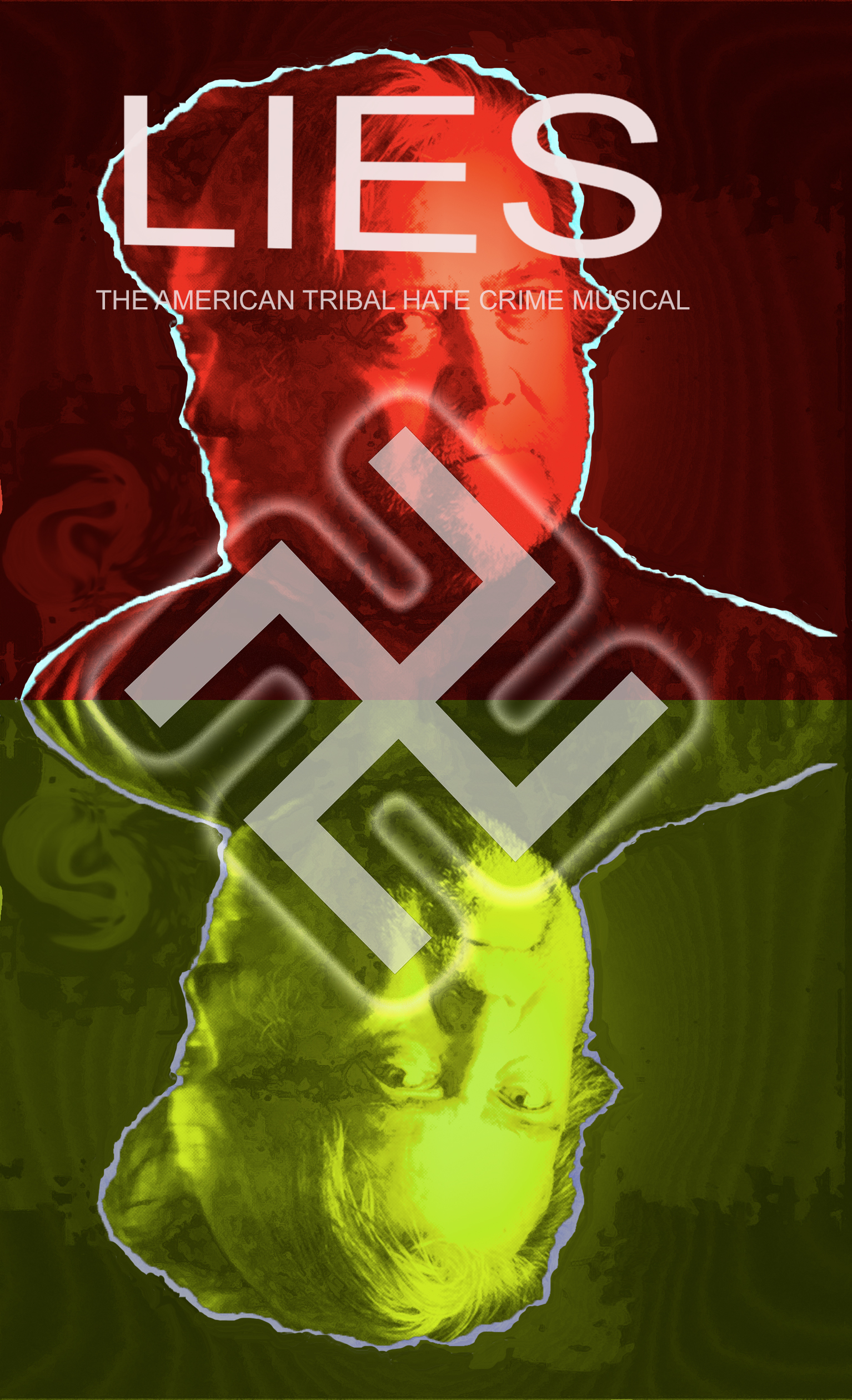