We are stealing from nature, on the edge of a cliff. 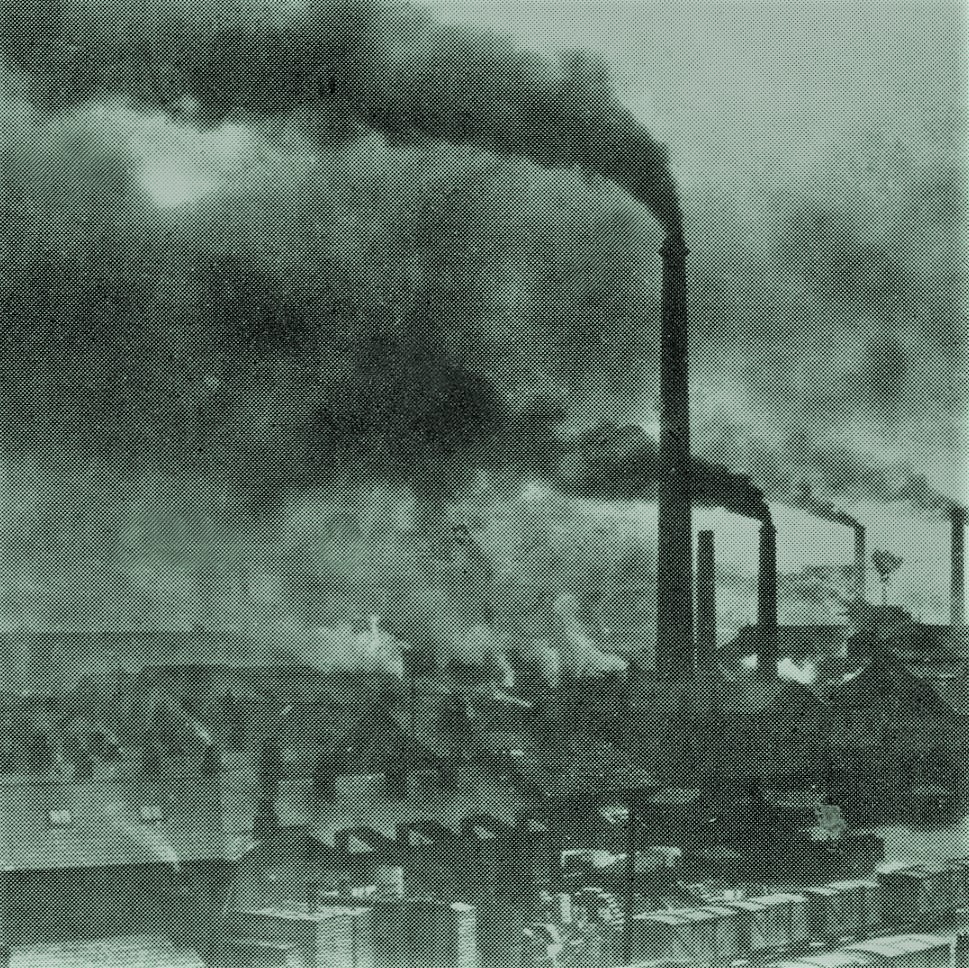 Production, for Marx, was really the metabolism between humans and nature as we transform the Earth with all our social relations connected to that, we're altering our relations with nature. And capitalism does this in a particularly alienated way. Both the alienation of labor and the alienation of the Earth are connected. That's what makes Marx's ecological analysis so important. The economic critique of capital and the ecological critique of capital are, in his analysis, two sides of the same coin. We've generally looked at only one side of that coin, now we're being forced to look at the other.

Sociologist John Bellamy Foster surveys the disastrous effects of capitalism's exploitation of labor and expropriation of nature, two linked crises crashing down on the 21st century, and calls for the beginning steps in a long, slow process of ecological revolution on an Earth with not much time left for life itself.

John is author of The Robbery of Nature: Capitalism and the Ecological Rift from Monthly Review. 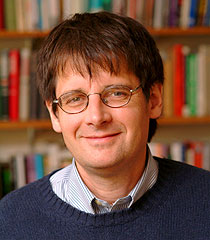 John Bellamy Foster is editor of Monthly Review and a professor of sociology at the University of Oregon.