Their primary strategy is a quintessentially capitalist one - to intensify the exploitation of labor. They want to increase the amount of surplus they can appropriate from the labor force, they want to increase the transport-to-crew ratio. They want ambulance crews running through as many billable transports as they possibly can. They realize most of the calls in poor neighborhoods are not going to generate a lot of money, but the approach they take is to churn through as many calls as they can and potentially generate a profit.

Sociologist Josh Seim explores the work of paramedics and EMTs under late capitalism - operating between the marginal guarantees of the state and the endless demands of capitalism, ambulance workers are subject to the same precarity and exploitation hollowing out societies and sickening the communities they patrol.

Josh is author of Bandage, Sort, and Hustle: Ambulance Crews on the Front Lines of Urban Suffering from University of California Press. 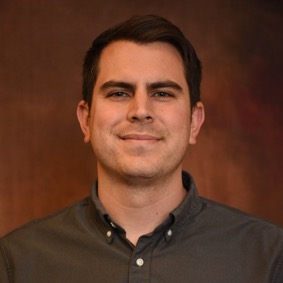 Josh Seim is Assistant Professor of Sociology at the University of Southern California. 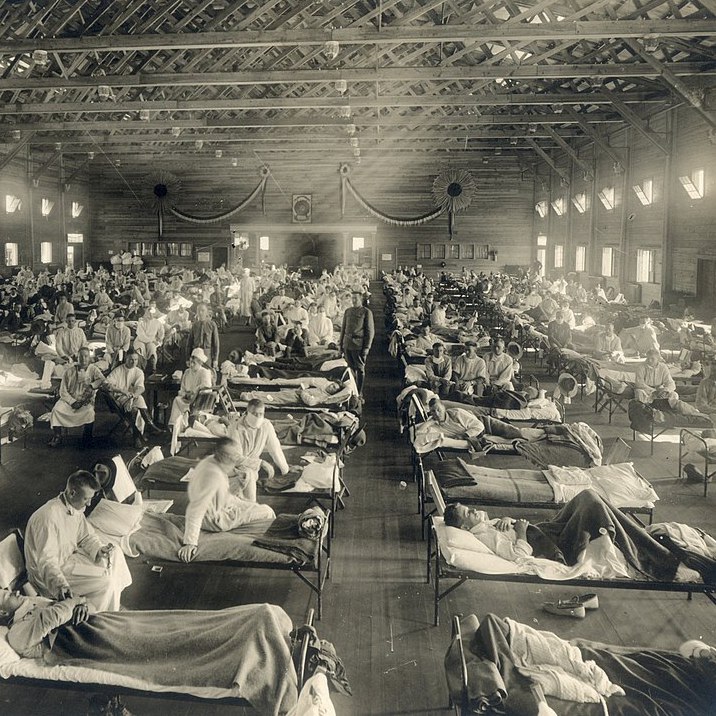