Class incarceration: A new understanding of prison and the American population. 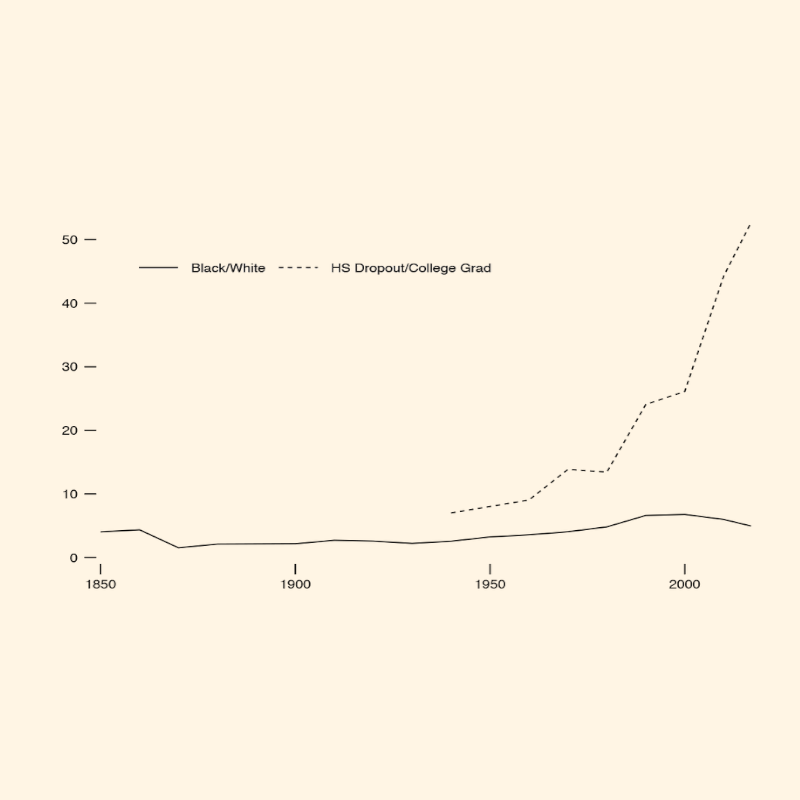 In a country which doesn't redistribute from rich to poor - a persistent feature in American history - is a country doomed to respond to violence and crime with penal policy only. That's the heart of the issue, the failure to redistribute from rich to poor - the failure of the American working class, the American labor movement, and the weakness of the Democratic Party, making it impossible for the United States to launch a social policy response.

Sociologist Adaner Usmani advances a new explanation for mass incarceration in America - not as an elite-driven tool of racialized social control, but as a wide-scale punitive response to the growing crime and violence of an unequal society with no social democratic push for redistributive policies.

Adaner wrote the article The Economic Origins of Mass Incarceration with John Clegg for Catalyst. 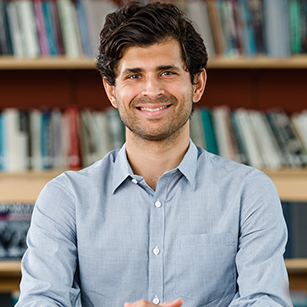 Adaner Usmani is Assistant Professor of Sociology and Social Studies at Harvard University.