TUESDAY 10AM: Staring at Hell: The aesthetics of architecture in a ruined world | Kate Wagner
This Is Hell!
Manufacturing Dissent Since 1996
Subscribe to Podcast
New interviews throughout the week
Interviews
Guests
About
Support

Irregular warfare, worldwide: On new US strategies for global control. 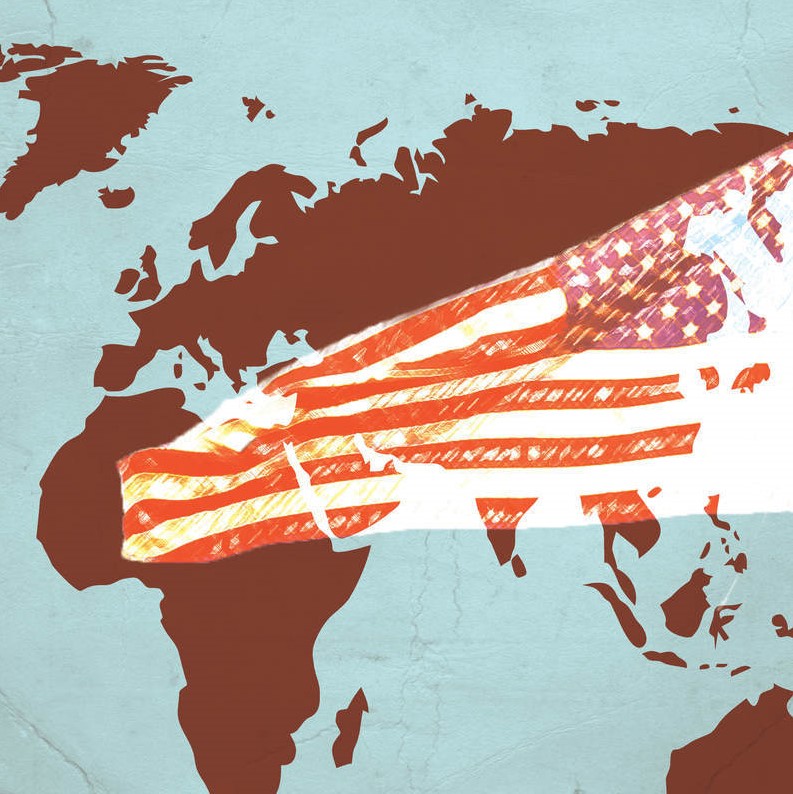 It appears to be a much more liberal endeavor than conventional war, but the right way to understand these techniques, like winning hearts and minds and stabilization operations, is that they are tactics of a particular method of warfare, and the ultimate objective of warfare is to assert control... What so often happens - we saw this in Iraq - is when ordinary people are not susceptible to the narrative the US is trying to sell them, then the irregular campaign becomes more dependent on military force, on hard power.

Historian Maria Ryan explores the rise of irregular warfare as a US military strategy in the 21st century - in the years after 9/11, policymakers expand the scope of warfare to secondary fronts across the globe, fusing diplomatic and foreign policy with State Department objectives - and the goal of ensuring global dominance.

Maria is author of Full Spectrum Dominance: Irregular Warfare and the War on Terror from Stanford University Press.

Maria Ryan is Assistant Professor in American History at the University of Nottingham.