This country can't afford its own cash bail system.

Criminal justice scholar Christine Scott-Hayward explains how the US bail and pretrial detention system punishes the poor and working class, commodifying freedom above the means of many people, feeding the mass incarceration apparatus and the private financial interests directing its aim.

Christine is author of Punishing Poverty: How Bail and Pretrial Detention Fuel Inequalities in the Criminal Justice System from the University of California Press. 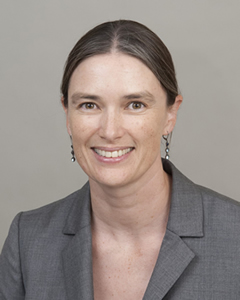