The squat, the state and the right to the city.

Environmental movements, feminism movements, people protesting against ___ they find a mixture of allegiances and joined forces. In that case, the questioning of the capitalist city is also a practice, a direct performance of appropriating the city, of claiming the right to the city for all those excluded - especially if they live in the peripheries of the city. That's why squats in the city center, at least in my view, are so important.

Sociologist Miguel Martinez explores the politics of the squatters’ movement in Europe - as a radical practice of expansion of our rights to the city, a protest against privatization and fictionalization of housing under neoliberal capitalism, and as a potential space for independence and autonomy for repressed people.

Miguel is author of Squatters in the Capitalist City: Housing, Justice, and Urban Politics from Routledge. 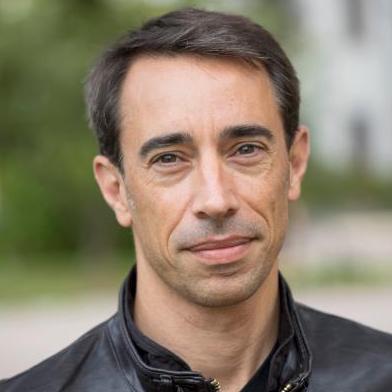 Miguel A. Martínez is Professor of Sociology at the Institute for Housing and Urban Research, Uppsala University, Sweden.