The Astrocrats: Against the Disney magic bullshit of Marianne Williamson. 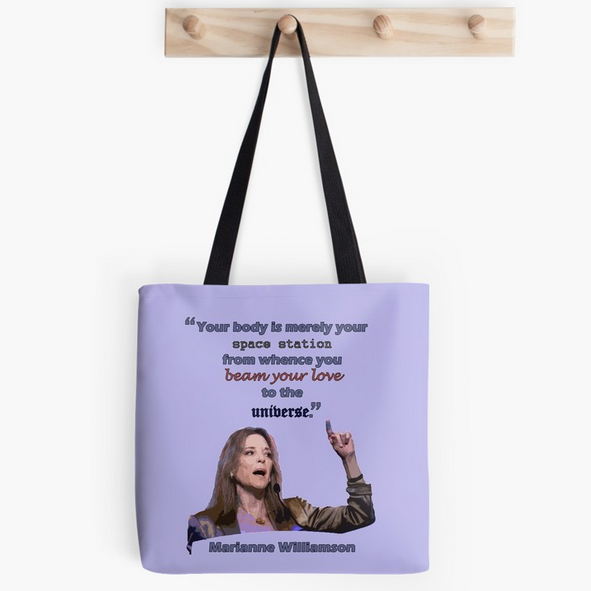 She’s a practitioner of uber-capitalist con-artistry of the type that gave us the instant blood- sample analyzer, the Fyre Festival, Elon Musk as civic savior, Bill Gates as philanthropic saboteur of the public education system, and Steve Jobs as Jesus Christ. Not that she’s not sincere. No con artist is as effective as the one who believes her own con. We’ve got to destroy this magical thinking. It may seem cruel, like killing Bambi or refusing to clap for Tinkerbell, but we’re only hurting ourselves by remaining in thrall to the deification of Disney. We must wean ourselves from Disney magic.

In a Moment of Truth, Jeff Dorchen peeks beyond the celestial veil at candidate Marianne Williamson, a deeply shallow magical thinker, a self help guru for people who can afford help, a clown in an already packed clown car driving off a cliff. Enough, c'mon you know this is dumb.