The future is already past: Make something besides Soylent Green of yourselves. 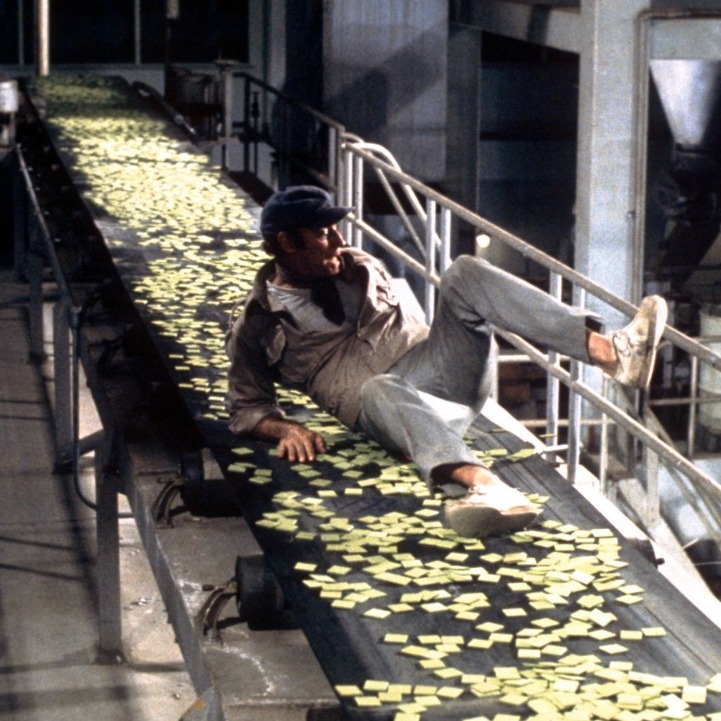 In a Moment of Truth, Jeff Dorchen remembers nostalgically all the futures of the past - Mohammed Ali's future, Eminem's future, the planet's future - and realizes they've all already happened, mostly on TV, and the real future hasn't even happened yet, and probably won't while we're picking through the garbage heap of the past.