Opening the box of Whiteness. 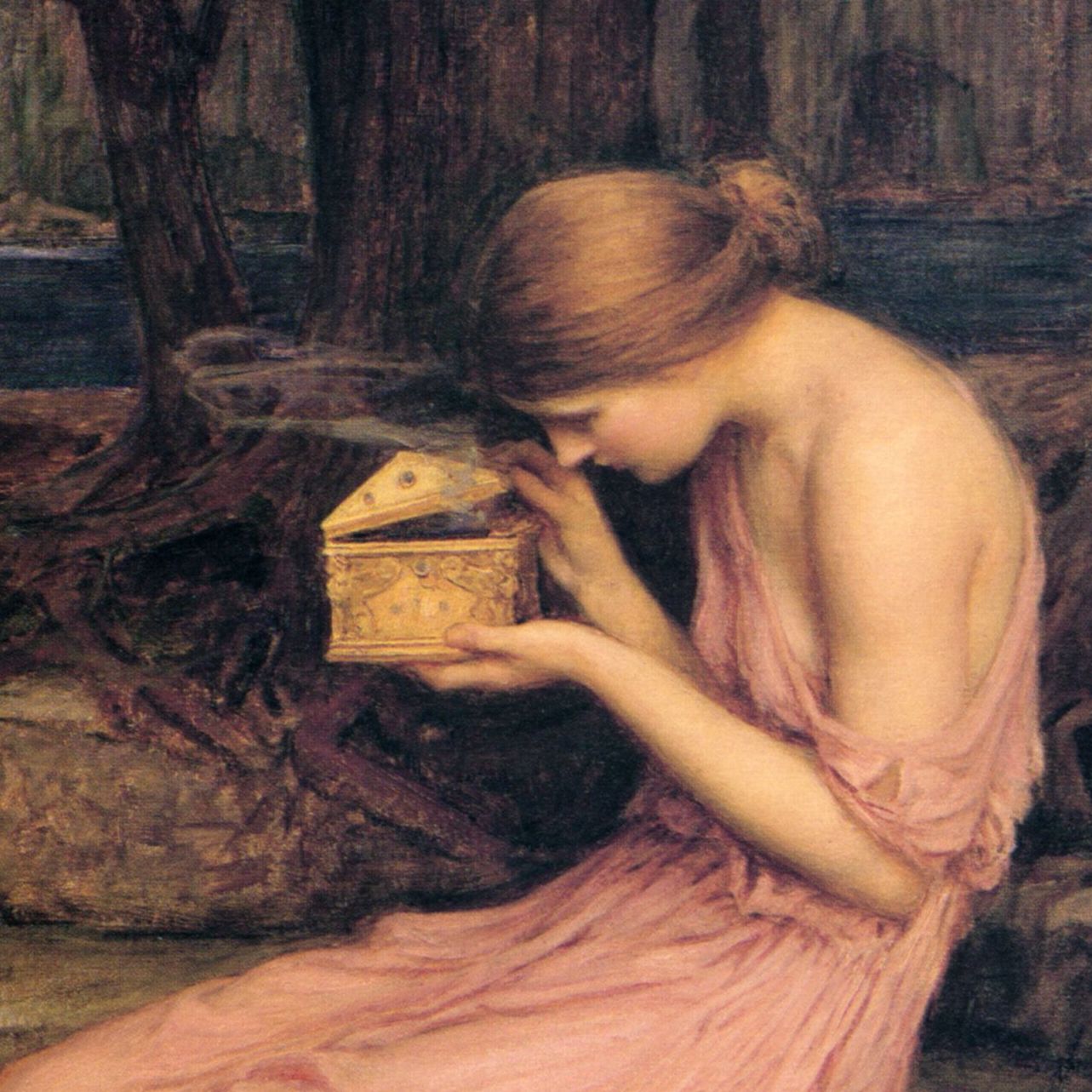 It would be simpler if all white people were heterosexual WASP adult able-bodied men, and all black people were equally poor and incarcerated. But it’s not simple, it’s complicated, although the fact that it’s complicated shouldn’t distract us from the simple, straightforward, everyday injustices perpetrated against the descendants of slaves by the descendants of the beneficiaries of slavery. There’s a particular antagonism by white authority that emerges from that dichotomy, and while it isn’t bounded within that dichotomy, there’s a peculiarity of the persecution that lies inside those limits. A peculiar institution, if you will.

In a Moment of Truth, Jeff Dorchen cracks open a big box of Whiteness, unleashes a swarm of WASPs, checks the readings on his oppression spectrum and discovers that angry Whites have discovered (in their own way) intersectionality and a way of connecting all the things they hate.